Giant cell arteritis (GCA) is a condition in which the arteries (blood vessels that carry blood away from the heart) become inflamed (swell). When arteries swell, blood flow via these vessels is reduced. The arteries in the neck, upper body, and arms are affected by GCA. Because it affects the head, it is also known as cranial or temporal arteritis.

Reduced blood flow can cause abrupt, painless vision loss since these blood arteries also help nourish your eyes. Anterior ischemic optic neuropathy is the medical term for this illness (AION).

What Are the Signs and Symptoms of GCA? 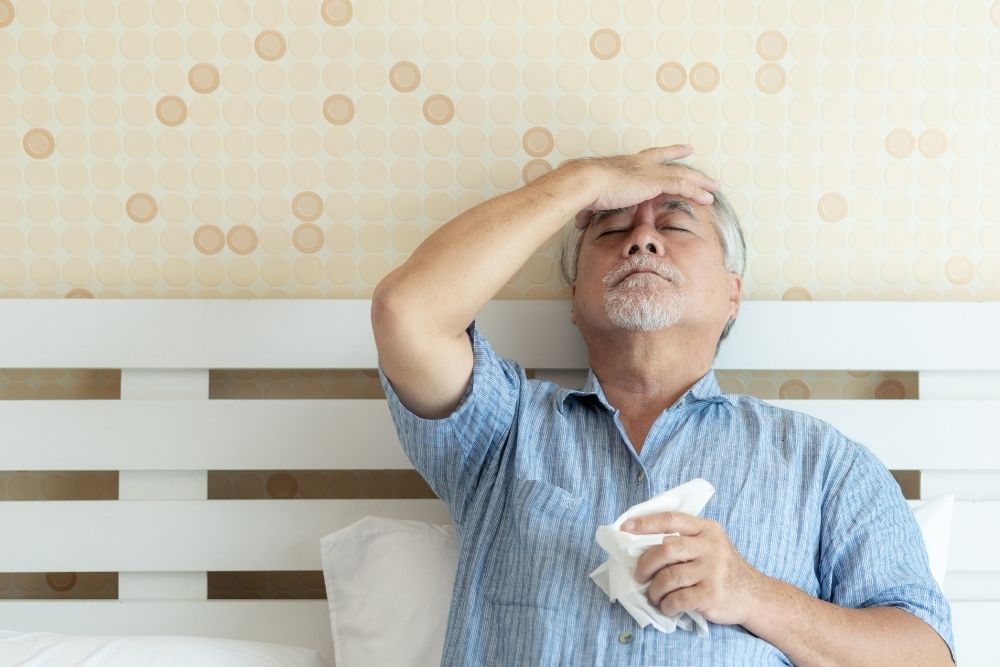 GCA has a wide range of symptoms. Many people suffer from severe headaches, head pain, and scalp soreness. GCA might impact your vision, producing double vision or sudden vision loss. Blindness caused by GCA usually affects one eye first, but if the condition is not addressed, it might affect the other eye as well. That is why, if you’re experiencing these symptoms, you should see an ophthalmologist immediately.

Who Is at Risk of Developing GCA? 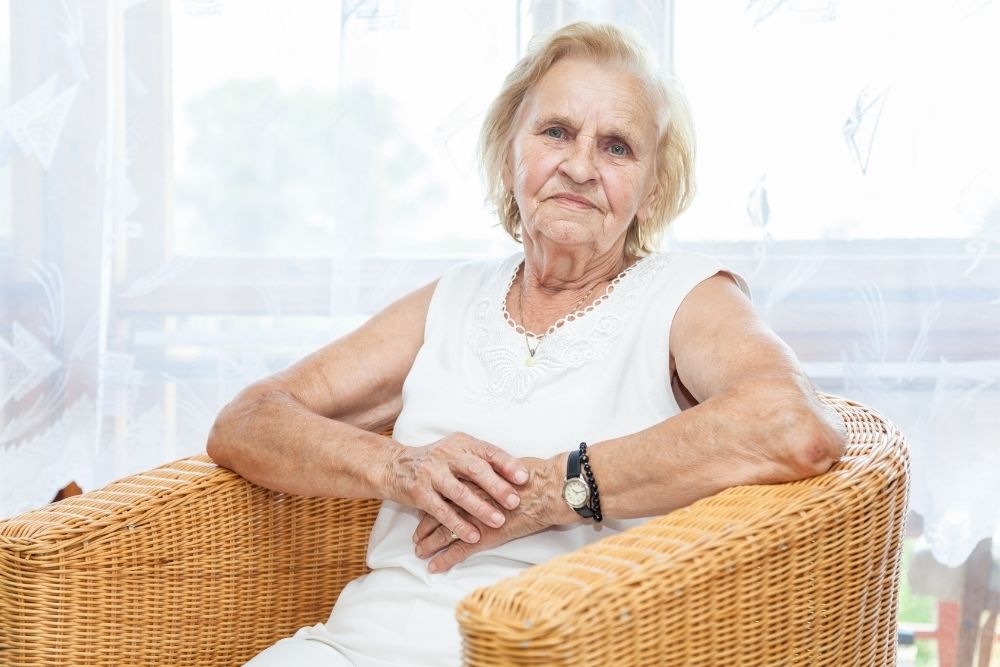 GCA primarily affects the elderly. It is uncommon in those under the age of 50, becoming more common around the age of 70. In addition, GCA affects twice as many women as it does men.

GCA is more common among people of northern European descent, notably Scandinavians. In Asians and African-Americans, GCA is uncommon.

Polymyalgia rheumatica (PMR) is a rheumatic disease that causes pain and stiffness in the shoulders and, most commonly, the hips. People with PMR are more likely to develop GCA.

Diagnosis of GCA
Your ophthalmologist will do a thorough eye examination if you have visual difficulties. A dilated eye examination may be performed to search for evidence of damage to the optic nerve or retina. Touching the scalp may also reveal a sensitive scalp with a tender, thick artery on one side. A weak or no pulse may be present in the afflicted artery.

Your doctor can also order blood tests and MRI to know whether there is swelling. If the blood tests come back suspicious, a biopsy (tissue sample) may be taken from your temple artery to confirm the results.

What Is the Treatment for GCA? 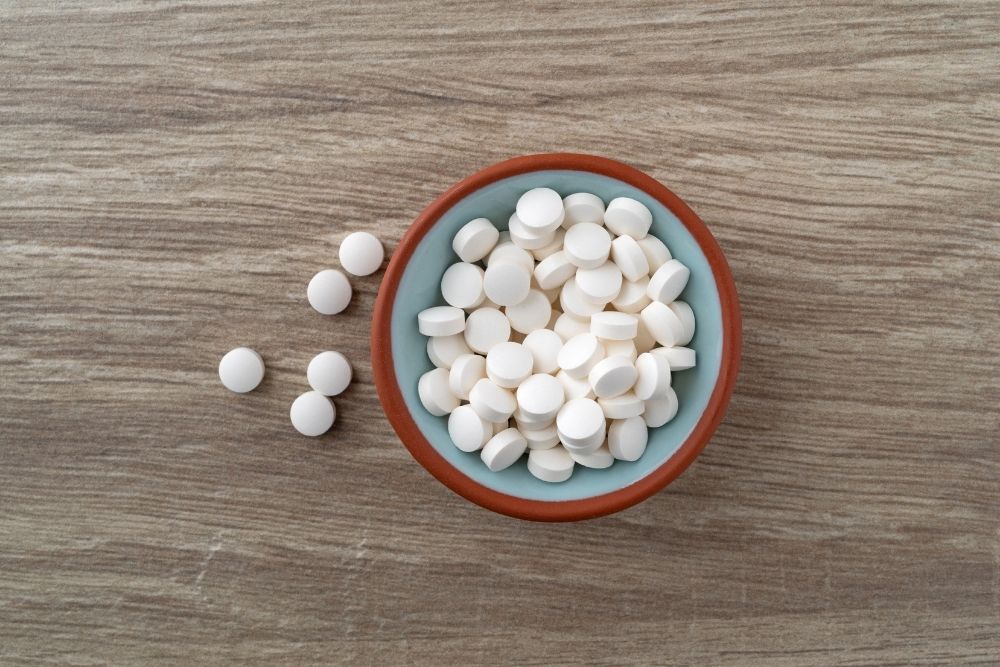 Your doctor may not give you steroid tablets until he or she has confirmed that you have GCA. To avoid visual loss, it is critical to treat GCA as soon as possible. Many patients feel better right once after starting treatment, but it can take up to two years because steroid drugs might have negative side effects, you should be closely monitored by your doctor if you are using them.

If you have lost vision due to GCA, it is likely that your vision will return to normal once you start taking steroids. Any visual loss you already have, though, could be irreversible. Learning to make the most of your remaining vision will help you maintain your independence in these situations.