Valentine’s Day is not complete without some chocolates. Some studies showed that the antioxidants called flavanols can be found in dark chocolate which is good for the heart, brain, and people with diabetes. It was suggested in the latest research that it can even sharpen your vision temporarily.

The effect of milk and dark chocolate on three types of visual perception which include visual acuity, small and large letter contrast sensitivity is compared in a recent study. The researchers discovered that in two hours after ingestion of a 47-gram dark chocolate bar which has 72% cacao, there are improvements in all measures. There was a small change in vision but it was significant.

Is Dark Chocolate Recommended by Ophthalmologists for the Eyes? 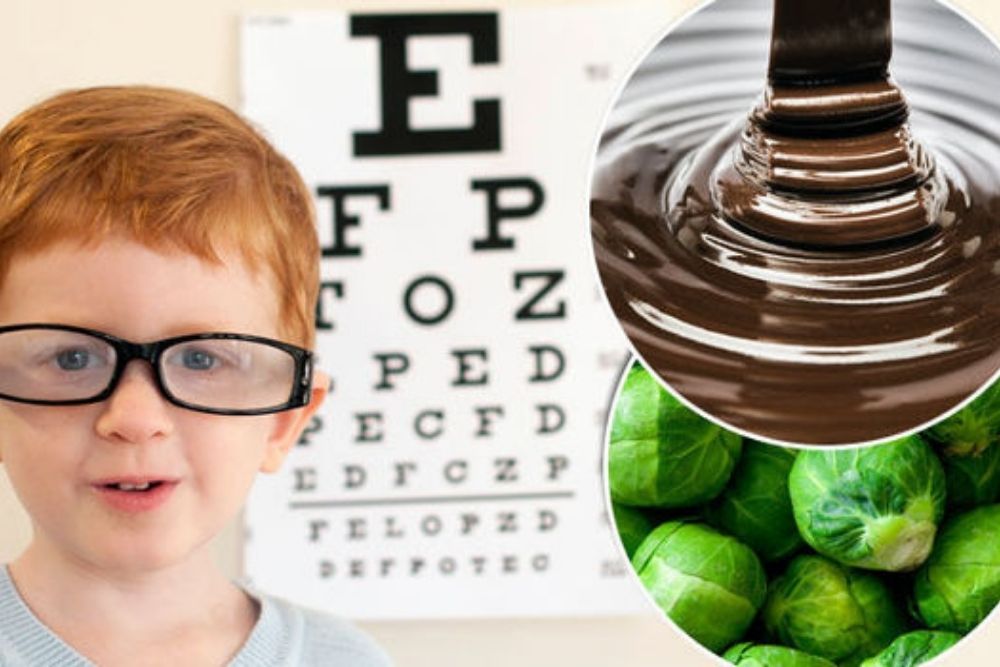 It is early for ophthalmologists to categorize chocolate as medicine for the eyes even if there is research that shows the positive health effects of dark chocolate. It is recommended to take in moderation. According to the advice of ophthalmologists, the best and most consistent results come from dark chocolate that contains between 50 and 90 percent cocoa flavanols. Milk chocolate is made with more fat and contains as little as 10 percent of flavanols.

Some people do not want the taste of dark chocolate because of its bitterness. You might want to try to melt the dark chocolate and combine it with berries and nuts for an added antioxidant. Try exploring ways to make dark chocolate more tasteful and healthy.

What Should Be Included in My Diet for a Healthy Vision? 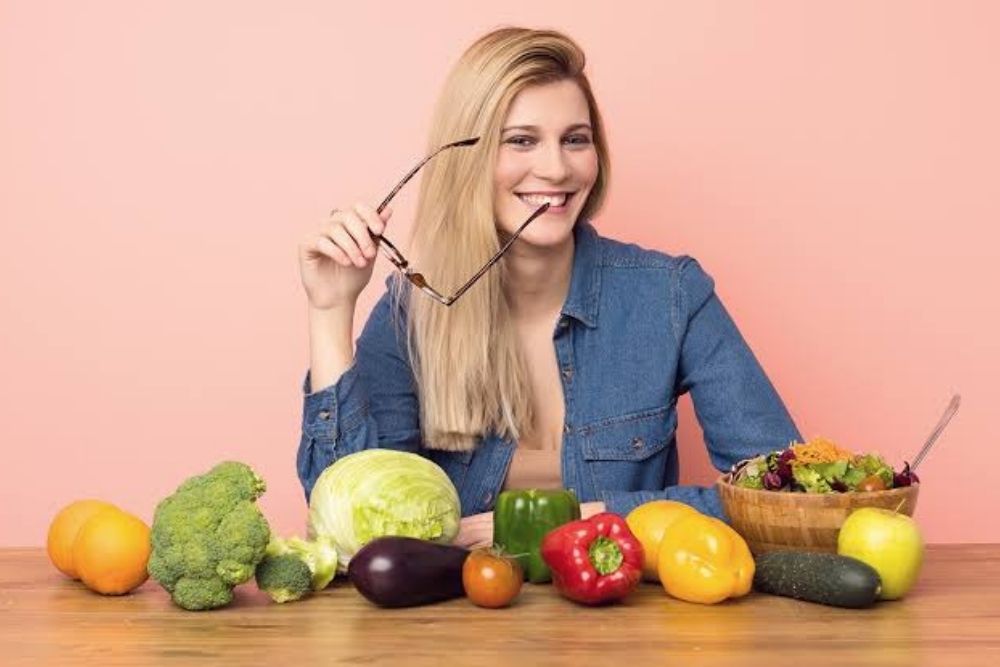 As we all know, good eye health starts with what we eat. Having a healthy weight lowers your risk of obesity and type 2 diabetes which is the leading cause of blindness. A well-balanced diet must be consumed. A variety of eye-healthy foods in your diet is recommended by your ophthalmologist. Your plate should include green leafy vegetables, salmon, tuna, eggs, nuts, beans, oranges, citrus fruits, and oysters.