Many people are not aware of the role of nutrition in our vision. There has been a story of a 17-year-old boy who got legally blind due to a poor diet. A lot of people are asking if the story was true. The story started when the parents of the teenager took him to the doctor because he feels tired all the time. Several tests were given that indicated he has a normal body weight and no signs of malnutrition.

The blood tests revealed that he is anemic and has a low level of vitamin B12. He was prescribed vitamin B12 to address this problem. He lost his sense of sight and sound within a year. Unfortunately, the main cause of his complaint was revealed late which occurred after he lost sight. Being a fussy eater resulted in retinal starvation. It was concluded by physicians that the reason behind his impaired vision is that he was B12 deficient, has low levels of vitamin D, reduced bone density, and severe optic neuropathy.

Importance of Vitamins in Our Vision 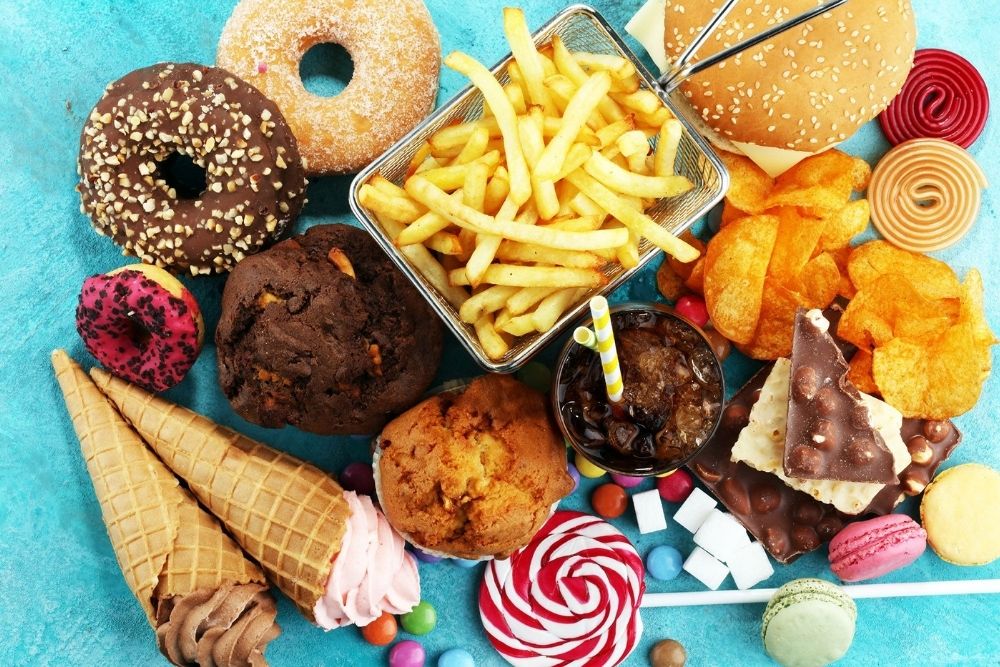 According to Andrew G. Lee, a neuro-ophthalmologist in Blanton Eye Institute, it can happen even in a developed world. It may be rare to have dietary deficiencies because it is easy to access nutritious foods as well as vitamins. Unfortunately, it occurs to patients who have an eating disorder such as anorexia nervosa, medically malnourished, strict vegetarians, and those who had gastrointestinal surgery. May the story be an eye-opener that foods that we do not eat can be a cause of vision loss.

How to Promote a Healthy Vision Through Diet 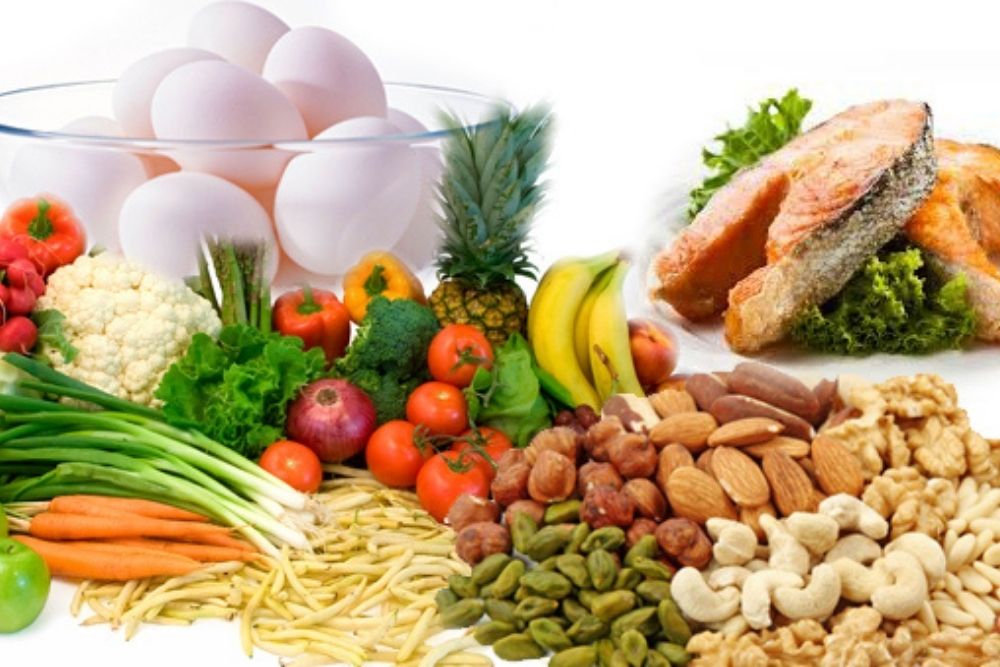 Make sure to include the following in your diet to promote a healthy vision:

● Leafy green vegetables such as kale, spinach, romaine lettuce, collards, turnip, greens, broccoli, and peas are high in lutein and zeaxanthin.
● Citrus fruits such as oranges, tangerines, grapefruits, and lemons are high in vitamin C. Vitamin C is an antioxidant that is important to eye health. Peaches, red peppers, tomatoes, and strawberries are other foods that offer vitamin C.
● Any kinds of beans including kidney beans and lima beans contain an essential mineral called zinc. Oysters, lean red meat, poultry, and fortified cereals are other foods that are high in zinc.
● As research showed, cold-water fish such as salmon, tuna, sardines, and halibut are rich in omega-3 fatty acid which helps reduce the risk of developing eye diseases.
● Orange-colored vegetables and fruits such as sweet potatoes, apricots, cantaloupe, and carrots contain beta-carotene which is a nutrient that helps in night vision.