Anecdotal evidence and scientific research implied that people who lost their vision often develop a better sense of hearing. What exactly happens to the brain in these cases? A new study examines. 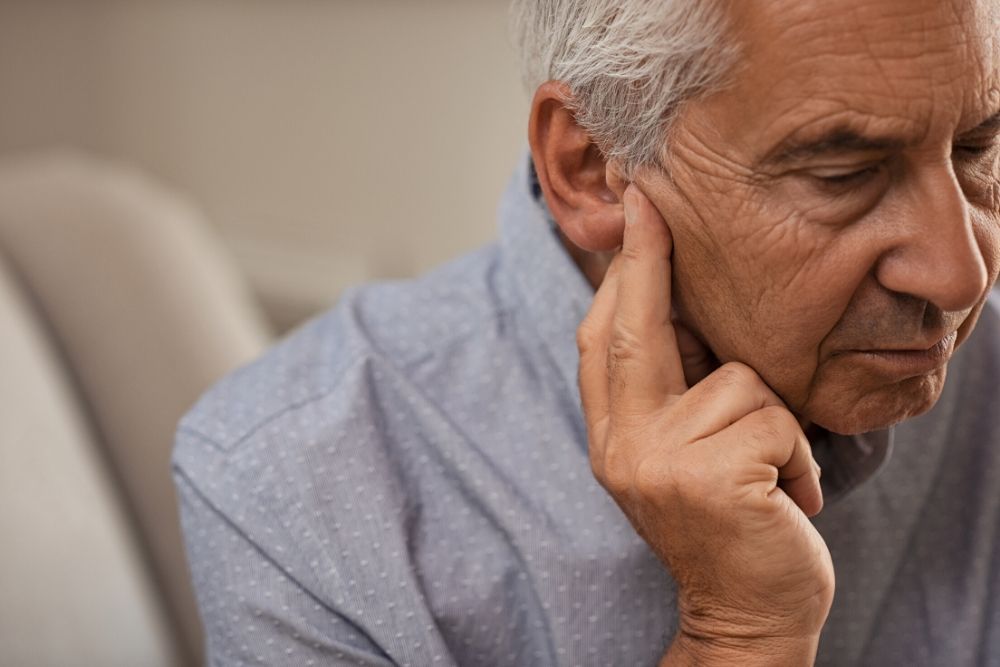 There is something phenomenal that happens to a person’s auditory cortex after early vision loss. A person’s hearing adapts and further develops after a person experiences loss of vision. The World Health Organization (WHO) says, around 1.3 billion people around the world have a form of vision impairment. This varies from mild eyesight problems to legal blindness.

As noted by the Centers for Disease Control and Prevention (CDC), 3.4 million people with ages 40 and above in the United States alone are either legally blind or are living with visual impairment. Anecdotal evidence has insinuated that people who lose most of their eyesight have stronger senses of touch and hearing than people with perfect vision. This all stems from the need for the person’s body to rely so much more on their other senses as their vision is compromised. Studies show that people with severe visual impairments can perform greater on hearing tasks such as locating the source of a sound than people with 20/20 vision.

This is because the brains of people with severe visual impairment have adapted and “rewired” to enhance other fully functional senses. Now, the study conducted at the University of Washington in Seattle and the University of Oxford in the United Kingdom defines the detailed changes in the auditory cortex brain region of people who lost their eyesight at an early age. 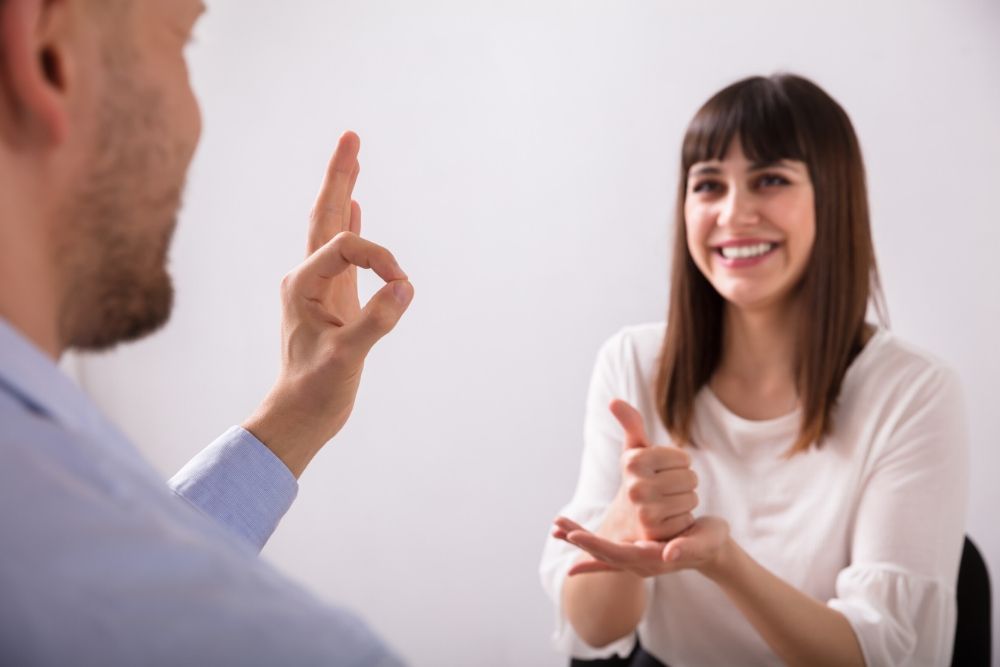 What Happens in the Auditory Cortex?

When people experience vision impairment at an early age, the occipital cortex adapts to process information from other parts of the body. This cortex is responsible for “deciphering” visual input from the eyes. According to the study author Kelly Chang’s observation, it appears that the auditory cortex also adapts to process sound differently and “make up” for the loss of sight.

As the research advances, the team studies these changes in people with early blindness — including anophthalmia, a condition in which both eyes do not develop sight — comparing them with fully sighted individuals. Following functional MRI scans, as they processed tones that sound the same at different frequencies, the scans revealed that people with visual impairments capture sounds better. This happened despite both participants with early blindness and fully sighted ones had auditory cortexes of similar sizes. This brain region was better able to capture specific finely tuned frequencies in those with vision loss.