Psoriasis is an inflammatory skin disease that can affect any part of the body, including the eyes. Unfortunately, most people who develop psoriasis will have it for the rest of their lives, according to the American Academy of Dermatology. The good news is that there are ways to manage it. 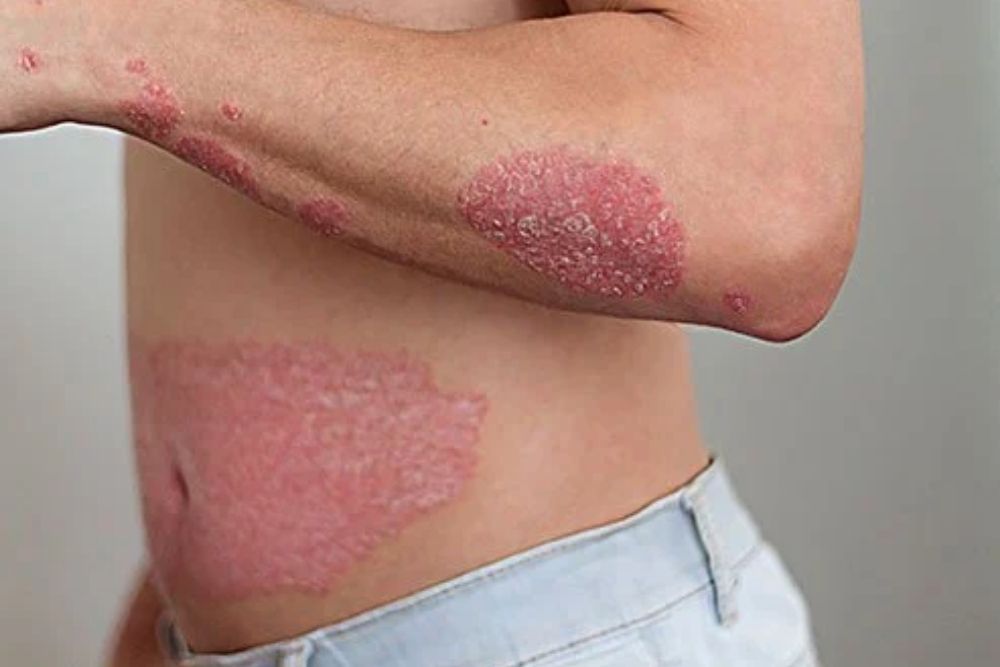 Psoriasis is an immune-mediated illness that affects approximately eight million people in the United States, according to the National Psoriasis Foundation. What happens is something triggers the immune system, causing it to destroy healthy skin cells. Extra skin cells form in days rather than weeks. On the skin, the increased skin cells form patches or plaques.

Patches may appear anywhere on the body, but the hands, feet, and joints are the most common locations. They can also affect the skin around the eyes and the eyelids. According to a study published in the Journal of Trichology, about 10% of people with psoriasis have eyelid involvement.

Psoriasis Symptoms Around the Eyes 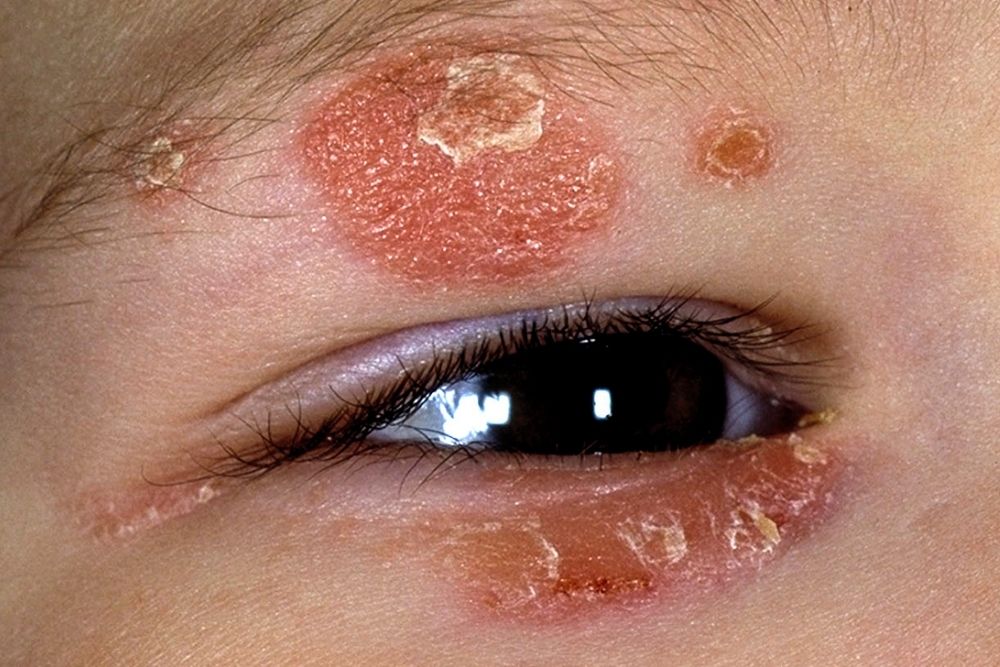 The rims of the eyelids may also turn slightly up or down due to dryness around the eyes. Although uncommon, psoriasis can cause dryness, inflammation, and even vision problems in the eyes.

Treatment for Psoriasis Under the Eyes 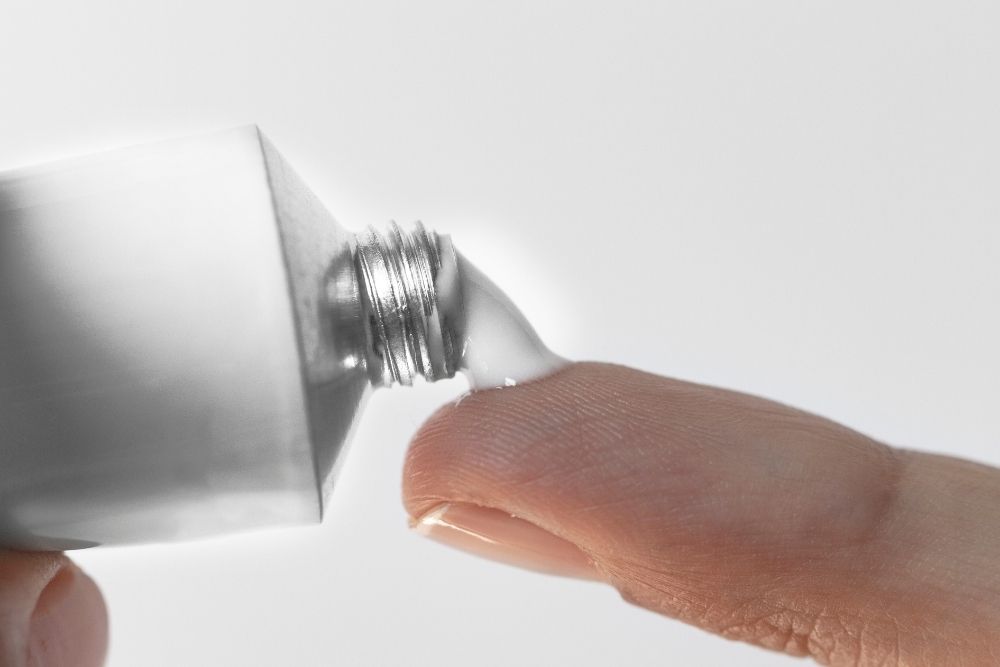 The following treatments can be used to treat psoriasis around the eyes:

Topical ointments: Psoriasis cannot be cured with topical creams or lotions. Medications applied to the skin around the eyes, on the other hand, can help alleviate symptoms. To reduce inflammation, steroid ointments may be prescribed. Creams must be treated with care. The fragile skin around the eyes is easily harmed.

Oral drugs: Psoriasis can also be treated with oral medications. Oral medications are often used only when psoriasis symptoms are serious, and all treatments have failed. This is due to the fact that many of the drugs have serious side effects.

Personal hygiene: To avoid more inflammation, psoriasis around the eyes necessitates strict personal hygiene steps. Stop using makeup and facial moisturizers with fragrances, which can irritate the skin around the eyes even more. Instead, opt for makeup that is gentle on the eyes. If you have psoriasis spots on your eyelids, don’t use eyeliner or mascara until you speak with your doctor. Even sensitive skin eye makeup can irritate the skin.

When washing your face, be cautious. Instead of hot water, use cool water to clean the eyelids and the area around the eyes. Cool water is more calming to the skin than hot water, as it does not dry it out as much.