Nature, a news study that was recently published in the scientific journal, suggested that changes in the eye contact of infants can provide the first sign of autism. Eye-tracking is used by researchers to observe children from birth until they reach the age of 3. The researchers discovered that infants who displayed changes in eye contact between 2 and 6 months of age were eventually diagnosed with autism.

As babies get older, their attention to other people’s eyes increases. It was found in the study that as some babies developed, they showed less eye contact. These babies are later diagnosed with autism. A group of children with low autism risks and those with high risks were compared by researchers at the Marcus Autism Center. The researchers emphasized during the press release that the observation is not visible to the naked eye. A specialized technology and updates in the measurements of the eye development of the child should be done over the course of months.

Further research is needed to supplement the study about the changes in the eye contact of infants. The study should cover a large number of people since only 110 children were included in this study.

What Are the Signs That May Indicate Vision Problems in Children? 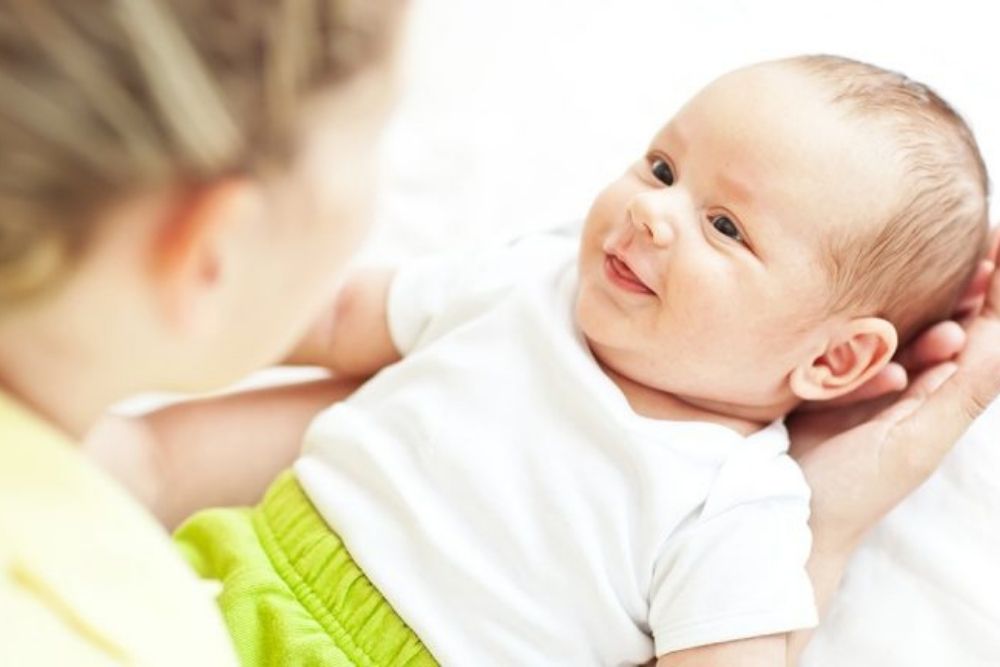 Let your child’s doctor know if these signs or symptoms are present:

● Misaligned eyes (crossed eyes, turned out or no coordination)
● The pupil has a white or grayish-white color
● Pain in the eye, itchy eyes, or discomfort as described by your child
● Eye redness that does not resolve on its own in a few days
● A pus discharge in either of the eyes
● Excessive tearing of the eyes
● Droopy eyelids or ptosis
● Eyes that are overly sensitive to light

Do not panic if your babies’ eyes look misaligned during the first few months. However, inward crossing or outward drifting that occurs after 4 months is considered to be abnormal, inform your child’s doctor right away.

Why Are Regular Eye Screenings for Children Important? 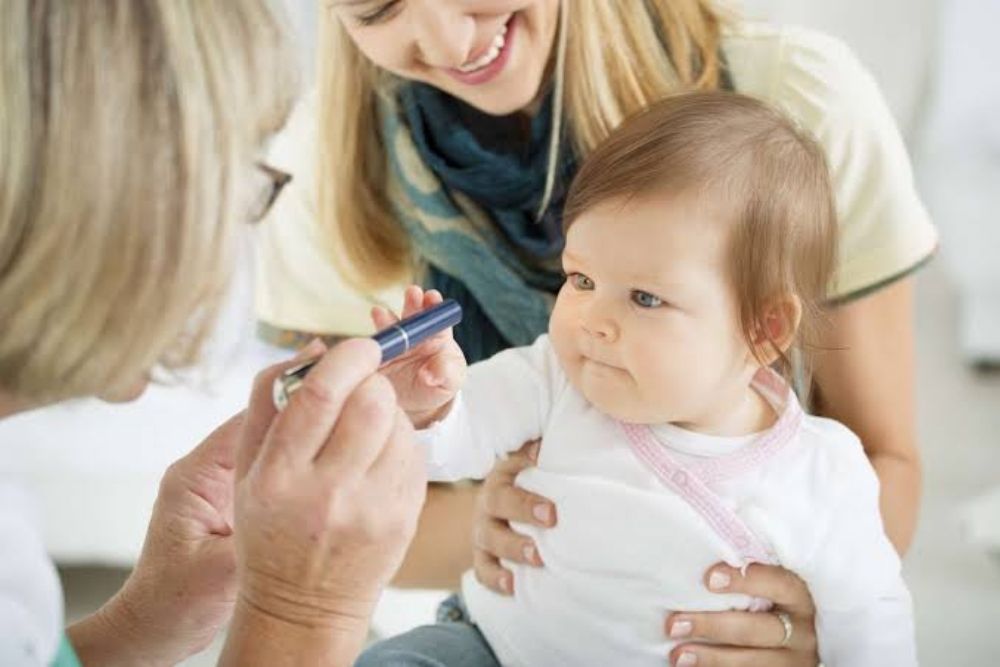 According to the American Academy of Ophthalmology and the American Association for Pediatric Ophthalmology and Strabismus, all parents must bring their child for regular eye screenings. It is important to identify any eye health concerns as early as possible. Parents do not have to worry about autism regarding the new findings of changes in the eye contact of the infant since there are no recommendations given yet at this point.