Patients with ocular melanoma report seeing pictures and shapes of fireworks, underwater reeds, and an unidentified individual. According to a new study published in the journal, Ophthalmology, patients who had an eye surgically removed confirmed seeing these exact photographs.

The condition, known as phantom eye syndrome, affects a large number of patients who had an eye removed (enucleation) due to injury or a rare eye cancer called uveal melanoma disease. According to the study, 60 percent of the 179 eye cancer patients who underwent the surgery reported one or more phantom symptoms, such as seeing images, pain, or a “visual sensation.” One-third of those polled claimed to be able to see shapes and colors out of an eye that was no longer present. Some also claimed to be able to see people through the eye that had been removed.

Bertil Damato, M.D., Ph.D., study co-author and director of ocular oncology at the University of California, San Francisco, said, “We were surprised by how common the symptoms were.”

What Does Phantom Eye Mean? 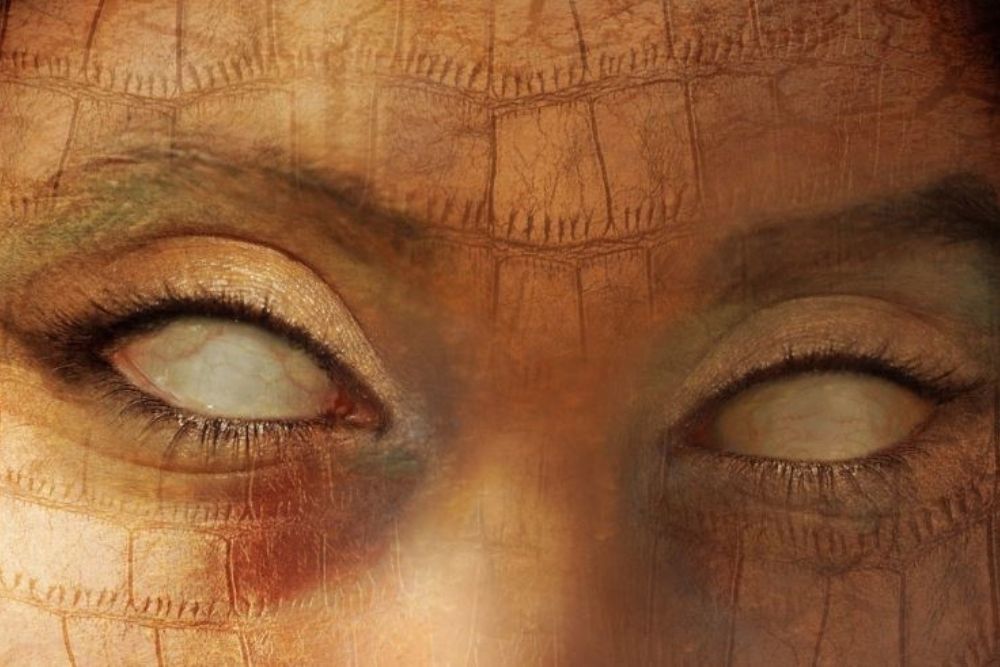 The symptoms of phantom eye syndrome are close to those of phantom limb syndrome. Sensory information is projected by the brain to appear as if it is coming from an amputated limb or organ which is in this case, an eye that has been detached. Scientists, on the other hand, are baffled as to why these sensations exist.

“We really don’t understand why the brain produces visions and discomfort from an eye that isn’t there,” said lead author Laura Hope-Stone, a health psychologist at the University of Liverpool’s Liverpool Ocular Oncology Centre, where the study was conducted.

Around a third of people have these symptoms on a regular basis, usually in the dark or when they were tired. Almost half of the patients’ symptoms went away on their own, while others were able to avoid them by rubbing their eyes, blinking, or sleeping. The phantom sensations usually begin several weeks after the eye is removed and gradually fade away.

Younger people were more likely to develop phantom eye syndrome. Women, patients who had discomfort in the eye region prior to surgery, and those who were nervous or depressed reported pain more frequently. Surprisingly, approximately 20% found these sensations fun, although a comparable number found them distressing.

A Must-read Information for Patients 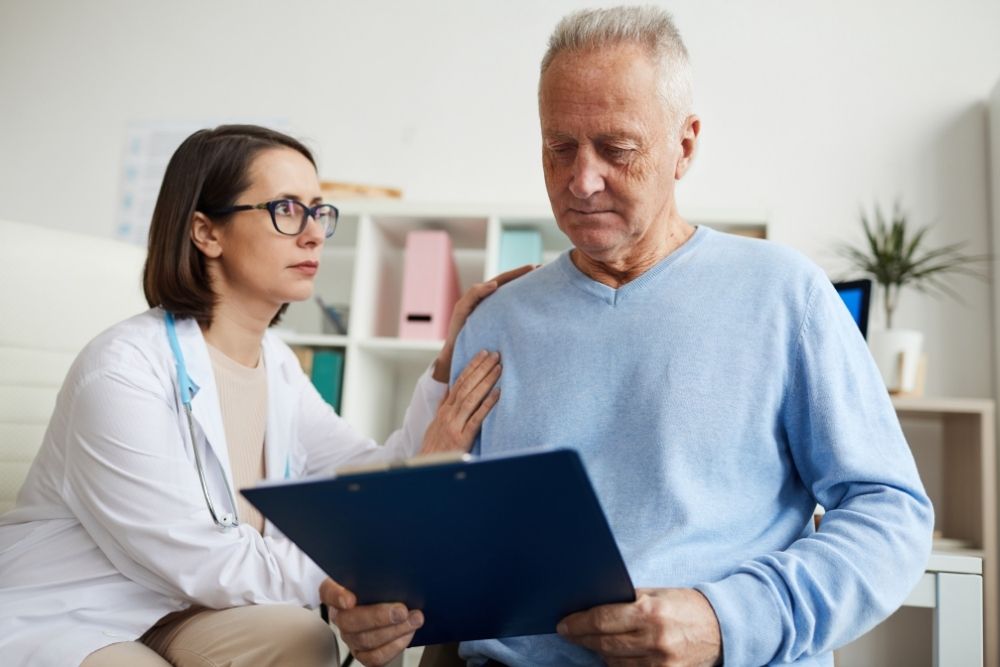 The research, according to Dr. Damato, emphasizes the importance of therapy for patients undergoing surgery. Patients should be informed that visions that appear to be coming from their phantom eye may occur afterward, and ophthalmologists should reassure them that the images are not the product of other conditions such as mental illness.

“Patients who are in pain after this procedure may be suffering from severe anxiety or depression, and they may benefit from therapeutic assistance,” Dr. Damato said.