Tony Nicklinson, a paralyzed man with locked-in syndrome, communicates with the rest of the world through Twitter. He writes his tweets with his eyes using eye movement technology.

Tony Nicklinson is a father, a husband, and a rugby fan. According to the Guardian, Nicklinson has been suffering from “locked-in syndrome,” which means he is physically paralyzed but mentally conscious after a crippling stroke that occurred on a business trip to Greece in 2005. His only means of communication is through a computer device that is enabled by small eye and head movements.

Last week, Nicklinson began his social media foray with a tweet that reads, “Good day, world. I’m Tony Nicklinson, and this is my first ever tweet. I have locked-in syndrome #tony”. According to BBC News, he communicates via a device that monitors his eye movements and translates them into letters of the alphabet, which then transmits his vocabulary and speech. 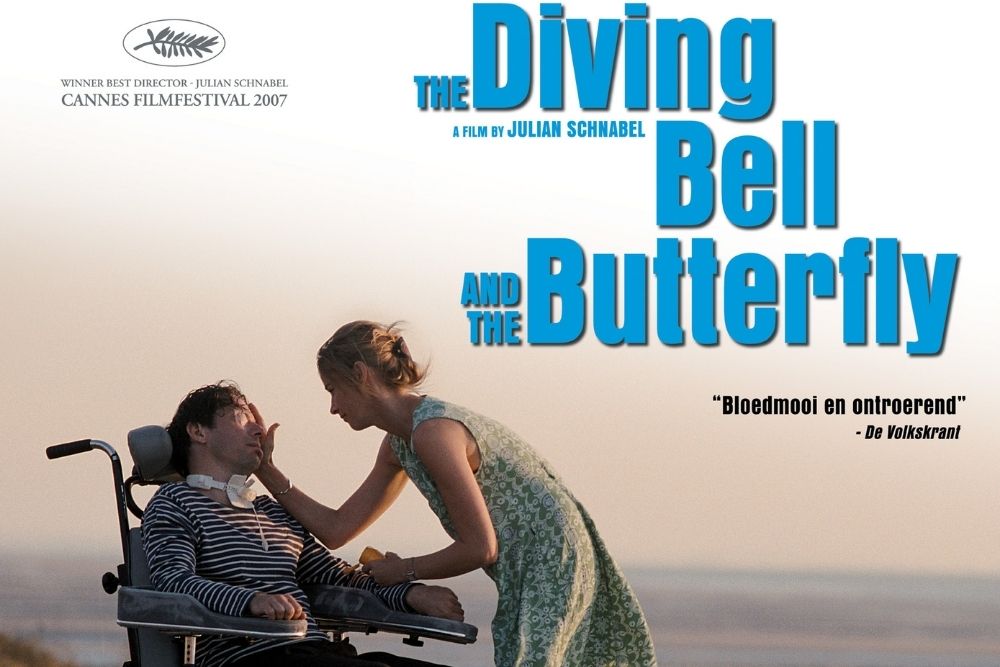 Locked-in syndrome paralyzes virtually all voluntary muscles in the body, as shown in the film “The Diving Bell and the Butterfly.” Nicklinson’s mind is perfect, but the stroke that crippled him has put his life in jeopardy. He petitioned the English courts to allow him to be euthanized by a doctor. His Twitter account is one way of making his plight known.

According to the Telegraph, Nicklinson, who is married with two grown daughters, said in a personal statement to the court, “I cannot scratch if I itch, I cannot pick my nose if it is blocked, and I can only feed if I am fed like a baby – only I won’t grow out of it, unlike the baby.” Nicklinson’s tweets have ranged from voicing his wish for his right-to-die hearing to more common Twitter topics such as his gas-emitting dog and Father’s Day presents from his kids. 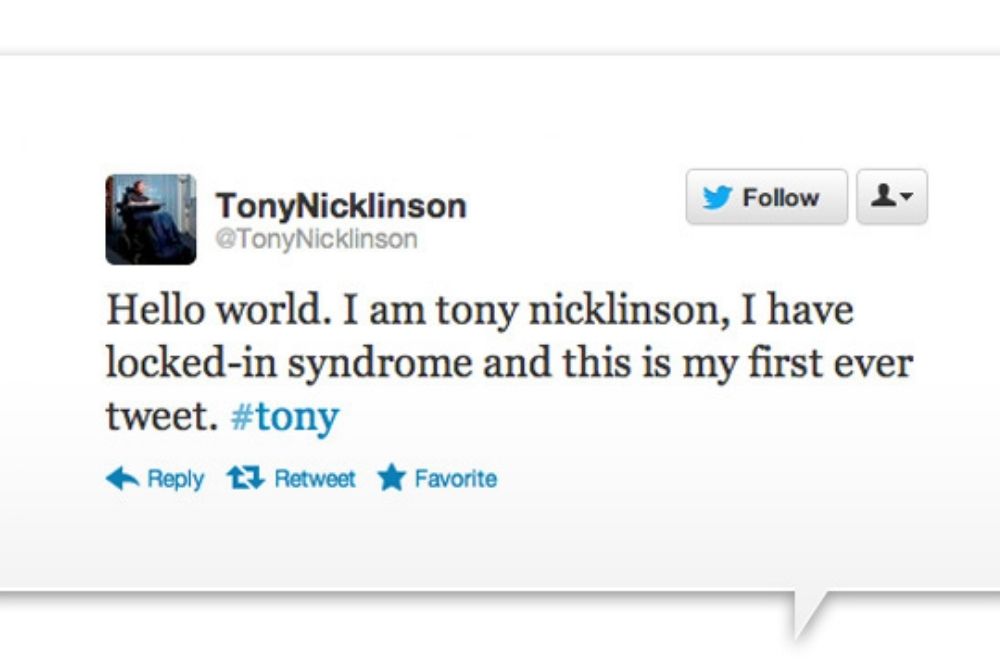 Nicklinson signed into Twitter from his wheelchair on Wednesday and sent a single tweet with the aid of a device that monitors his pupil operation. He had nearly 2,500 followers in less than 24 hours. Nicklinson has sent a few new tweets in the days since, but he only follows one other account: @C4Dispatches, which is run by the British television channel that produced a video of Nicklinson tweeting.

Nicklinson now has over 17,500 followers on Twitter, but his Twitter experiment has left him perplexed. “I’m amazed that I have over 12,600 fans. I didn’t think I was that interesting”, says Nick in one of his tweets. Nicklinson is that intriguing, despite his skepticism.