It is important to know the different parts of the eyes and their function to know the process of how the eye creates an image. According to most neuroscientists, the eye is considered to be part of the brain because of its relationship.

Individuals use their visual system to interpret what they see in the world. The organs of the visual system are your eyes. The process of how the eye creates an image is much similar to how images are formed in cameras. 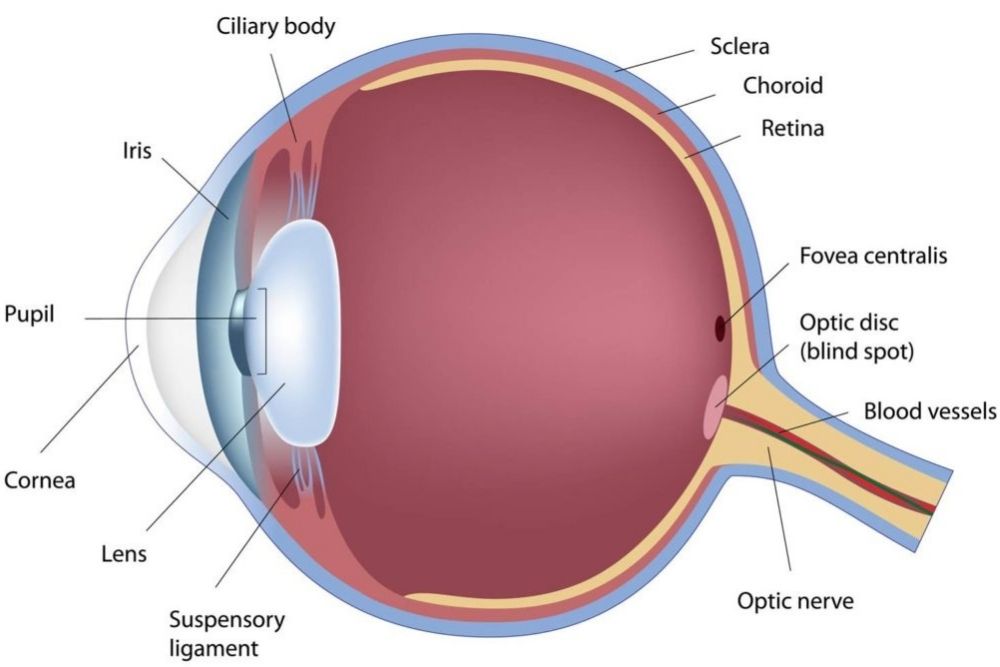 Different Parts of the Eye

Each part of the eye plays a big role in creating an image towards the occipital lobe of the brain.

The cornea is the clear layer in the front of the eye that is a non-vascular structure. It is also known as “the window” because it allows the light to enter. The most important function of the cornea is to refract the light as it passes through the pupil.

Iris is part of the eye that is colored. The function of an iris can be compared to the shutter of a camera. It controls the size of the pupil and regulates the amount of light to reach the retina.

The lens is known to be an important structure of the human eye. It is the biconvex transparent body that is located behind the iris. It works with the cornea when it comes to refraction and bending of light.

The lens is able to change its shape according to the distance of the object. Accommodation is the term used for the adjustment of the shape of the lens. The ciliary muscle is responsible for contraction and relaxation.

The retina can be found at the back of the eye. Photoreceptors are the light-sensitive cells that can be found in this part which are known to be rods and cones. Retina receives the light and sends signals to the brain for visual recognition.

The optic nerve is located at the back of the eye that is connected to the brain. The visual information from the retina is transferred to the brain through electrical impulses. 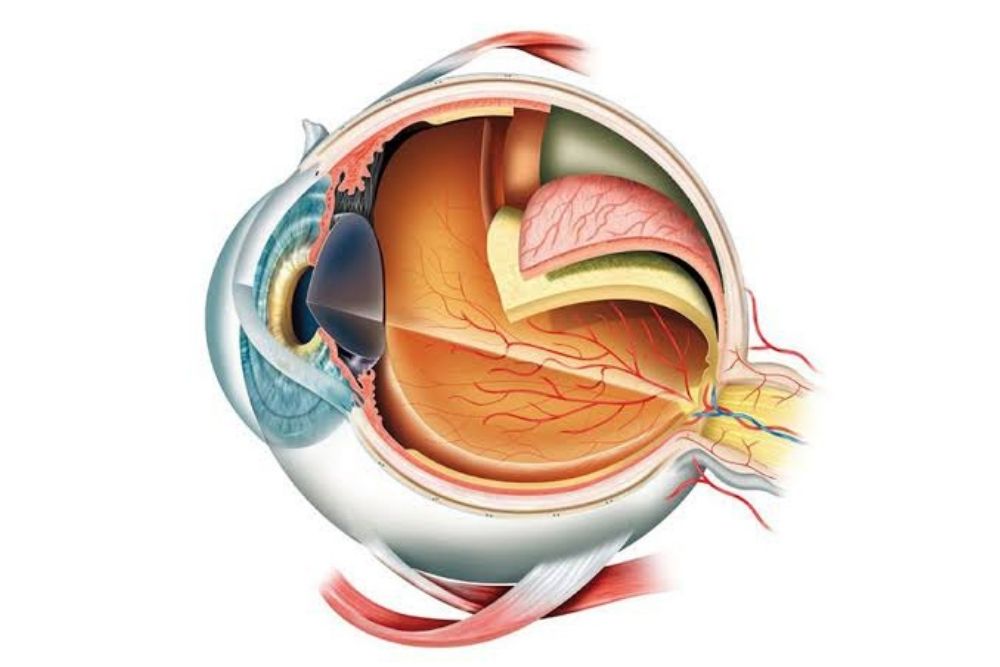 What Will Happen if You Have Eye Problems?

Eye diseases and conditions such as glaucoma, diabetic retinopathy, cataracts, macular degeneration, and retinal detachment can interfere with how the eye creates an image.

The retina is an important part of the eye because it gives vital information about what you see. If you have eye problems involving the retina, it puts you at a higher risk of vision loss. It is essential to visit your eye doctor regularly to detect conditions that can affect eyesight.