A new gene injection has been discovered to help a blind mouse regain its sight after a hereditary vision impairment. Under a lab experiment, Opsins provided vision good enough to recognize objects and shapes. It is hoped to be a potential human treatment in the succeeding years as it makes “blind” cells light-sensitive again.

Researchers from UC Berkeley have determined that injecting a light receptor gene-containing nullified virus into the eyes of blind mice can recover lost sight to a highly functional level. A previously blind mouse explores its environment like a normal sighted mouse after being treated with the new therapy.

Around 170 million people around the world aged 55 suffer from macular degeneration. Furthermore, 1.7 million people are afflicted by the hereditary condition called retinitis pigmentosa. Current treatment for these conditions is not enough to restore sight to a functional level. More accurately, these treatments solely focus on slowing the deterioration of the retina’s photoreceptor cells which cause blindness. 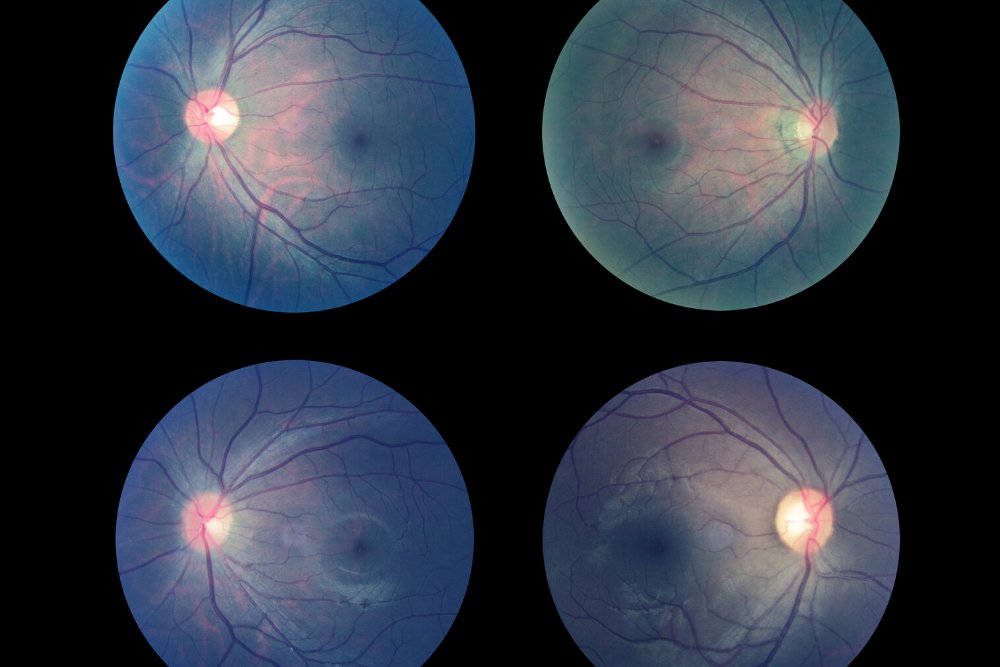 Trial Cells on the Experiment

The researchers started examining the rhodopsin gene found on rod cells, which are more sensitive to light than the cone opsins. This gene was initially delivered via injection directly into the retina of mice with completely dysfunctional cone and rod cells. These mice regained the capacity to determine light from dark. Nevertheless, the response of rhodopsin to light signals was too slow for the mice to discern shapes.

The researchers moved on with the study and used the gene for green cone opsin. The results were remarkable. The green cone opsin reacted to signals ten-times faster than rhodopsin. It allowed the mice to differentiate parallel and horizontal lines. The treated mice were also observed to have the ability to navigate obstacles. The study co-author John Flannery exclaimed, “to the limits that we can test the mice, you can’t tell the optogenetically-treated mice’s behavior from the normal mice without special equipment.”

“You Could Have Done This 20 Years Ago”

“This powerfully brought the message home,” Isacoff said. “After all, how wonderful it would be for blind people to regain the ability to read a standard computer monitor, communicate by video, watch a movie.”

Isacoff and Flannery, the authors of the study, are convinced that this treatment could fit to be a viable possibility for humans in the future.

“You would inject this virus into a person’s eye and, a couple of months later, they’d be seeing something. With neurodegenerative diseases of the retina, often all people try to do is halt or slow further degeneration. But something that restores an image in a few months — it is an amazing thing to think about,” explained Isacoff. 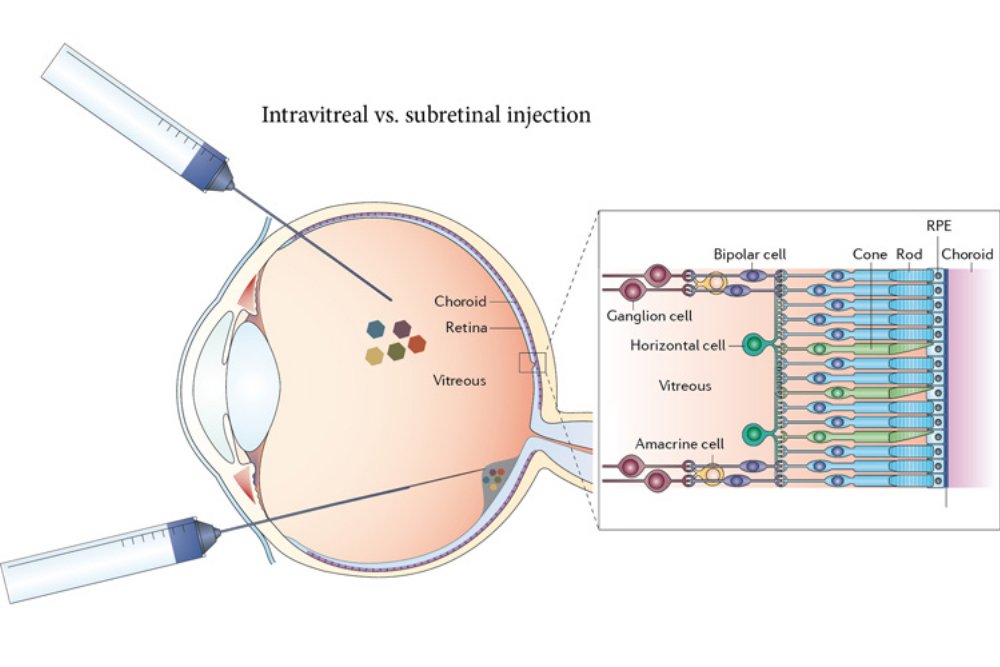 In the search for treatments for visual impairment, this is a leap ahead. With researchers constantly finding answers, this could be a dream come true. However, doing this on mice was relatively simple, but in humans, this could become more of an immense task. The number of ganglion cells in humans are greatly higher than those in mice by orders of magnitude.

The team is now in search of procedure variations to fine-tune it for the restoration of color vision and even better visual acuity. Despite some skepticism along the way, the team is raising funds to take this research into the human trial stage in the next years to come. “When everyone says it will never work and that you’re crazy, it usually means that you are onto something,” remarked Flannery.