The eye illness retinopathy of prematurity (ROP) affects some premature babies born before 31 weeks. A full-term pregnancy is between 38 and 42 weeks long. It is a condition that affects the retina, which is the tissue in the rear of the eye. The retina detects light and transmits information to the brain, allowing you to see. Unwanted blood vessels form on the baby’s retina as a result of ROP. These blood arteries can potentially cause major eyesight and eye disorders.

As a child grows, ROP may go away on its own. However, they should still see an ophthalmologist regularly to monitor the progression of ROP. To avoid blindness, sometimes immediate treatment is required. If the youngster is not treated in a timely manner, he or she may suffer lifelong vision loss or perhaps go blind. 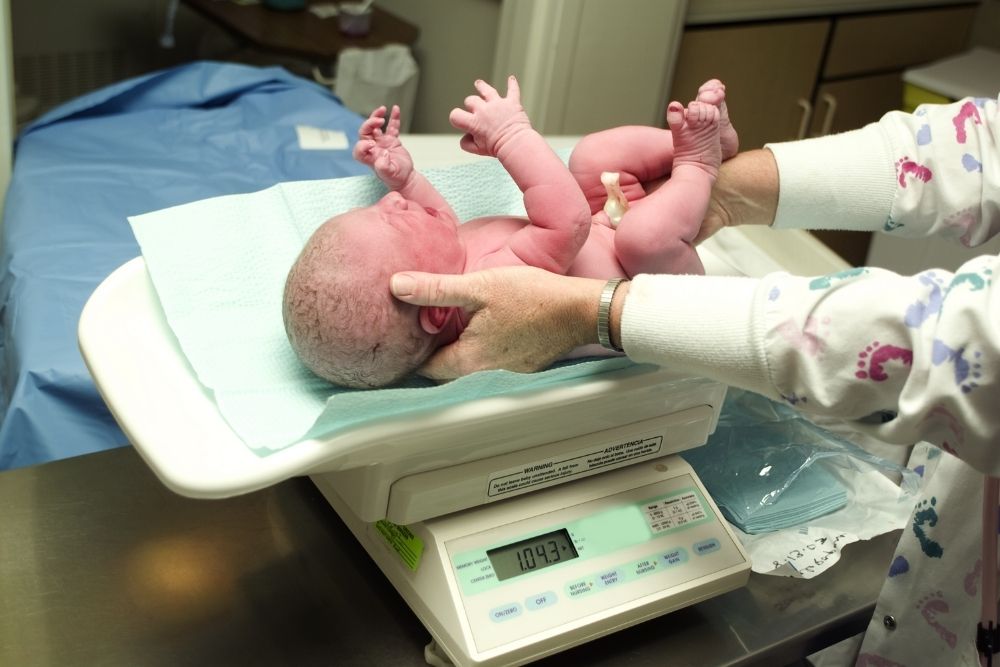 What Causes Retinopathy of Prematurity?

The development of blood vessels in the eyes usually concludes a few weeks before birth. An infant who is born prematurely is exposed to a wide range of stimuli. Medicine, oxygen, intense lighting, and temperature fluctuations may all have an impact on how blood vessels form in the eye.

Here are some of the factors that experts believe may play a role in ROP: 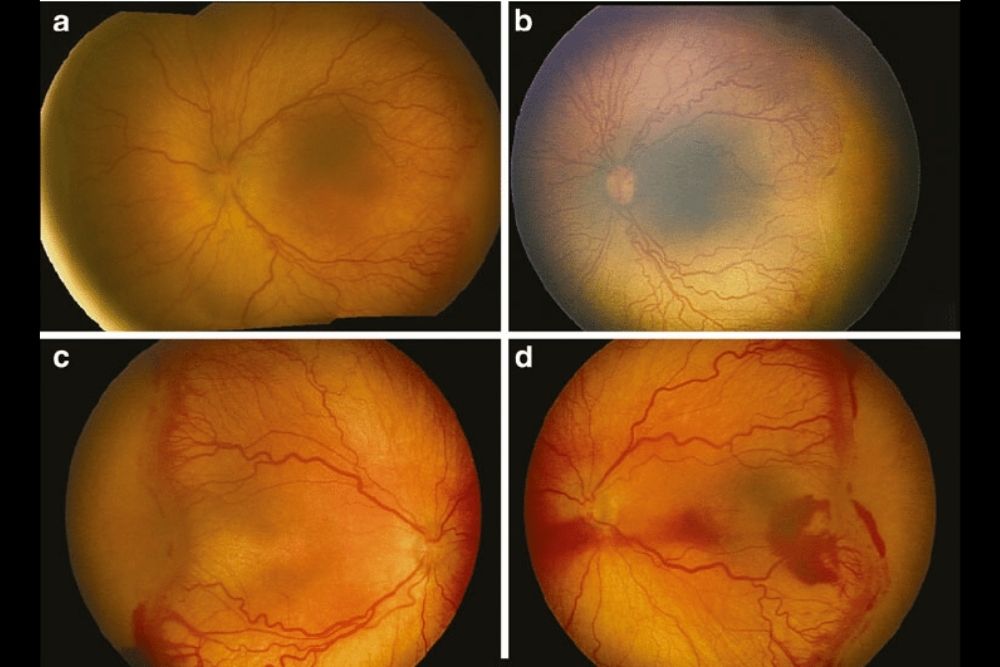 Diagnosis and Treatment of Retinopathy of Prematurity (ROP)

All premature neonates should be screened for retinopathy of prematurity. However, ROP, may not be evident for several weeks after birth. Premature babies at risk for ROP are routinely examined by an ophthalmologist four to six weeks after birth and then every few weeks after that.

It is critical that you bring your infant to all of your ophthalmologist’s follow-up appointments. Early detection and treatment can help avoid permanent vision loss. 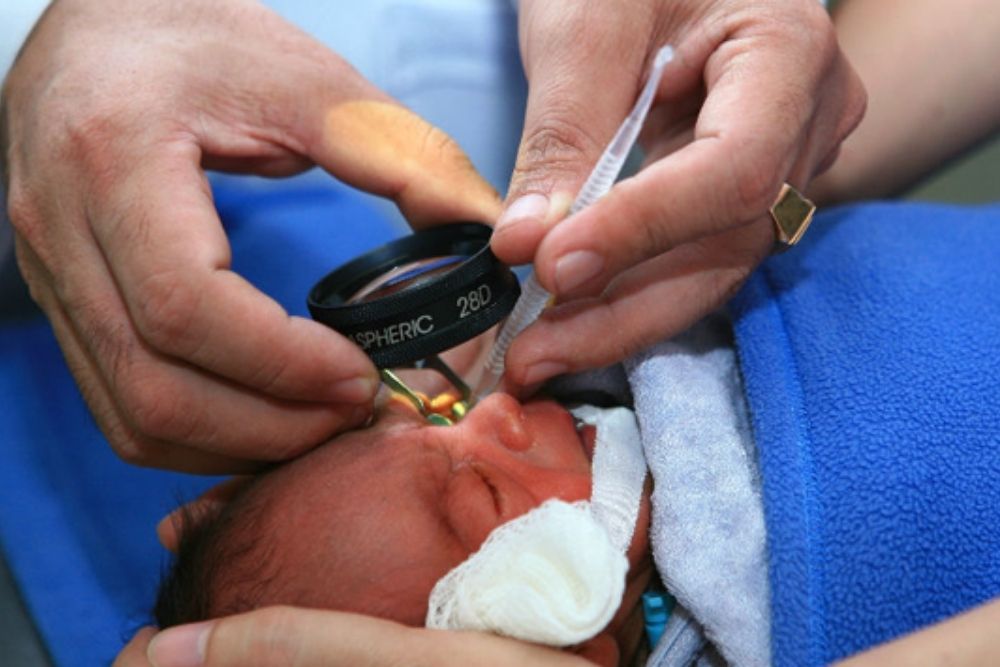 What is the Treatment for ROP?

An ophthalmologist may initially monitor ROP to see whether it resolves on its own. The infant’s eyes must be addressed if abnormal blood vessels continue to grow.

ROP may be treated in one or more of the following methods by an ophthalmologist:

ROP is now also treated with anti-VEGF medicines. To be able to halt unwanted blood vessel growth, these medications are delivered (as injections) into the eye.

As babies with ROP grow older, they should have their eyesight evaluated by an ophthalmologist on a regular basis. Nearsightedness, a detached retina, a lazy eye, or misaligned eyes can all be symptoms of ROP. It also raises the chances of developing glaucoma. The following treatments may be used to address these issues: