Most people get sick every now and then, such as with the flu or a sinus infection. In certain cases, the infection spreads across the body, triggering an inflammatory response. Sepsis will develop if this happens. Sepsis has severe consequences, including blindness.

What Exactly Is Sepsis? 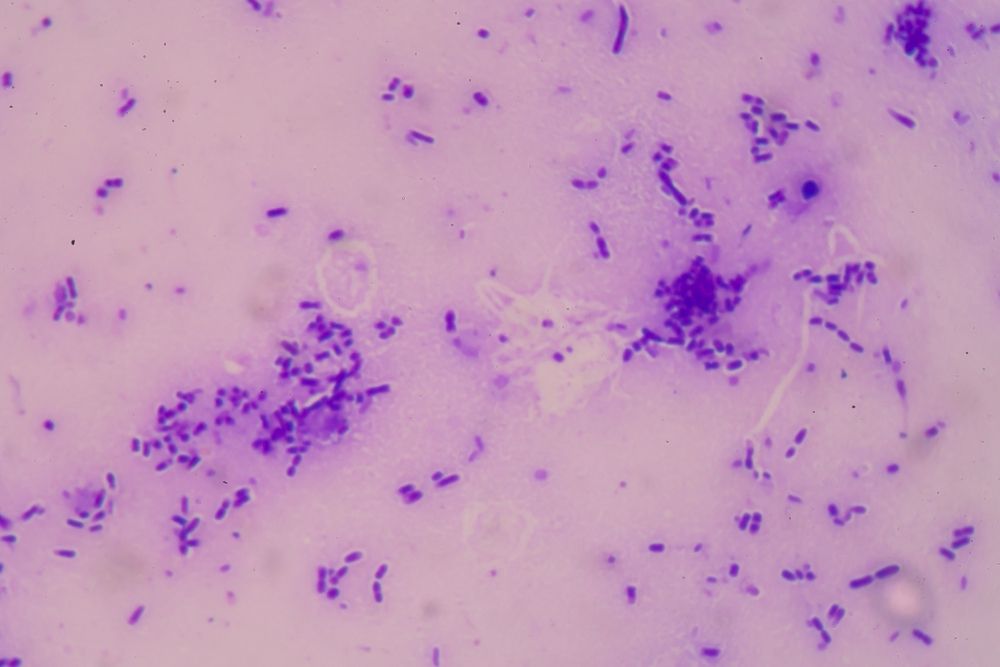 While not everyone has heard of sepsis, it is a very common disease. Sepsis is an infection-related reaction that occurs in the body. When an infection spreads into the bloodstream, the body responds by releasing a variety of chemicals to combat the infection.

However, as sepsis sets in, the chemicals released set off a chain reaction that causes inflammation. Inflammation can lead to blood clots and leaky blood vessels, causing widespread organ damage.

How Sepsis May Cause Vision Loss 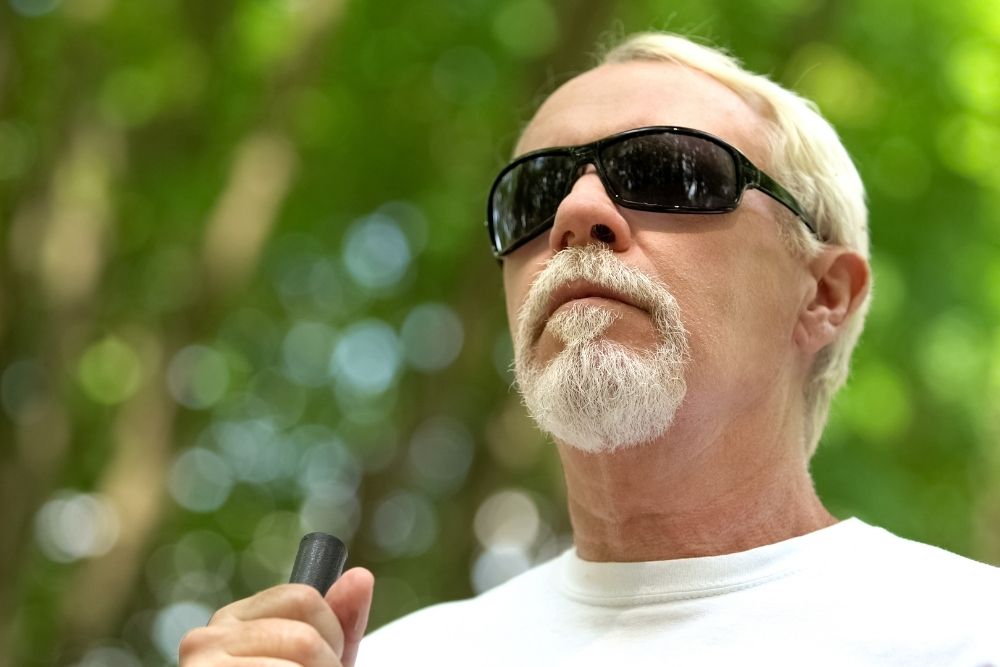 Organ damage, like kidney and liver damage, may occur as a result of sepsis. The original organism that caused the infection, for example, could spread to the eyes and cause vision loss.

Sepsis can cause damage to the eyes due to the inflammation and leaky blood vessels that can form. According to the findings in a research published in the Journal of Critical Care, 50% of 31 sepsis patients had signs of eye injury, such as retinal micro-hemorrhages and vitreous hemorrhages. The retinal damage affected both eyes in 75% of the patients. In 16 percent of sepsis patients, increased ocular pressure was also discovered.

Some people can experience post-sepsis syndrome after they have recovered from acute sepsis. It is believed that residual effects from the initial illness, such as vision changes, could last for months.

How to Protect Your Vision and Avoid Sepsis 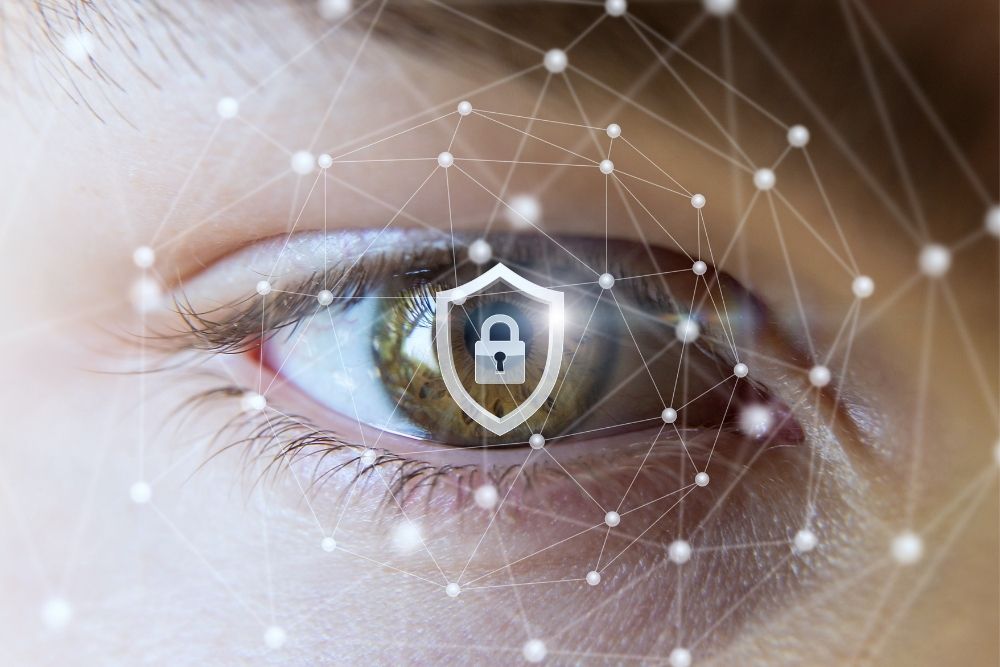 Although it may not always be possible to avoid all infections, there are steps you may take to reduce the risk and prevent sepsis such as the ones mentioned below:

Don’t ignore signs and symptoms. If you have an infection and have any of the following symptoms, see a doctor right away:
● Confusion
● High fever
● Severe pain
● Clammy skin
● Shortness of breath

Wounds should be treated. Untreated wounds may become contaminated, leading to an infection that spreads across the body and sepsis.

Immunizations should be obtained. It is important to stay up to date with your immunizations to avoid infectious diseases like the flu, pneumonia, and whooping cough.

Keep an eye out for changes in the pupils. If you’ve been hospitalized with sepsis or are recovering, let your doctor know if you’re experiencing any vision changes. The quicker the issues are recognized, the sooner the treatment will begin.

Sepsis can endanger your vision as well as your life. Do not take any chances if you have an infection or signs and symptoms of sepsis. It is important to obtain medical assistance.