According to a new study published in JAMA Ophthalmology, vision-threatening eye infections are on the rise among opioid addicts. Hospitalizations for endogenous endophthalmitis, a rare eye infection caused by intravenous (IV) drug use, increased 400 percent between 2003 and 2016.

Bacteria or fungi may reach the bloodstream via dirty needles and then spread to the eyes, causing infection. Endogenous endophthalmitis is a very rare condition. An intraocular infection caused by hematogenous bacterial spread is known as endogenous endophthalmitis. It is uncommon, accounting for just 2 to 8% of all cases of endophthalmitis, and it is linked to immunocompromised people, chronic illnesses, and invasive procedures. It also has the potential to be disastrous.

Addiction to Opioids Can Lead to Serious Eye Infections

After 2010, when regulators tightened their grip on opioid prescribing, the study discovered a dramatic increase in serious eye infections. Researchers believe that people who were addicted to prescription opioids started to seek cheaper, more readily available street drugs.

In recent years, injected drugs such as heroin and fentanyl have become dangerously common. During the COVID-19 pandemic, drug overdoses reached unprecedented levels. As the opioid epidemic persists, endogenous endophthalmitis is an uncommon but persistent danger. 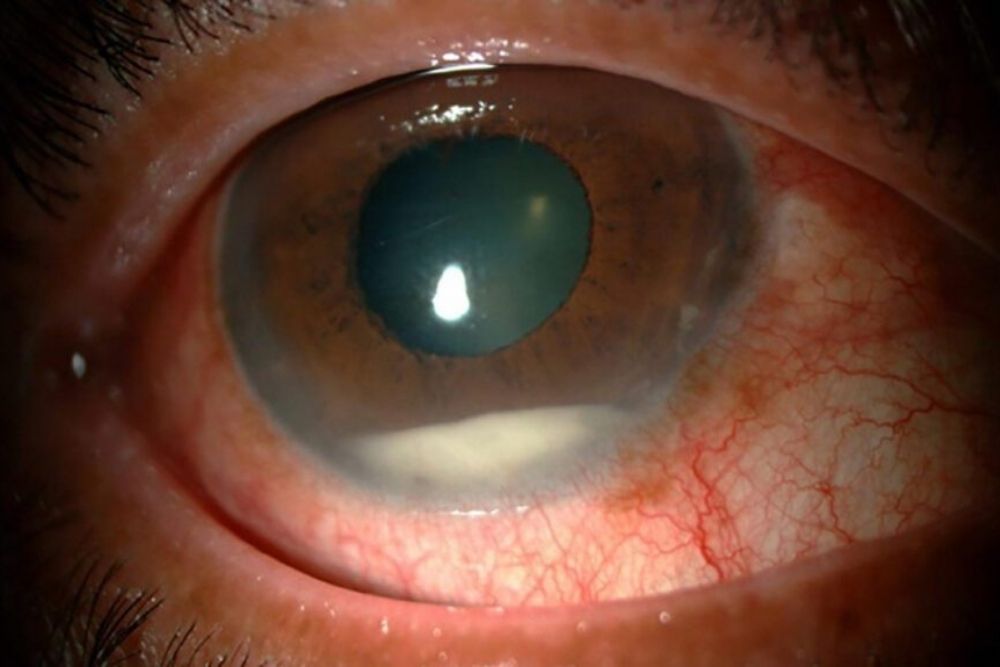 Eye pain, redness, and inflammation, as well as deteriorating vision, are all symptoms of serious eye infections. When the infection progresses, a swollen, pus-filled abscess develops in the eye. If left untreated, the infection will spread to the retina, causing irreversible vision harm.

Antibiotics or antifungal medications are injected into the eye to treat these infections. Steroids can help to reduce inflammation and swelling. Surgeons may need to remove infection-damaged sections of the eye. To prevent the infection from spreading to the brain, people with serious infections may need to have their entire eye removed surgically.

Scarring that occurs when the infection kills the retina causes certain patients to remain blind even after treatment.

When Should You Go to the Doctor if You Have an Eye Infection? 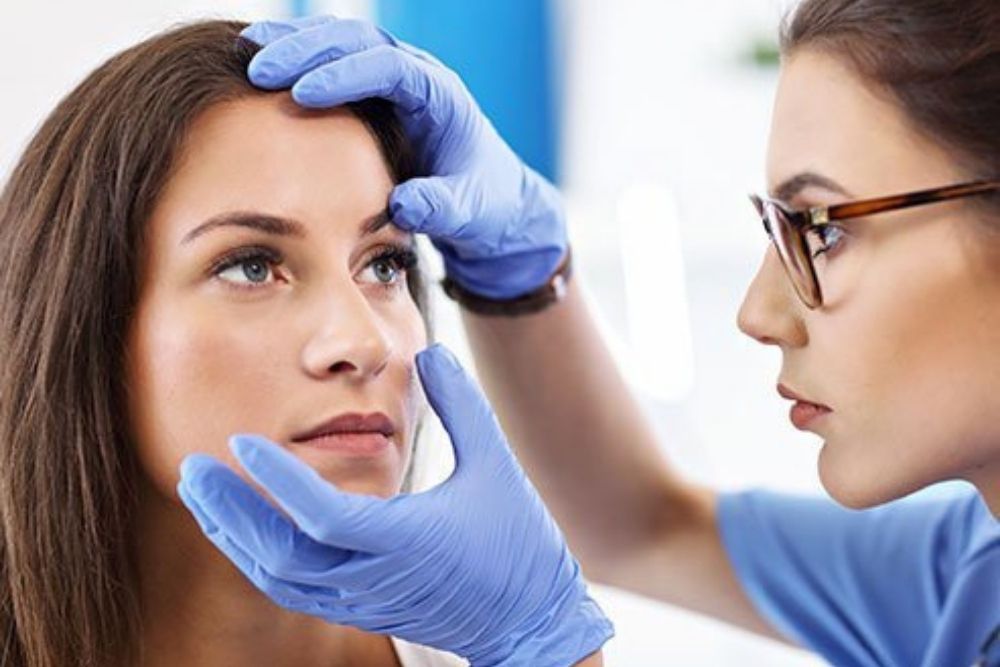 Symptoms of mild eye infections usually go away on their own after a few days. However, if you have serious symptoms, such as eye inflammation, redness, or eye pain, seek medical help right away. A trip to the doctor should be made if you are experiencing pain or are losing your vision. IV opioid users should be honest with their doctors so that they can get the best possible treatment.