When a patient is diagnosed with glaucoma, it is difficult to predict whether the condition will develop slowly or swiftly, taking the patient’s eyesight with it. This issue could be solved with the use of a smart contact lens.

According to a new study published in the journal Ophthalmology in April, electronic signals from a smart contact lens can be used to forecast whether glaucoma patients will likely develop a faster-progressing form of the condition or not.

C. Gustavo De Moraes, M.D., MPH, an associate professor of ophthalmology at Columbia University Medical Center, said, “This might be really beneficial if you want to know whether a new drug is working for a patient. You can observe in a much more meaningful way how their eye is reacting to the therapy”.

Why Is Eye Pressure So Important in Glaucoma? 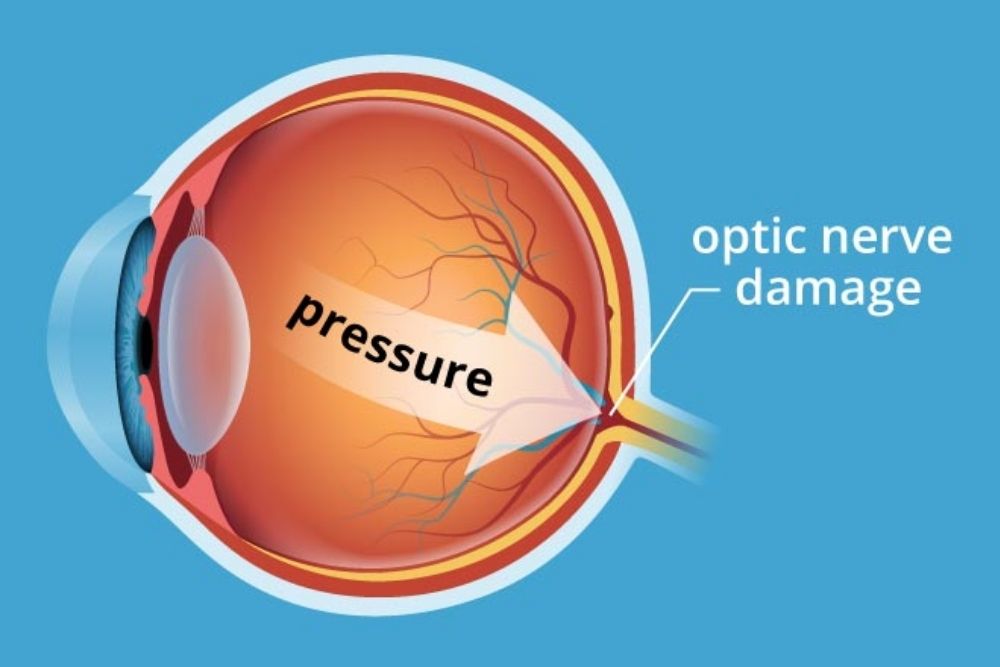 Glaucoma affects almost 3 million people in the United States and is the leading cause of blindness. Intraocular pressure (IOP), or pressure inside the eye, is the only known controllable risk factor for glaucoma.

Glaucoma patients should have their ocular pressure checked by an ophthalmologist on a regular basis. But what happens to their eye pressure between visits or at night is a conundrum that could help researchers learn more about this vision-robbing condition.

To aid in tracking eye pressure over time, scientists developed a smart contact lens that can indirectly and continuously measure intraocular pressure.

How Does It Work? 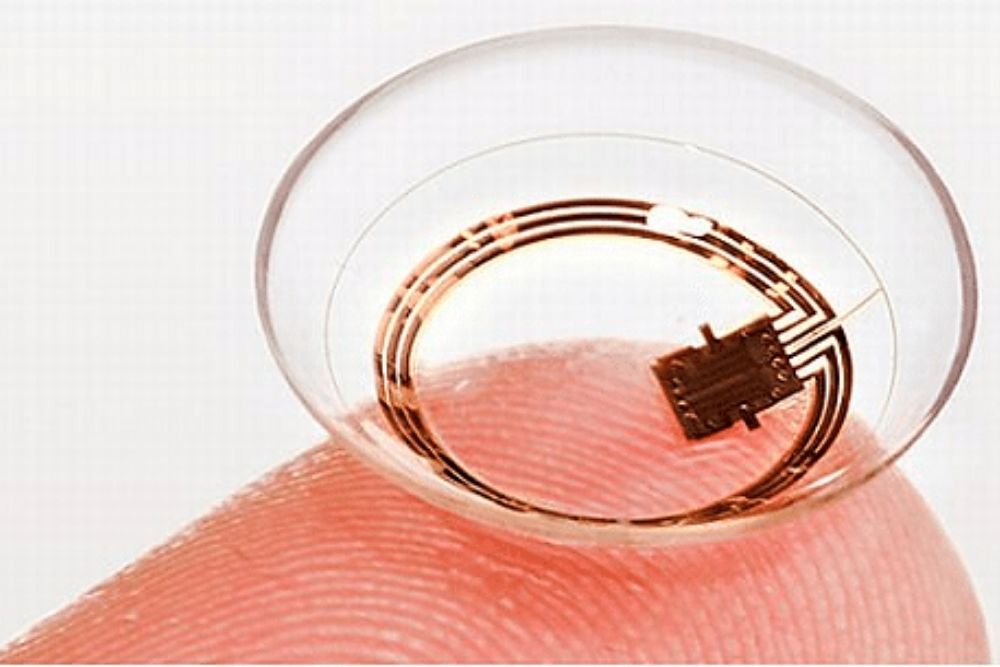 When the curvature of the lens changes, a sensor in the lens recognizes it, the curve of the lens adapts as eye pressure changes throughout day and night, generating an electrical signal that is transferred to a wireless device that records the signals. Thus, the profile of signals from the smart lens indirectly indicates eye pressure variations over time, similar to how an ECG reveals a heartbeat.

Columbia University researchers put the Sensimed Triggerfish® lenses to the test on 40 patients with open-angle glaucoma, the most common kind of illness. These individuals were subjected to at least eight routine visual field examinations for two years. The first half showed sluggish disease progression, while the second half had rapid illness progression.

The patients then wore the smart contact lens for a total of 24 hours, including overnight. According to the researchers, patients with steeper nocturnal spikes and a more significant number of peaks in their signal profile overall had a faster rate of glaucoma progression.

By glancing at a readout from the smart lens, ophthalmologists may one day be able to gauge whether a patient’s glaucoma will proceed swiftly more correctly.