Study Shows Your Spouse Can Calm You Down Instantly

Eye study reveals that the physical presence of your spouse can help calm you down instantly.

Our eyes reflect so much about us. The intellect, the will, are seen in the eyes. It is actually the windows to the soul, as the old saying goes. It turns out that this is not just a mere saying. They can scientifically reveal something amazing in the presence of our spouses or we can call them soulmates.

Can couples help each other de-stress instantly? Do your spouses play a role in calming you down? Well, little did we know that we can find answers to these questions with the help of our eyes.

How Do Our Eyes React in the Presence of our Spouses? 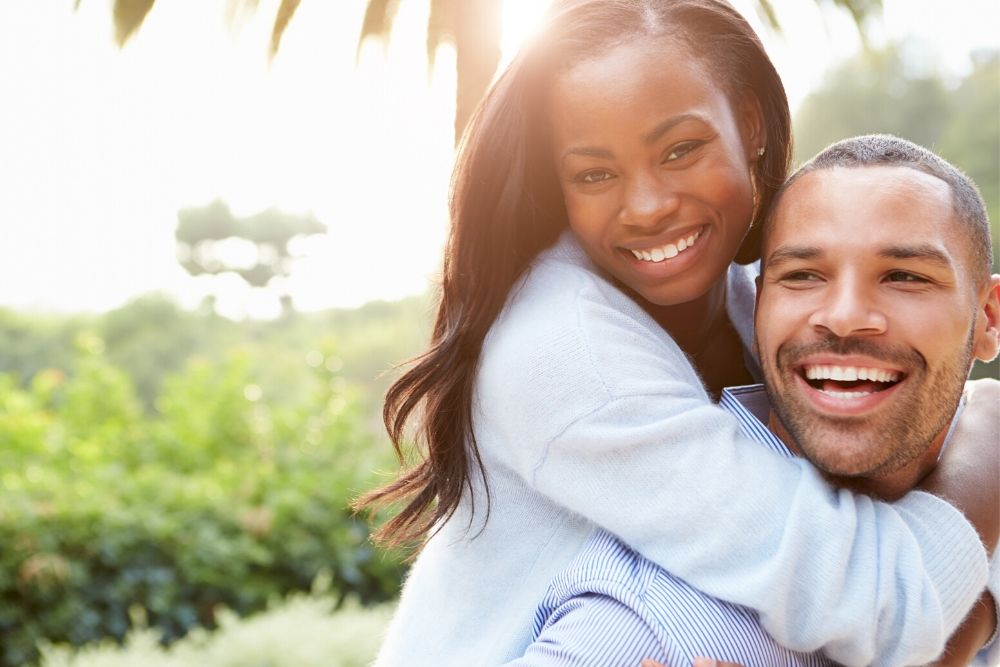 Scientists explored the relationship between being with our spouses and how we react to it. Researchers equipped infrared cameras on people’s pupils. These cameras are found to be able to measure the stress level of a person through the expansion of the pupil. The dilation and the constriction of the pupil help the researchers estimate the stress level of the person under the study.

The participants of the study were first tested for their normal pupil sizes without their spouses. As the experiment progressed, the researchers found out that when people’s spouses were present or beside them, their pupils contracted quicker.

Stimulation of the autonomic nervous system’s sympathetic branch, which is known for triggering “fight or flight” responses when the body is under stress, causes pupil dilation. Stress makes our pupils larger than the normal size. On the other hand, stimulation of the parasympathetic system, which is also known for “rest and digest” functions, induces constriction. When we are at rest, our pupils tend to be smaller.

Eye Study and its Participants 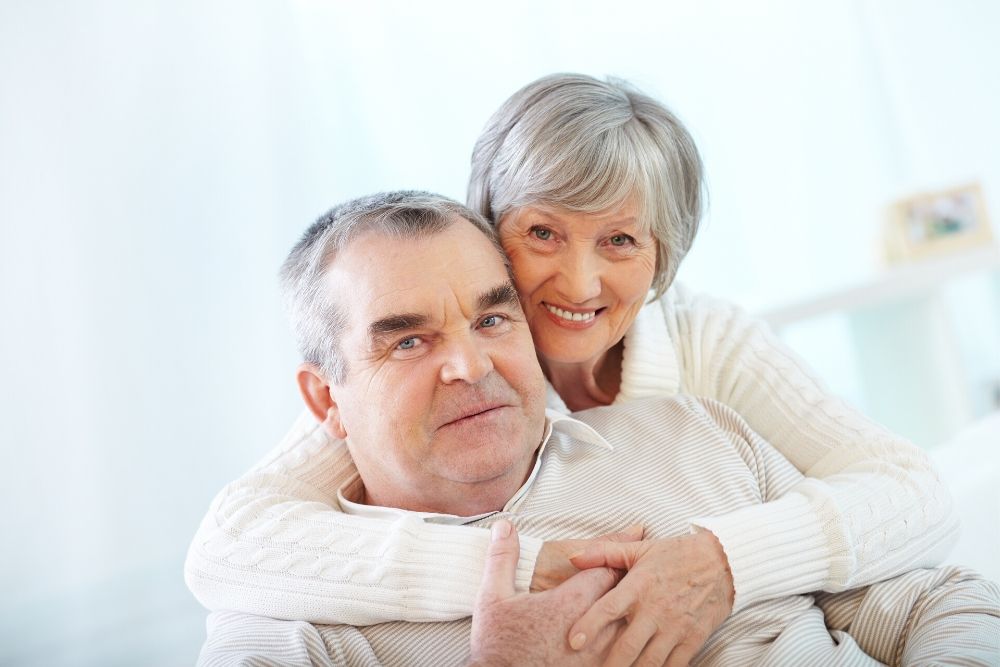 According to the result of the experiment, it shows that with the presence of the participants’ spouses, their pupils became smaller. This means that they are at rest and could deal with stress better.

The researchers investigated 40 couples as they complete challenging computer-assisted tasks. These were done alone and with their partners.
Professor Wendy Birmingham said, ‘When we have a spouse next to us and with us, it really helps us navigate and get through the stress we have to deal with in life.

Study co-author Steven Luke added, “The neat thing is that the pupils respond within 200 milliseconds to the onset of a stressor. It can immediately measure how someone responds to stress and whether having social support can change that. It’s not just a different technique, it’s a different time scale.”