Rosanne Rodilosso, 79 years old, was handling papers at her Virginia home when she began to shake. She was also having difficulty communicating clearly. She sensed something was not right and grabbed the phone to ask for assistance. She was rushed to the hospital by emergency medical personnel, where she was diagnosed with a stroke.

When the brain does not receive enough oxygen, a stroke occurs. It occurs when a blood artery delivering oxygen to any area of the brain is obstructed. A blood vessel can also burst, preventing oxygen from reaching certain parts of the brain. The symptoms of a stroke vary depending on which section of the brain was affected.

A blood clot on the right side of Rosanne’s brain was the cause of her stroke. Rosanne told her doctors about her feelings the next day in the hospital. Her left-side muscle weakness, trouble swallowing, and the annoyance of seeing double images were among them.

What Happens When You Have a Stroke? 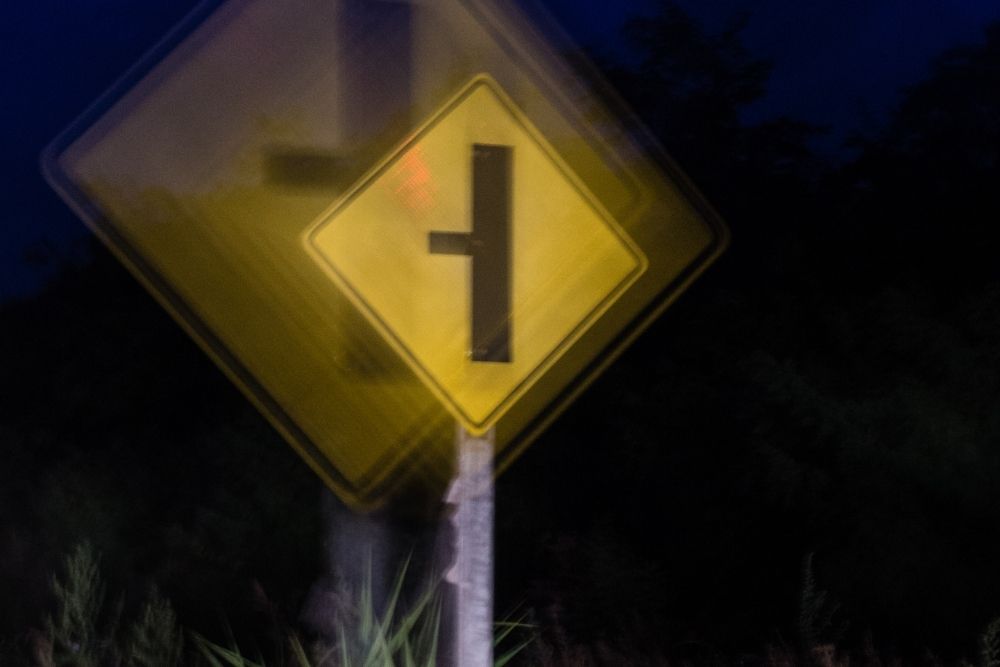 A stroke that affects either side of the brain might cause vision impairments. This is because both sides of the brain are involved in the visual circuits that control your vision.

Several factors influence how a stroke affects your vision. They include information such as the portion of the brain that was injured, the severity of the stroke, and how long it took to get treatment.

The following are some of the most common vision issues caused by a stroke:
● vision is blurry
● vision loss
● light sensitivity
● seeing moving images
● diplopia (seeing two images)

Sight Loss in Your Field of Vision 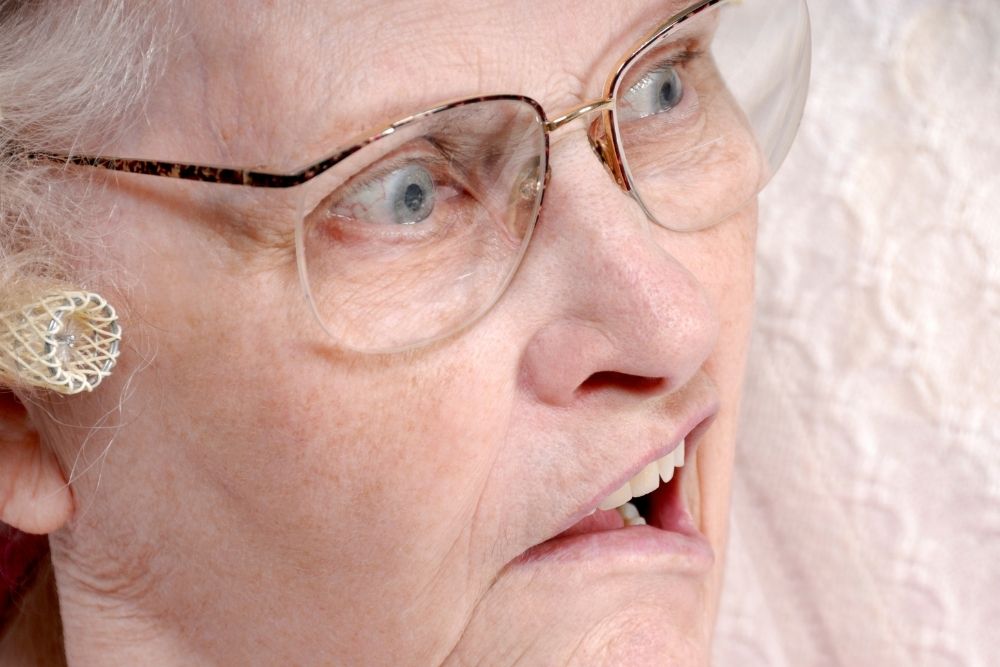 Someone who had a stroke may lose a portion of their eyesight on one side in some situations. For example, one may only perceive half of their normal vision on the right or left half of each eye’s field of vision. People may not know or notice that they miss a portion of their regular range of vision.

Prisms, which are unique lenses that bend light, could be useful. They can reduce or eliminate double vision, giving you a more normal vision.

After a stroke, an ophthalmologist can evaluate your eyes and suggest ways to improve your eyesight as you recuperate.

Keep an Eye Out for Signs of Vision Improvement 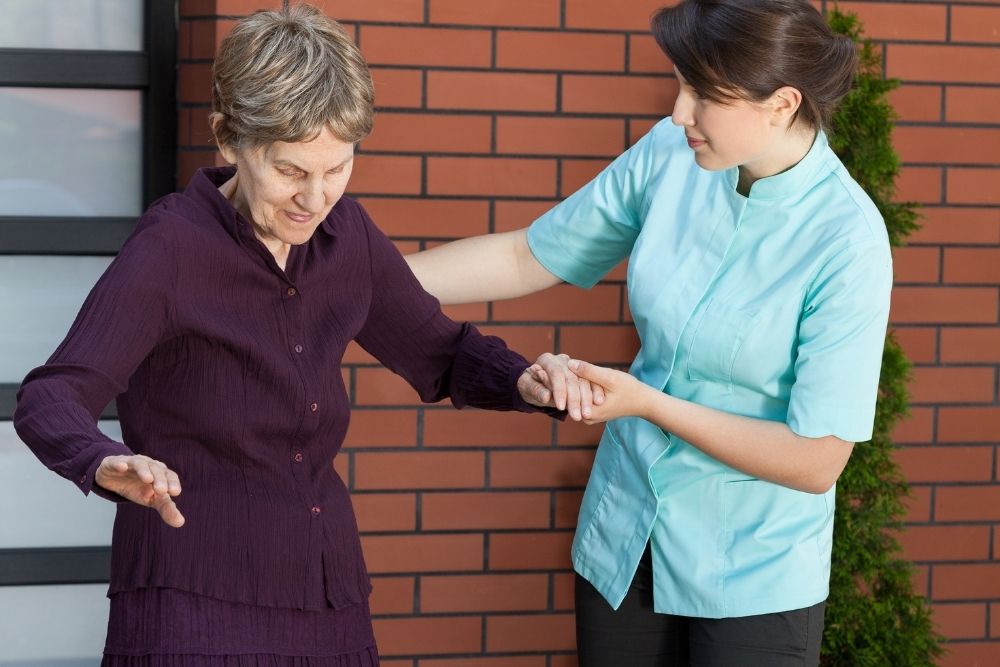 Rosanne immediately began physical therapy to help her regain her ability to swallow and develop her muscles so she could walk again. In addition, she patched one eye, changing from one to the other during the day, to aid with the double vision. Wearing a visor also helped, since it reduced glare and provided some relief from her light sensitivity.

Rosanne has regained her capacity to swallow completely with the passage of time. Her strength is increasing on a daily basis as she continues to receive therapy for better balance and movement. She is also working with an ophthalmologist to examine and mitigate the effects of the stroke on her vision. Her double vision is getting better, and she is using her patching technique to get through the day.