There is a “bulls-eye” pattern of the tear film in a woman’s visual fixation on en-face optical coherence tomography.

This pattern is developed inside both of her eyes as a side effect of a prescription drug she was taking. The image above shows both of her retina (the light-sensitive cells at the back of the eye). The dark circle at the center of each retina is the eye’s fovea. The eye fovea, a part of the macula, provides the clearest vision in the eye and in the photo, it is surrounded by another dark ring. This indicates retinal cell damage which makes the bull’s eye appearance.

Bull’s-Eye Maculopathy Cause by Hydroxychloroquine

The 60-year-old woman noticed central blind spots in her vision. The woman also reported that she had rheumatoid arthritis. She had been taking hydroxychloroquine medication for 14 years to treat her condition.

An exam of the retina, the photoreceptors at the back of the eye, revealed the destruction of these cells. The damage transpired in a ring shape around the macula. This “bulls-eye” pattern is normally seen in people suffering from retinal damage caused by hydroxychloroquine. The drug was used to treat malaria in the past but is now widely used for other diseases, especially autoimmune disorders.

“It was pretty obvious when we had looked over her medicine list that this was related to the retinal toxicity of hydroxychloroquine”, said Dr. Yasha Modi, who treated the patient. “Unfortunately, she [had] progressed to a very advanced stage of damage”, Dr. Yasha adds. 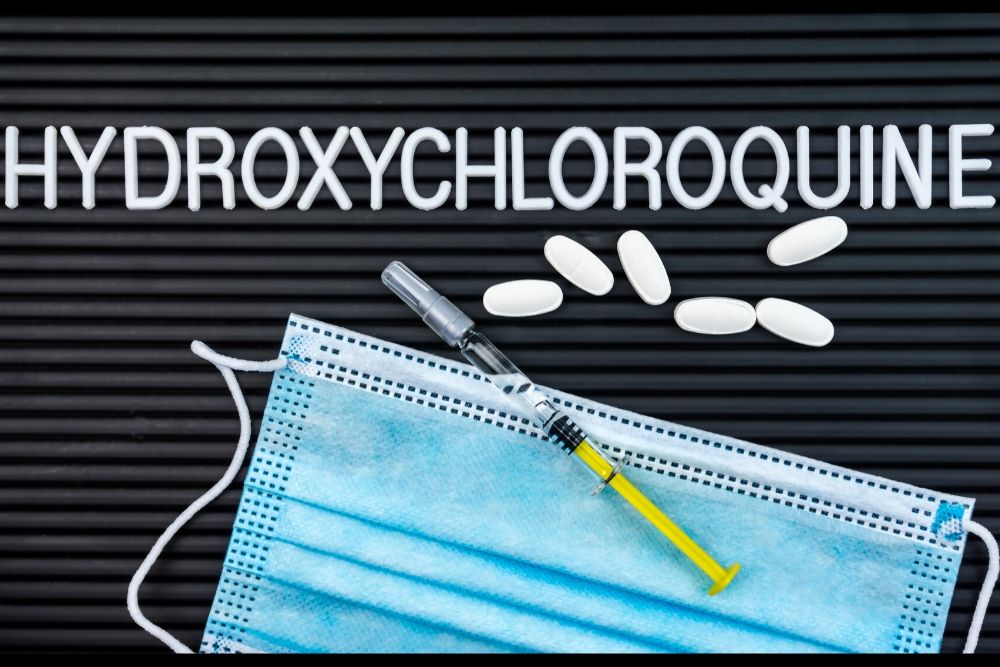 Despite that, Dr. Modi still believes that hydroxychloroquine can be used safely long-term, provided that doctors pay close attention to dosage and early signs of eye damage.

Regrettably, the retinal damage caused by hydroxychloroquine is irreversible. It can even progress after patients stop taking the medication. In this woman’s case, she was shifted to a different drug for her rheumatoid arthritis. Six months after, her eye condition stopped getting any worse. 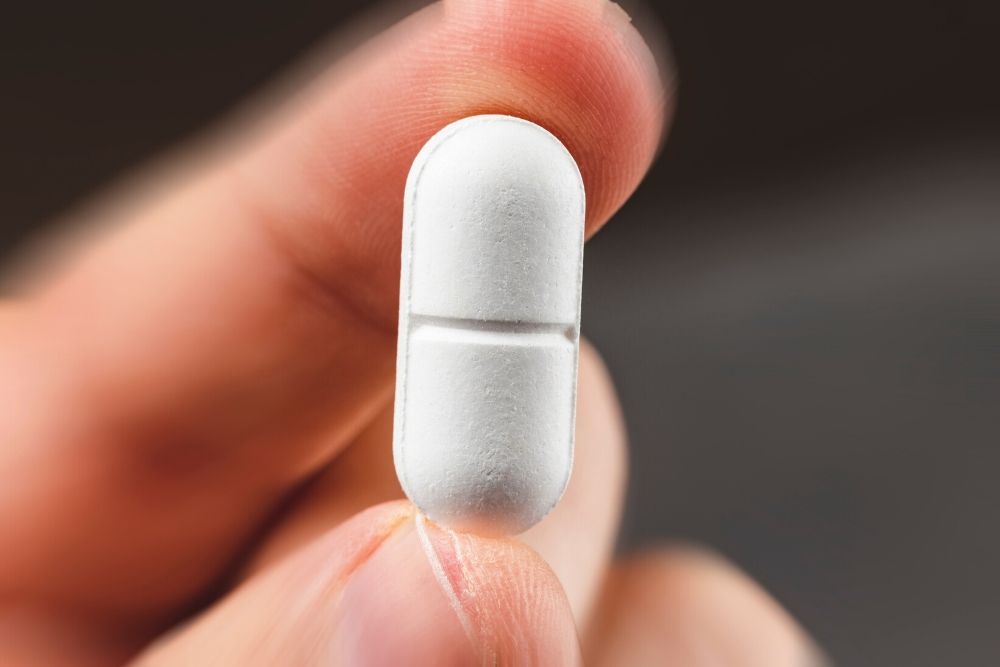 The American Academy of Ophthalmology updated its guidelines to advise people who are about to take hydroxychloroquine to get an eye exam first before starting the medication. They also stressed to have a follow-up screening five years later after taking the medicine, Modi said.

We should also be careful in the dosage we intake. “The woman was taking a “default dose” of 400 mg per day, when ideally, over the long term, patients should work to get on a daily dose that’s less than 5 mg per kilogram of body weight, or 300 mg for a person weighing 60 kg (132 lbs.)” Dr. Modi said.

To avoid visual field damage from the drug, “an open dialog between the eye care provider … and the prescribing doctor that started them on the [hydroxychloroquine]” should take place, Dr. Modi further explains. “Such a dialog can help doctors understand the balance between achieving a therapeutic effect and minimizing the risk of toxicity by using an appropriate dose”, he adds.