Parkinson’s disease is a nervous system disorder that affects people over the age of 50. It induces a wide range of symptoms, which often worsen over time. It may also cause changes in the appearance of the eyes. 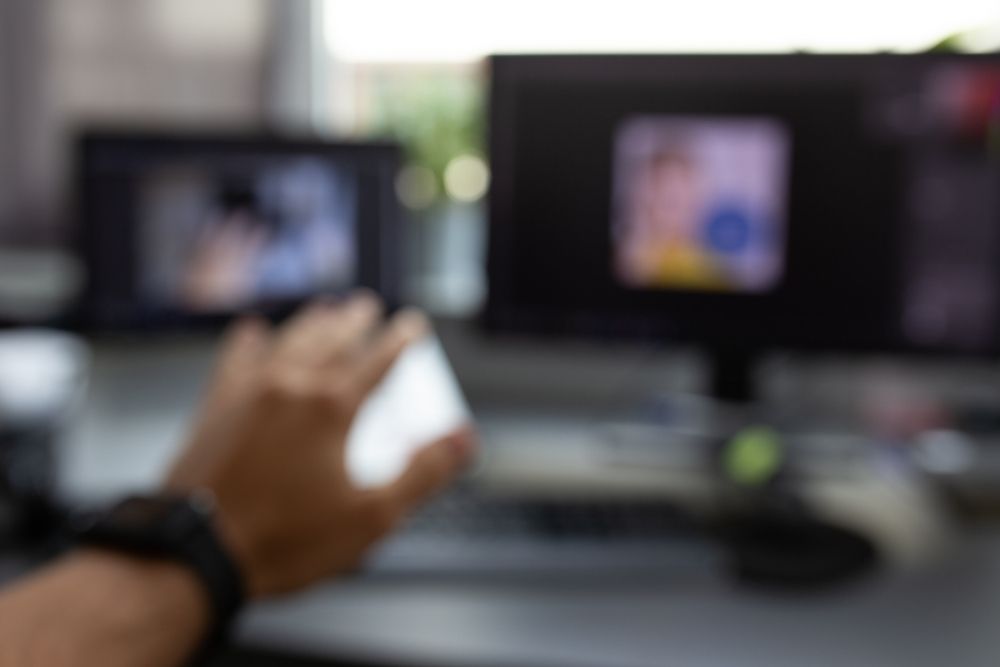 Some people with Parkinson’s experience eye problems. While vision loss is not one of the signs, other eye problems may arise.

People with Parkinson’s disease are more likely than the general population to have vision problems, such as difficulty with depth perception, according to studies published in Neurology. The following are some examples of vision and eye-related issues:

● Eye movement changes: When you read, your eyes travel rapidly from one item to the next, which is known as a saccadic movement. Saccadic eye movement slows down in people with Parkinson’s disease. Certain tasks can become more complex as a result of this.
● Having two visions: Double vision may also occur as a side effect of certain Parkinson’s drugs.
● Dry Eyes: Parkinson’s disease can impair a person’s ability to blink in some cases. Blinking less often will increase the risk of developing dry eyes.
● Blurry Vision: Some Parkinson’s drugs, such as anticholinergics, can cause blurry vision as a side effect.

How to Manage Eye Changes 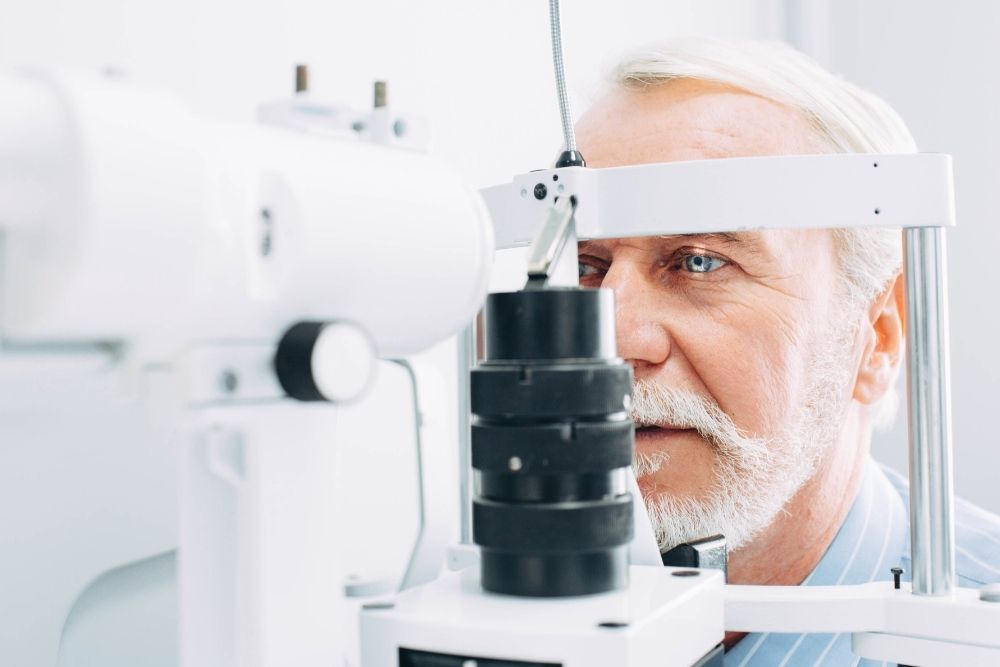 There are things you can do to treat eye problems that occur as a result of Parkinson’s disease. Take into account the following:

● Obtain regular eye examinations: As soon as you’ve been diagnosed, schedule an eye test with your eye doctor. Determine the necessary frequency of eye exams to address any concerns that might arise.
● Make an appointment with a neuro-ophthalmologist: A neuro-ophthalmologist is a specialist who has received additional training in treating eye disorders linked to neurological conditions such as Parkinson’s disease.
● Use artificial tears: To relieve pain and discomfort caused by dry eyes, use lubricating eye drops or artificial tears. You may also use a wet, moist compress to relieve any dryness between your eyelids.
● Bifocals aren’t necessary: Eye movement abnormalities can necessitate the use of glasses that help you see far away and those that help you see up close. Having two sets of glasses, one for reading and one for distance, instead of bifocals, might be a safer choice.