True fact: everyone on Earth had brown eyes roughly 10,000 years ago.

Brown eyes now account for half of all people in the United States. However, that figure could be substantially higher on a global scale.

Melanin, a pigment found in human eyes that also lends brown color to hair, skin, and other cells, is responsible for the brown hue. The iris is the colorful portion of the eye.

Two layers of muscle and various types of cells make up the iris. Even though their eyes do not seem brown, most people’s back layers have at least some brown pigment. The darker the brown of the iris, the more melanin it contains.

Other Colors of the Eye 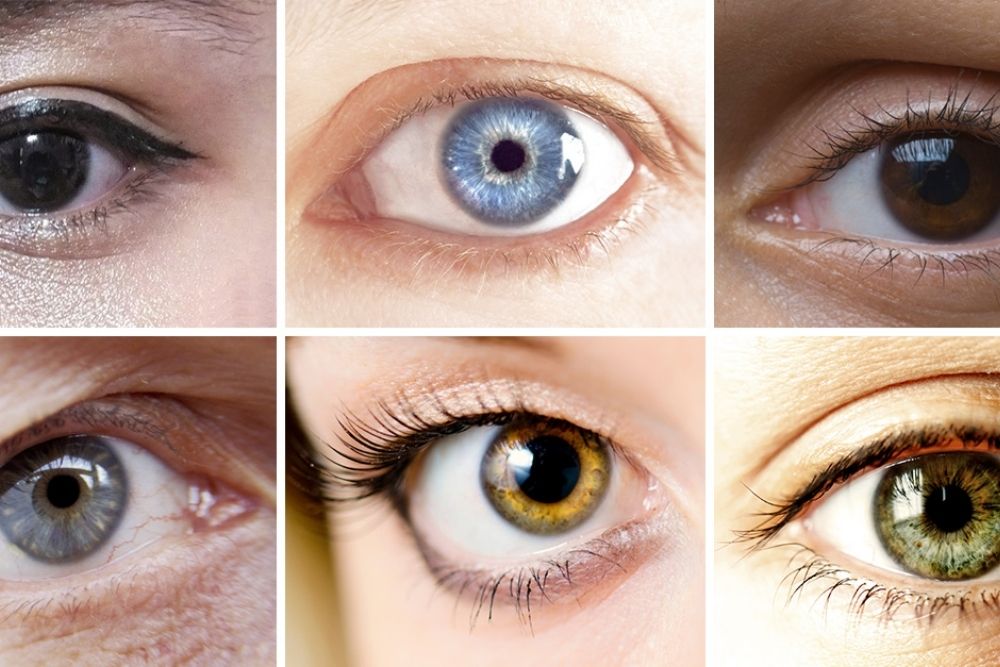 What led to the appearance of blue and other lighter-colored eyes?

The historic shift may be traced back to a single common progenitor, according to scientists. A gene that controls melanin production had changed in that person. The production of melanin in the iris is thought to have been lowered as a result of this alteration or mutation.

Some people have blue, green, or hazel eyes. This is because they have less melanin, not because they have different color pigments. As the amount of melanin in the eye decreases, less light is absorbed. This indicates that the iris is scattering more light. When light is scattered, it reflects in a variety of colors across the spectrum. As a result, eyes with the least amount of melanin seem blue. Conversely, the iris will seem green or hazel if it has a little more melanin.

The color of a baby’s eyes may change to brown. 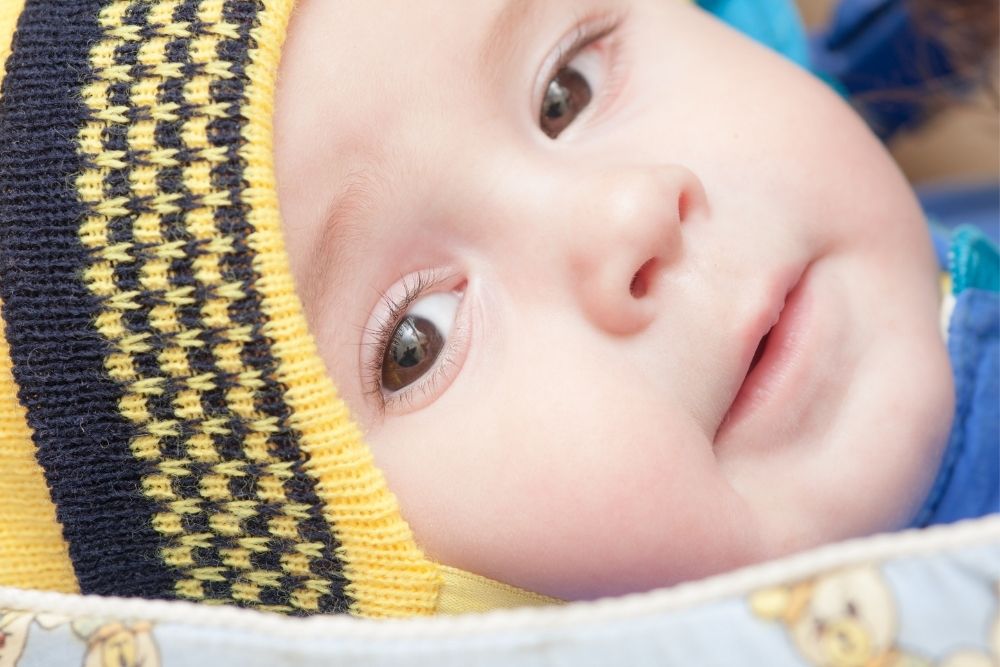 While their melanin is still growing, newborns’ eyes may seem blue when they are born. Cells begin to create melanin after roughly a year, and as more melanin accumulates in the iris, eye color may darken.

Melanin levels in the eyes, hair, and skin shield people from the sun’s harmful rays. That explains why brown eyes are more common in Africa and Asia’s hotter climes than in Europe. Brown eyes are in the minority in Iceland. People’s demand for protective pigment lessens as they relocate to less sunny areas. As our forefathers traveled to cooler climates, their eye color may have evolved.

Eye Color and Eye Health: Is There a Connection?
Eye cancer, macular degeneration, and diabetic retinopathy are less common in people with brown eyes. Ophthalmologists are not sure why, but melanin pigment may provide additional protection to brown eyes. On the other hand, people with brown eyes were nearly twice as likely to acquire cataracts as those with light eyes, according to a study.