Onchocerciasis is an ailment brought on by a specific parasite. African river blindness is another name for this ailment. It is the world’s second-leading cause of infectious blindness. Before blindness, people frequently experience symptoms such as itching and pimples on their skin.

Onchocerciasis is caused by a parasitic roundworm. Humans are the only ones who get infected with this roundworm. The Simulium yahenese blackfly bite spreads the disease. This blackfly can only be found in a few places throughout the world, along fast-moving rivers and streams. Onchocerciasis is a parasitic infection that cannot be spread from one person to another.

The larvae enter the bloodstream after being bitten by an infected blackfly and circulate throughout the body. They settle beneath the skin and gather together, producing lumps. The parasites travel throughout the body as they grow, and they can even spread to the eyes. 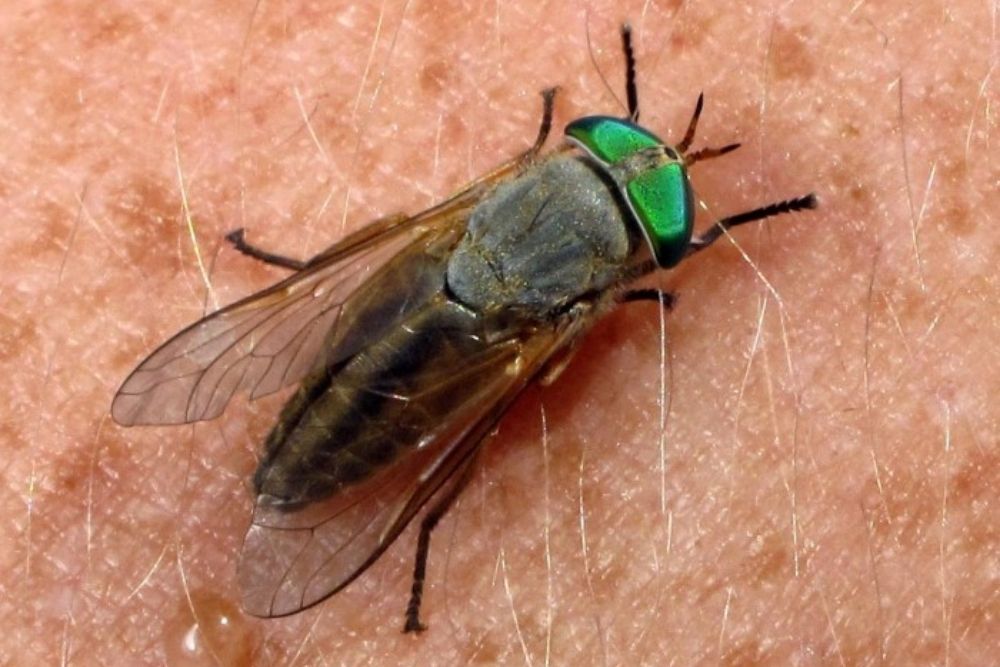 The parasites can infect any part of the eye, including:

The body’s reaction to the parasites causes harm to the eye’s sensitive structures. Blindness happens as a result of this.

A scar can form on the cornea, obstructing vision. Glaucoma can be caused by damage to the eye’s drainage system, which causes pressure to build up in the eye. When the retina is injured, the eye is unable to collect and deliver images to the brain effectively.

Up to four out of every five persons will be infected in places where the disease is most prevalent. This covers areas of Nigeria and Zaire, where the blackfly lives near rivers. The virus usually takes years to develop blindness. People who have the virus have a life expectancy of up to 12 years less. 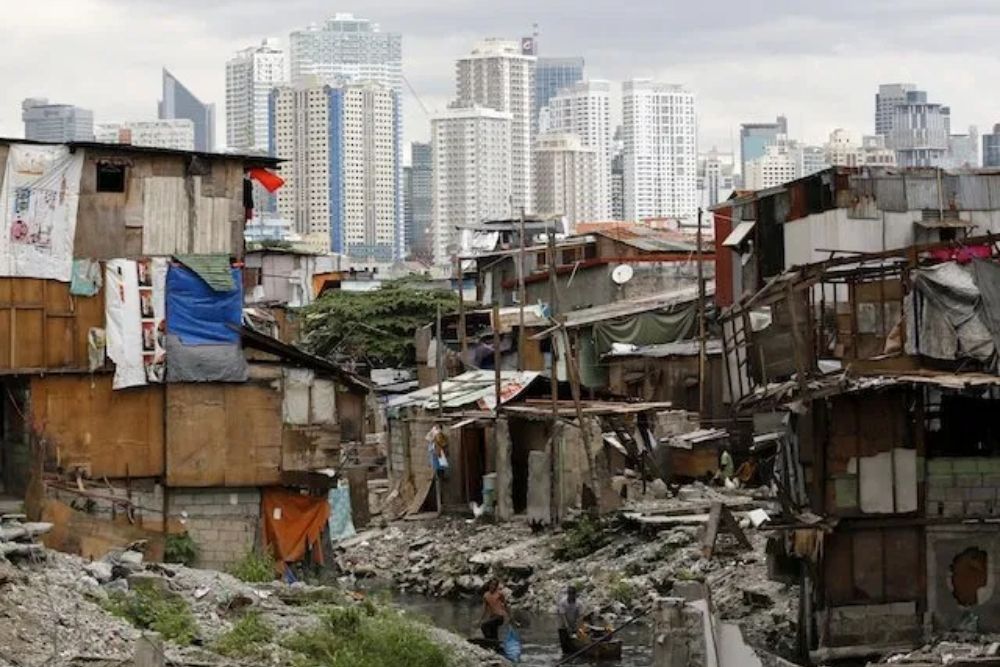 Who Is at Risk?

In developing countries where this blackfly thrives, onchocerciasis is the most frequent disease. Western Africa, Latin America, and Yemen have the highest rates of onchocerciasis. Onchocerciasis is exclusively discovered in people who have previously resided in affected locations in the United States and Europe.

Onchocerciasis affects between 18 to 37 million individuals worldwide. As a result of this infection, up to 2 million people are visually impaired or blind.

Changes in the skin can include:

Symptoms of the eyes include:

Other disorders can cause many of these symptoms, including clouding of the normally clear front surface of the eye (the cornea). To make an accurate diagnosis, an ophthalmologist must perform a thorough examination. 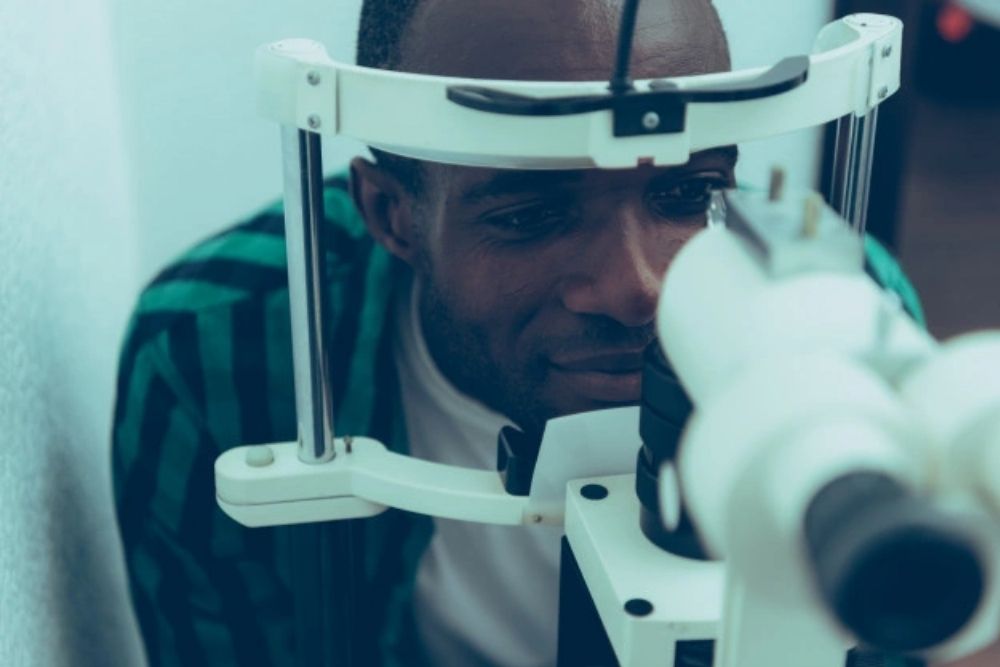 This condition can be diagnosed by your ophthalmologist in collaboration with a team of other specialists (such as a dermatologist and an infectious disease doctor). Your doctors will thoroughly examine your eyes and body. They can use skin samples or blood testing to determine if you have the infection. 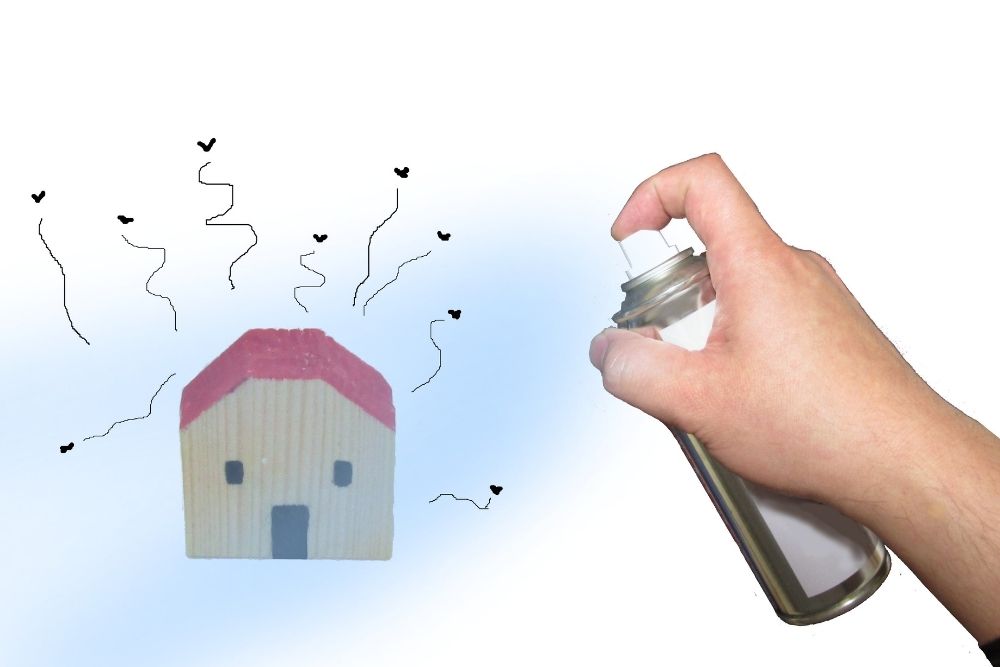 The following are some effective techniques to avoid contracting the infection:

Anti-parasitic medications can help reduce the number of parasites in your body if you have an infection. Ivermectin was discovered by William C. Campbell and Satoshi Mura, who shared the Nobel Prize in Medicine. This is one of the most potent anti-parasitic medications available for the treatment of onchocerciasis. This discovery aided in reducing the rate of transmission and eradicating the pathogen from Colombia and Ecuador.

Infections that have progressed may necessitate surgery to retain or restore eyesight. These procedures may include:

In severe situations, the infection can spread to multiple areas of the eye at once. In many of these cases, there is no treatment available, and doctors are unable to restore your vision.