What makes us cry? For decades, scientists have been attempting to address this query.

Niels Stensen, a Danish scholar, discovered that tears originated in the lacrimal gland in 1662. Basal tears, reflex tears, and emotional tears are the three forms of tears we have.

According to most experts, emotional tears caused by intense emotions, including joy and sorrow, are thought to be special to humans. Although there is a lot of crying research going on right now, we know that biological, psychological, and social influences all affect emotional tears.

Triggers for Tears
Emotional tears were once thought to be “purposeless” by Charles Darwin, but we have since learned that they aid social bonding and encourage helpful actions.

Crying is thought to have developed from animal vocalizations, according to psychologists. While infants and babies without fully developed lacrimal glands are unable to produce visible tears, they can still cry out for help. Physical pain is a common cause of emotional tears during childhood and early adolescence, although this decreases with age.

Emotional tears are caused by a broader spectrum of emotions as we get older, including physical pain, attachment-related pain, empathic, caring pain, social pain, and nostalgic or moral feelings.

Crying As a Social Signal 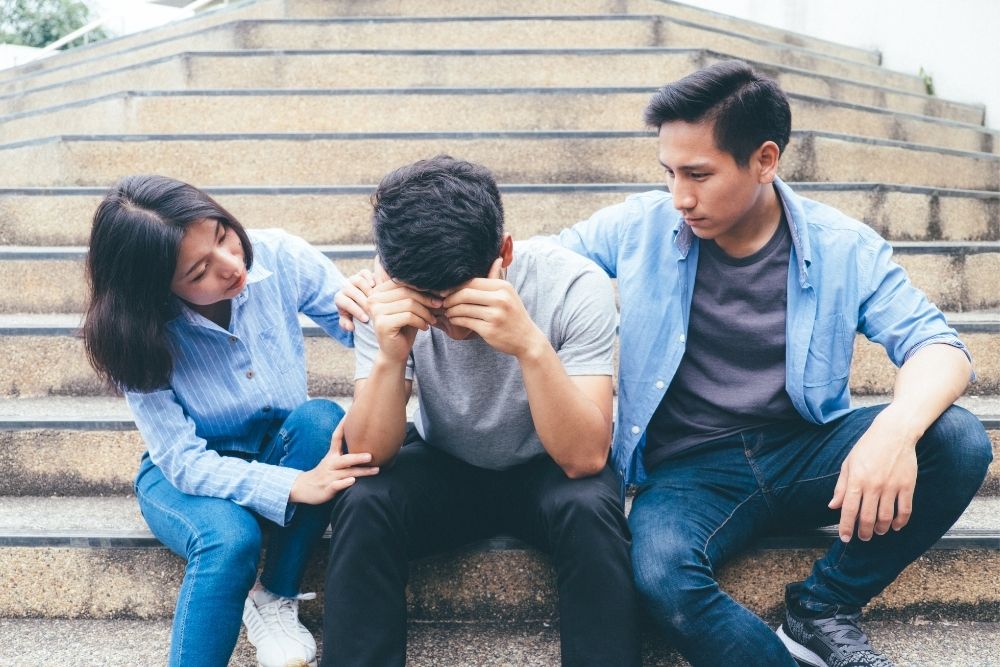 “The social reaction that crying elicits may be more important than its physiological effects,” says Lauren Bylsma, Ph.D. of the University of Pittsburgh. Dr. Bylsma has done several experiments on crying and discovered that people who got social support through their tears were more likely to feel better afterward.

Tears that resulted in the resolution of the tear-inducing incident or provided the cryer with a new perception of what was wrong made the person feel better. People who tried to hold back tears or cried in an unsupportive social environment (such as at work) were less likely to feel better after crying.

Women Are Prone to Crying More Than Men 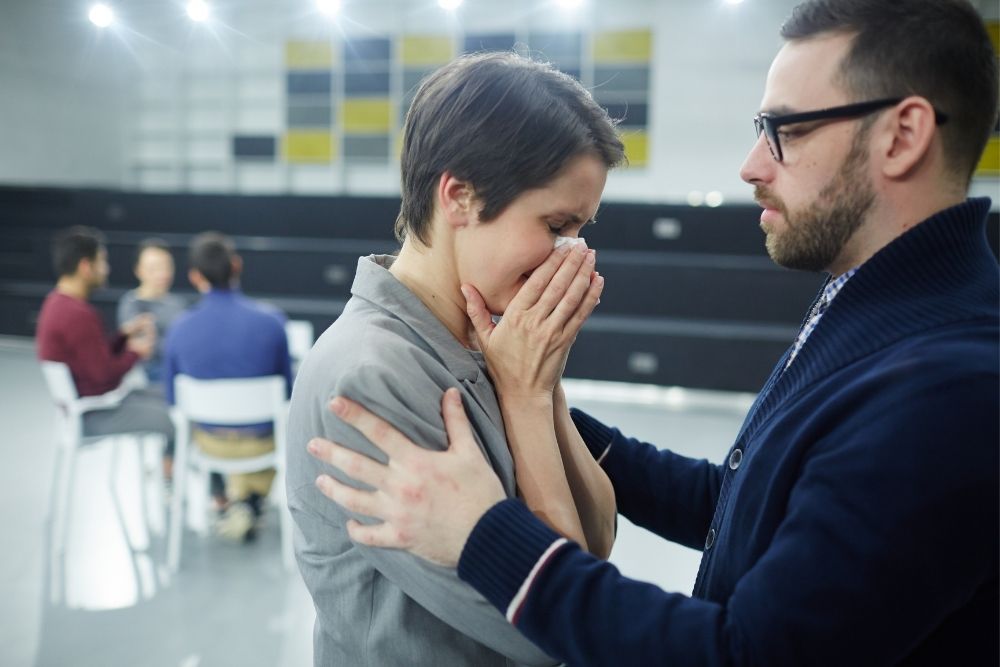 Although crying frequency varies significantly between people, Dr. Bylsma claims that women cry three to four times more often than men, and that their tears are more intense when they do cry. 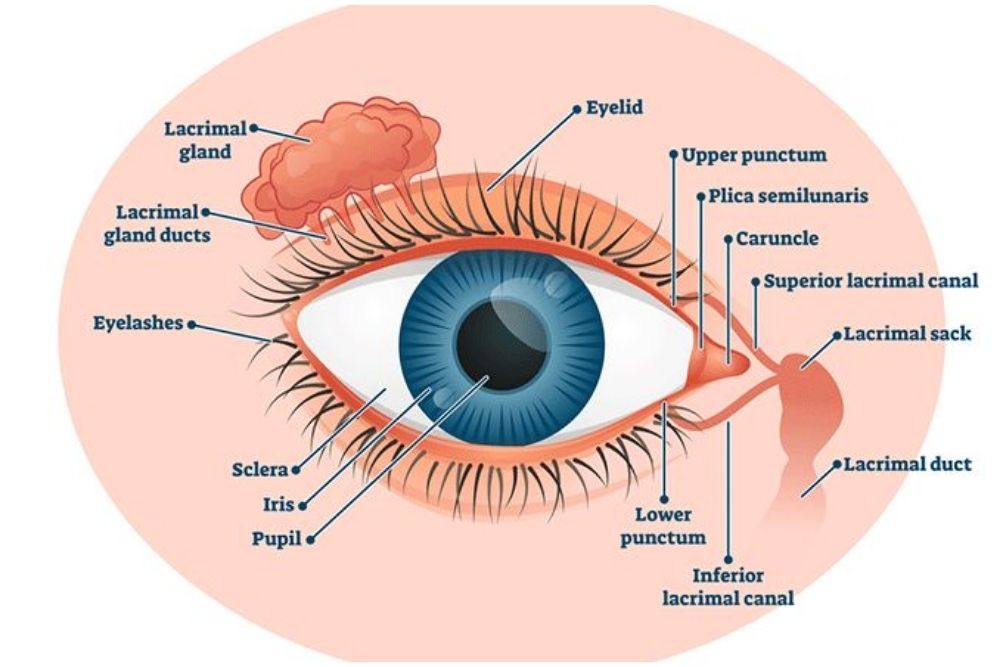 What Is on the Inside of Your Tears?

Although we know that all tears include enzymes, lipids, metabolites, and electrolytes, the chemistry of emotional tears is still unknown. Some researchers believe that these tears contain proteins and hormones that are not present in basal or reflex tears.

Prolactin, adrenocorticotropic hormone, Leu-enkephalin, potassium, and manganese are all higher in emotional tears. Some researchers believe that the release of stress hormones such as leu-enkephalin can help the body stabilize or return to a homeostatic state. More research is required, however, to confirm these preliminary findings.

Tears do so much more than moisten and shield our eyes from bacteria, and we are just scratching the surface. There is still so much to know, from how the eye functions when crying to specific components of emotional tears.