A 67-year-old woman from Britain was originally prepping for her cataract surgery when doctors found something shocking. The ophthalmologists noticed a “bluish mass” in her eye from which the woman is unaware of.

The patient said that she already felt an uncomfortable and gritty sensation in her eye but only thought these were caused by dry eyes and old age. She shrugged the strange sensation off despite feeling like something was inside her eyes. 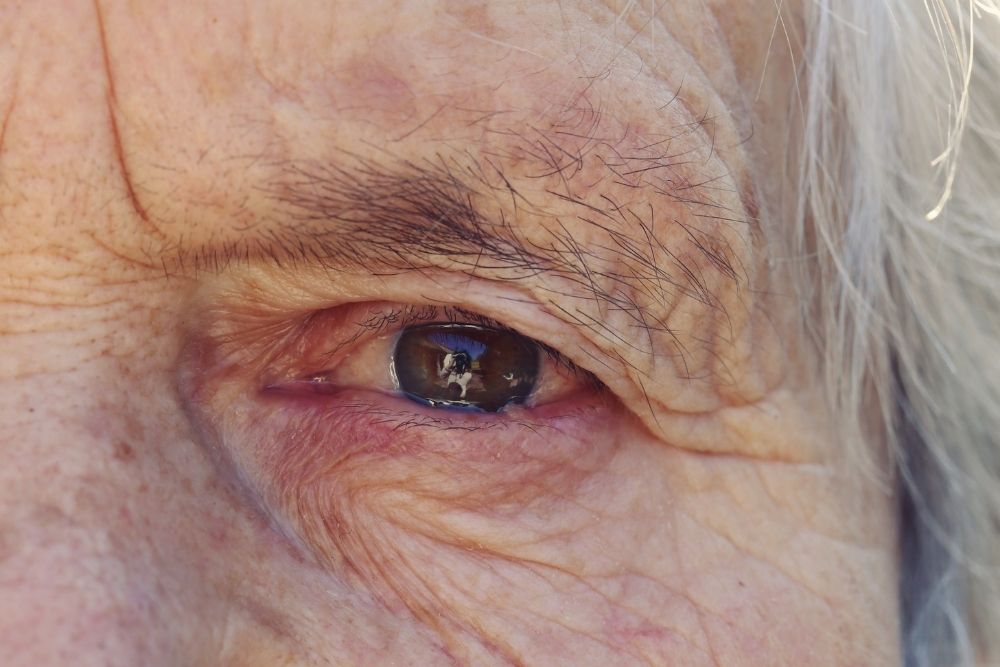 While doctors were prepping the woman for her cataract surgery, the anesthesiologist discovered a lump of contact lenses deep within her eyelids. The woman’s eye turned out to be housing a hard, bluish mass of almost 30 contact lenses attached together by mucus.

Dr. Rupal Morjaria, one of the ophthalmologists in the case said that they were all shocked and had only seen something like this for the first time.
Seventeen contact lenses were removed by an anesthetist. The other 10 were found during an examination beneath a microscope performed by A surgeon. 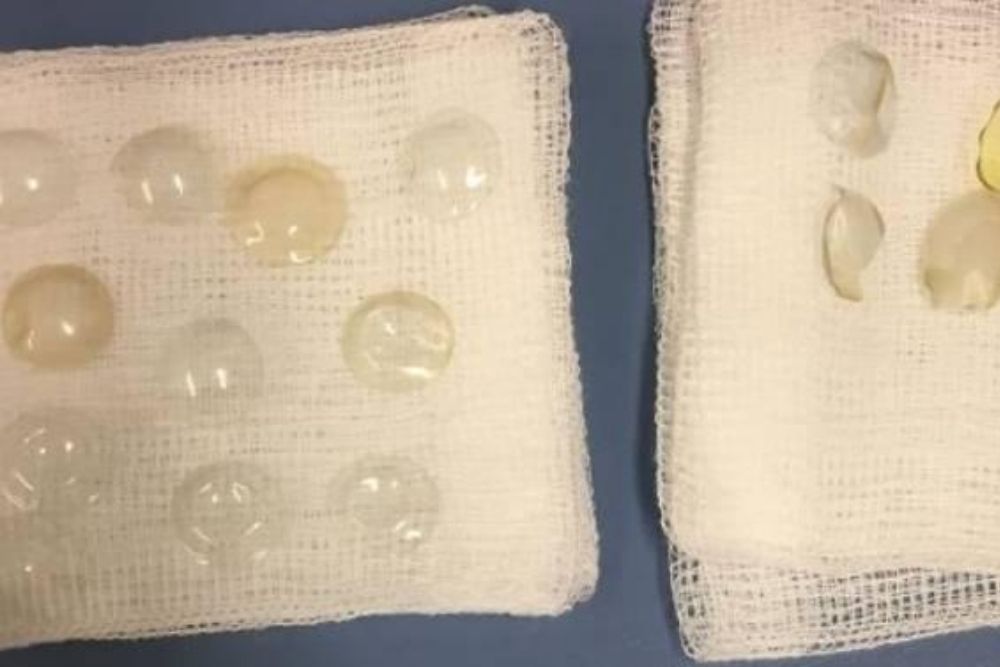 For 35 years, the woman had worn monthly disposable contact lenses but it is unclear how long the lenses were stuck in her eye. Despite the discomfort, the woman did not visit her doctor to have the lump checked, instead she went to her doctor for another condition which is her cataract.

The ophthalmologists were unaware until they were opening her eyelids wider to prep her for the cataract surgery. Upon discovering the accumulating lenses with mucus on her eye, the doctors decided to postpone the surgery because of a greater risk of infection.

The biggest question here is why the woman had never realized she had multiple lenses stuck on her eye. The doctors suspect that the patient’s poor vision and deep-set eyes may have played a part in her not noticing the accumulating mass. Besides, the lenses were also lodged high up beneath the eyelid which could hardly be spotted.

Doctors are warning everyone to take serious precautions when using contact lenses. They require proper hygiene and strict safety protocols to avoid infections like this especially when buying online.

Fortunately, the woman did not face any long-term complications aside from the cataract which was then treated with a surgery long after the infection subsided. The team chose to publicize the woman’s case to help other people avoid the same tragic experience she had. They are now raising awareness about safe contact lens use and alternatives to achieve correct vision without the use of contact lenses.

To reduce the risks of infection, experts discourage sleeping in contact lenses unless prescribed by an eye doctor. If you notice any lumps, discomfort, or a missing contact lens on your eye, have your eyes checked immediately to avoid further complications.