People who exercise do not know that an eye injury can occur during this activity. It is important to be careful in the physical activity that you want to perform. In a story of a flight attendant named Trish Sullivant, she decided to do some arm exercises on her layover in San Jose, California. When she did her bicep curls with her resistance band, it suddenly snapped back that directly hit her eye. She passed out for a few moments because of the impact.

She was rushed to the emergency room but the initial diagnosis looked good. The physicians thought that she just had a scratch in the front part of the eye. Hearing the news, she took a flight home to her family. During her flight, her eyes began to hurt and it was difficult for her to open and close her eyelids. She stated that she was seeing white clouds and black dots in her field of vision. She did not know that the symptoms that she was experiencing are a sign of a serious and blinding eye injury known as retinal detachment.

Can an Ophthalmologist Fix a Detached Retina? 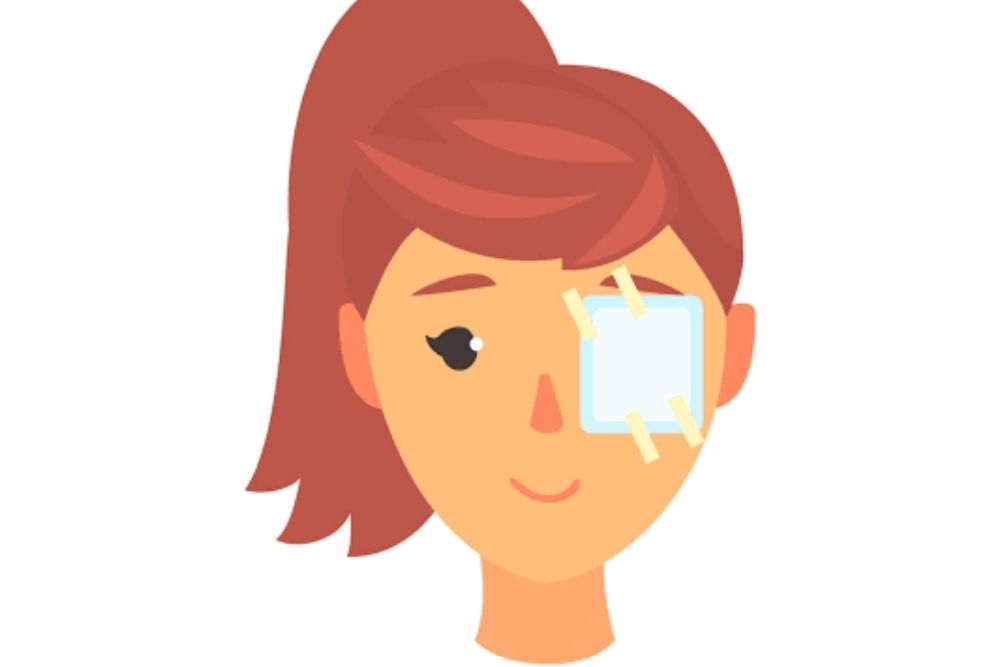 When the retina separates from the back of the eye, it means that a detached retina is occurring. The cells of the retina begin to die when it is detached. An ophthalmologist can fix a detached retina. The retina needs to be reattached quickly by an ophthalmologist because it can lead to irreversible blindness. In the case of Sullivant, it was too late for her because the damage could not be repaired. Now, she is blind in one eye.

What Should I Do in an Eye Emergency? 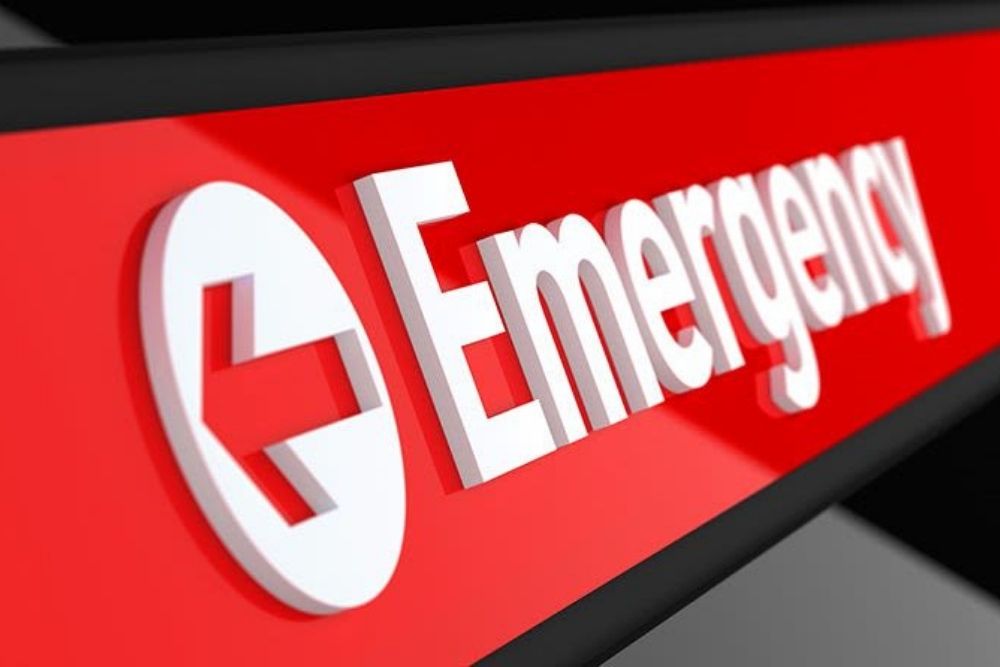 According to Dr. Pettey, it is common for people to suffer from serious eye injuries due to recoiling exercise bands and bungee cords. It is emphasized that serious eye injuries are not always obvious. Make sure to seek medical help right away if you experience any of the following signs:

Make sure to assess your situation quickly. Delayed medical attention can worsen the damage which can result in permanent vision loss or blindness.