According to a new study, young infants are more at risk of chemical burns to their eyes than working-age adults. Eye injuries in 1- and 2-year-old children are most typically caused by household cleaners.

Young working persons were thought to be the most vulnerable to chemical eye burns, according to the researchers. Because of the threats that work poses to adults’ eyes, this view was widely held in the eye care field. According to a new study, 1-year-olds are twice as likely as 24-year-olds to get eye burns. Chemical burns to the eye are 13 times more prevalent in toddlers than in 7-year-olds.

Why Are Chemicals Dangerous to the Eyes

Chemicals are particularly hazardous to the eyes because they continue to burn after contact. They have the potential to permanently harm the eye’s interior structures.

“These are terrible injuries that occur most commonly in the tiniest of children and are absolutely preventable,” says the study’s leader, R. Sterling Haring, DO, MPH, of the Johns Hopkins University Bloomberg School of Public Health, stated in a news release. “In the workplace, these kids don’t have to deal with chemicals. They are harmed primarily as a result of carelessly stored chemicals such as household cleansers.”

Parents should keep home cleaners and other chemicals out of reach of young children to avoid chemical eye burns, according to Dr. Haring. Cleansers should be kept on a high shelf or in a closet with a lock. He warned, “These injuries can happen in the blink of an eye. The simplest way to prevent this is to keep home chemicals and cleansers out of the reach of small children.” 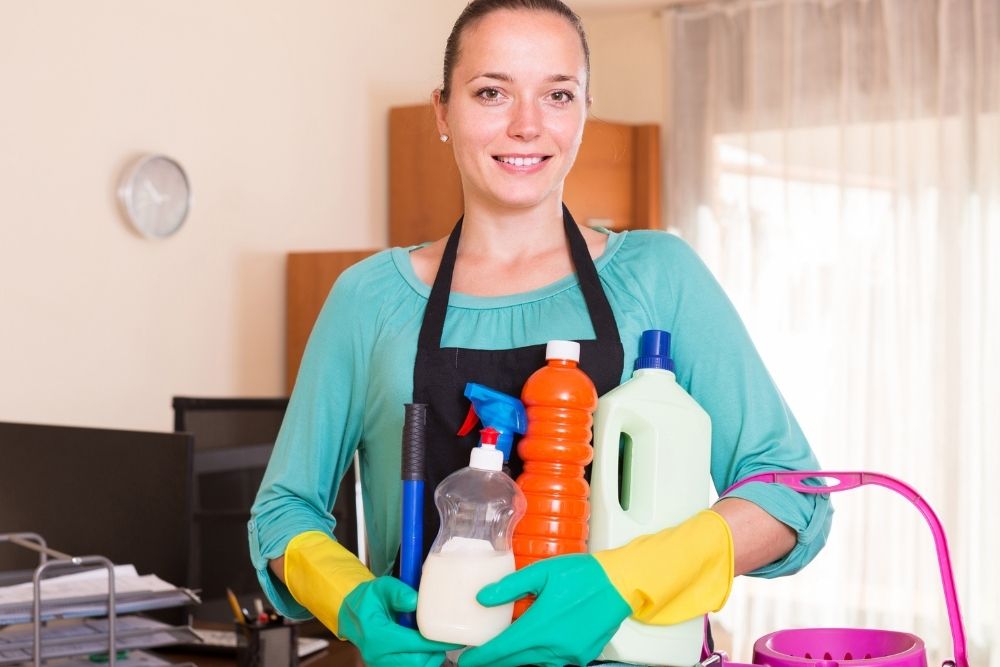 According to Time, when it comes to chemical eye burns, spray bottles are a particular source of danger. They are fascinating to young children and simple to use.

If a child or adult gets chemicals in their eyes, make sure they get enough water to rinse them out. The eye should be examined by an ophthalmologist as soon as feasible. 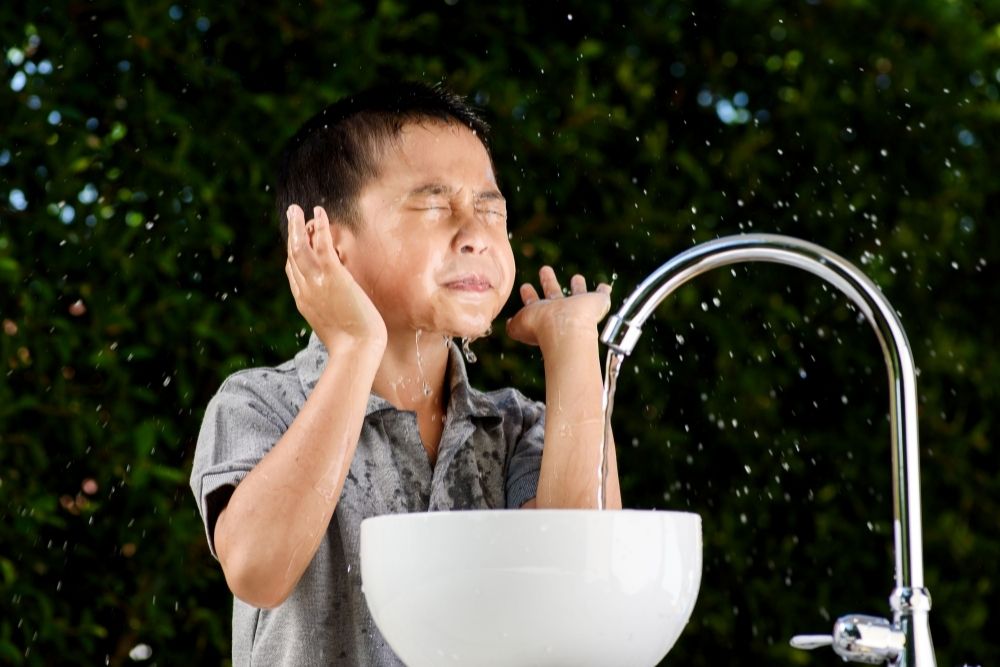 The American Academy of Ophthalmology recommends the following first-aid measures while seeking medical attention for any form of eye injury: 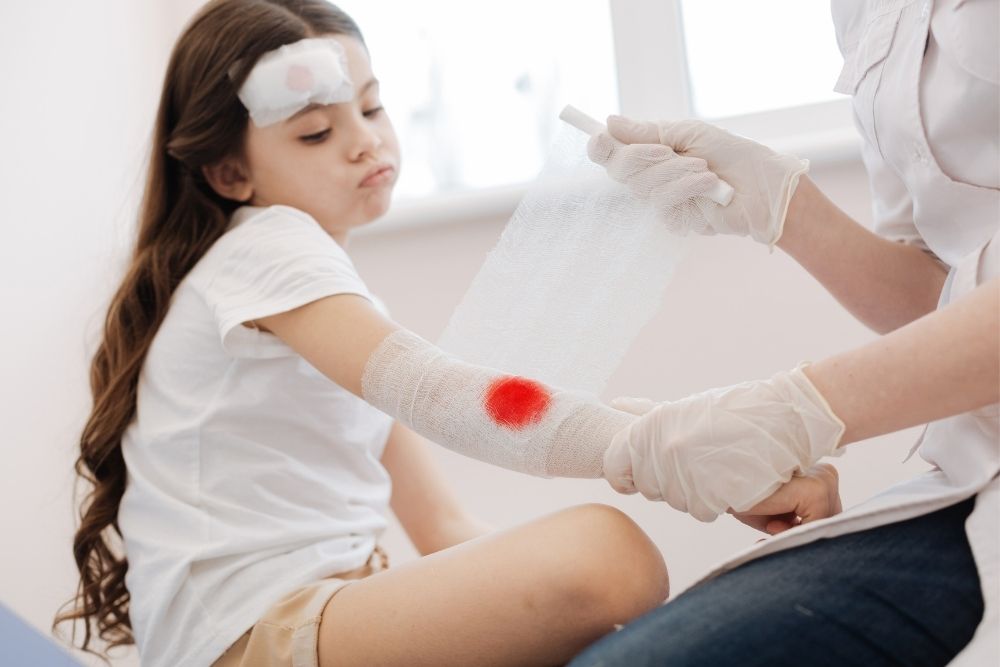 ● Touching, rubbing, or applying pressure on the eye is not recommended.
● DO NOT attempt to remove any object that has been lodged in the eye. To determine if tears will flush away tiny debris, lift the child’s eyelid and encourage them to blink rapidly. If not, close your eyes and seek medical help.
● Applying ointment or medication to the eye is not recommended.
● A wound that has been cut or punctured should be wrapped gently.