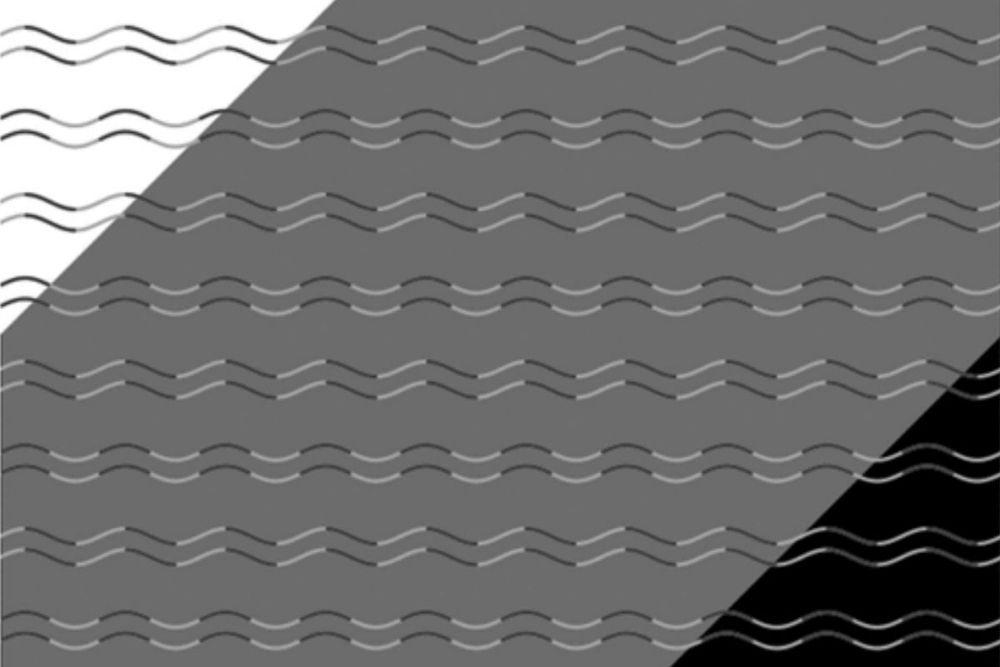 Everyone enjoys a good optical illusion, and this newly found perception trick has us rethinking our perceptions of the world. Examine the lines in the illustration above. What kinds of lines do you think you are seeing? Are they hard, angular zigzags or gentle, curving waves? Do you notice only one type or both?

The ‘curvature blindness illusion,’ which was discovered by experimental psychologist Kohske Takahashi of Japan’s Chukyo University in 2017, is the latest illustration of how we cannot always trust our eyes when we are gazing straight at something.

If you are like most people, you will notice alternating pairs of wavy and zigzag lines in the lines in front of the grey background that dominates the middle of the image.

But now, look at the lines in the image’s top-left and bottom-right corners, where the background is either white or black. Is there anything unusual going on?

If the black/white lines appear wavy to you, but you also notice zigzag lines in the central grey section, you may have curvature blindness. Do not worry, it is not a real medical problem.

But why do so many of us see zigzag lines in the image when all of the lines are wavy?

According to Takahashi, it could be related to how our eyes distinguish curves and corners in the actual world, and the way we do so may cause a conflict in the brain’s visual system.

“We argue that the underlying processes for gentle curve perception and those for obtuse corner perception compete in an unbalanced way,” Takahashi writes in his research, “and that corner percepts may be dominant in the visual system.”

But why do corners take precedence over curves rather than the other way around? It could, perhaps, be due to how people have had to accept the contrived geometry of the modern physical world. 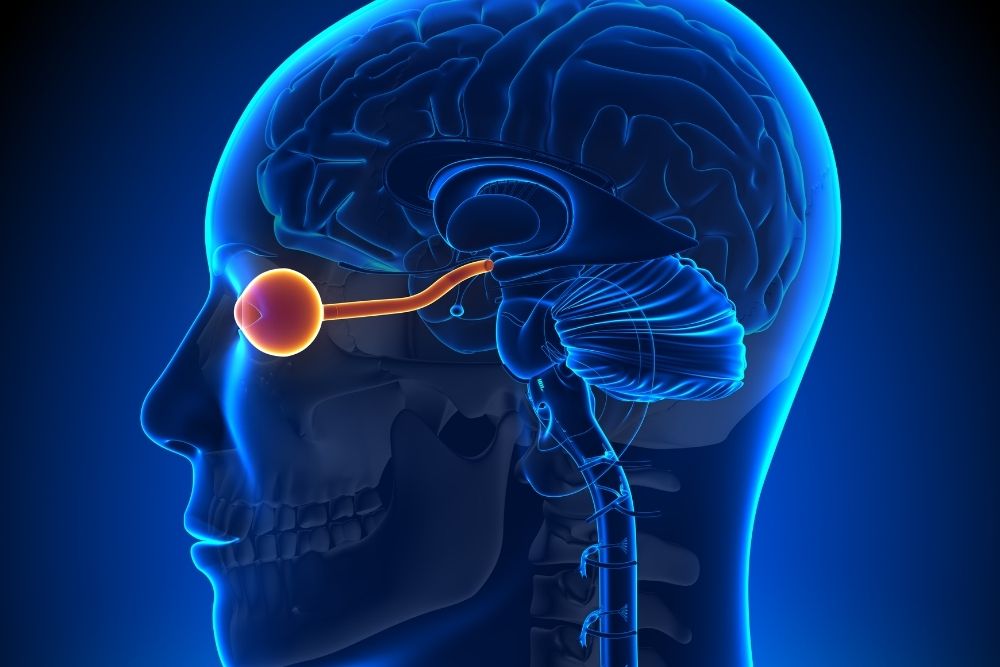 “I believe that our eyes and brains have evolved to identify corners more efficiently than curves,” Takahashi told The Telegraph.

“We are surrounded by man-made items with many more corners than the natural environment, and thus our vision. Nonetheless, this visual phenomenon does not cause a problem in our daily lives. Otherwise, someone would have noticed this illusion much sooner.”

Takahashi conducted a series of experiments with participants and slightly adjusted visuals to determine the best conditions for triggering the illusion. The brightness difference between the several portions that make up the lines and the background shade is inverted at the turning points in the image seen below.

If you look attentively, you will notice that the zigzag lines flow from the peak to the valley of each curve; this heightens the illusion that those components of the wave are isolated sections of a continuous wave, rather than straight lines tilted upwards or downwards.

The alternate light and dark grey colorings engulf the peaks and valleys on the ‘wavy’ lines, and remember, they are all genuinely wavy, which helps emphasize the curves.

Another feature that aids the illusion is the wave’s relative shallowness, with soft, low bends, as opposed to a steeper wave with sharper angles, which destroys the illusion.