As people age, it can be observed that the elasticity of the skin and muscle tone decreases. This change is inevitable as it is a common part of aging. As for the face, the eyelids tend to become droopy which are known as ptosis. Droopy eyelids or ptosis occurs when the levator muscle which is responsible for lifting the eyelid weakens and stretches over time. It is hard to keep the eyes fully open as the levator muscle weakens. The more it weakens, the harder it is for us to open our eyes.

Droopy eyelids make you look like you are sad or tired. The worst thing about it is it interferes with your eyesight. The droopy eyelid covers part of your pupil which affects the field of vision. Some people have ptosis who have to tilt their head up for them to see properly or raise their eyebrows repeatedly to lift their eyelids. Aging is not the only one to blame for ptosis. If you have any eye injury or nerve damage, it can leave the upper eyelid sagging lower than normal.

Can Ptosis Occur in Babies? 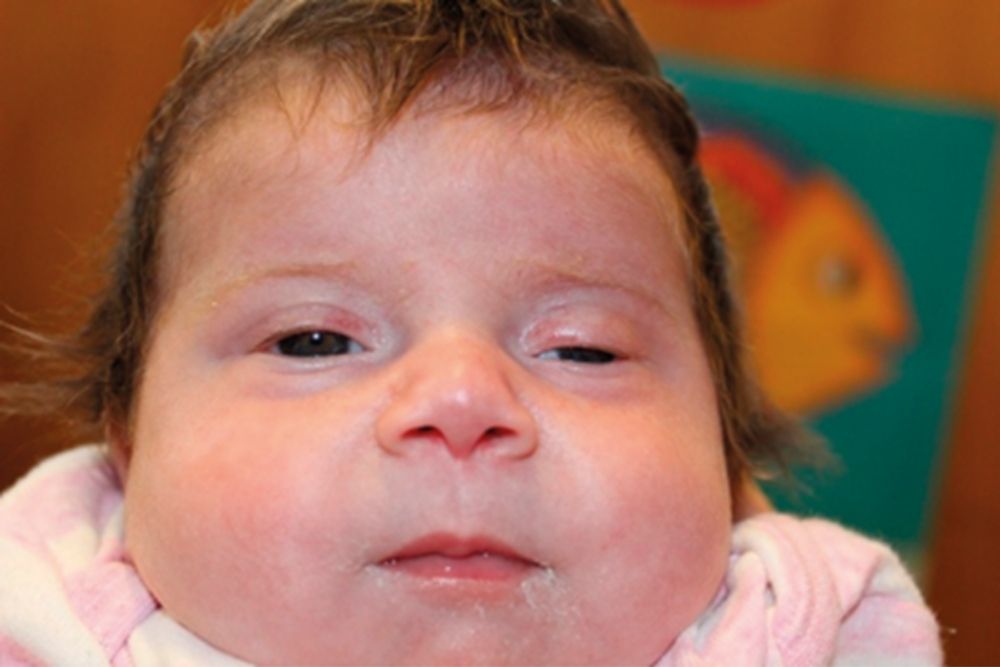 As mentioned, ptosis does not only occur because of aging. Ptosis can also occur in babies. Some infants are born with ptosis that is called congenital ptosis. It can also occur within the first year. Droopy eyelids occur in children when the levator muscle does not develop properly. You may notice that there is a drooping of one or both eyelids, increased tearing, and blocked vision when a child has ptosis.

Other conditions that can result in ptosis include trauma at birth such as from the use of forceps, eye movement disorders, brain, and nervous system problems, or eyelid tumors. There are different causes for eyelid drooping to occur later in childhood or adulthood.

How Can an Ophthalmologist Repair Ptosis? 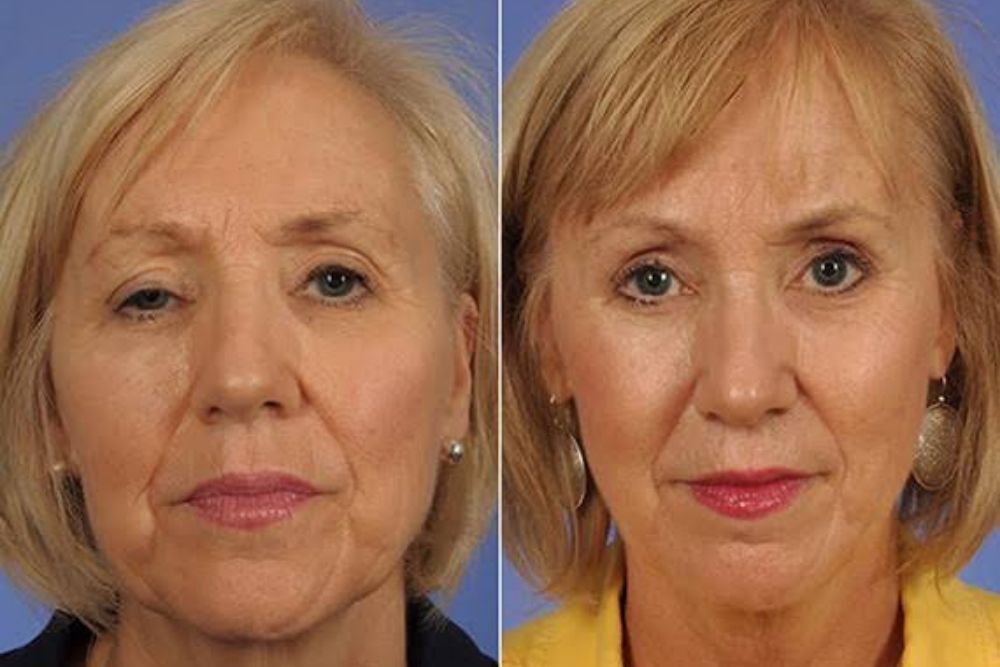 Surgery will be performed by an ophthalmologist who specializes in eyelid surgery. It is the only way to repair ptosis. A surgery can improve how the upper eyelid functions which allows it to lift it properly. Usually, the surgery is an outpatient procedure. You will be given a prescription eye drop. It is important to talk with an ophthalmologist if you notice that your droopy eyelids affect your vision. Ptosis repair can enhance the way you look and improve your field of vision. Early correction is necessary if the ptosis affects the vision of the child.