The researchers continue to know the underlying cause. They suspected another cause that is similar to vitamin deficiency called enzyme polymorphisms which are small biological variations that are hereditary. A common polymorphism in humans that is familiar to almost everyone is called lactose intolerance. Lactose intolerance is a condition where an individual is having trouble digesting a cow’s milk product.

It is important to take note that enzymes play a vital role in genetic instruction that is crucial to how our body normally functions. If an enzyme does not work as it is supposed to, it can affect the whole bodily process since there is an assembly line of how it works. There are enzyme polymorphisms that do not work well in different conditions such as microgravity during space flight.

Is Enzyme Polymorphism Connected to the Occurrence of Vision Problems in Astronauts? 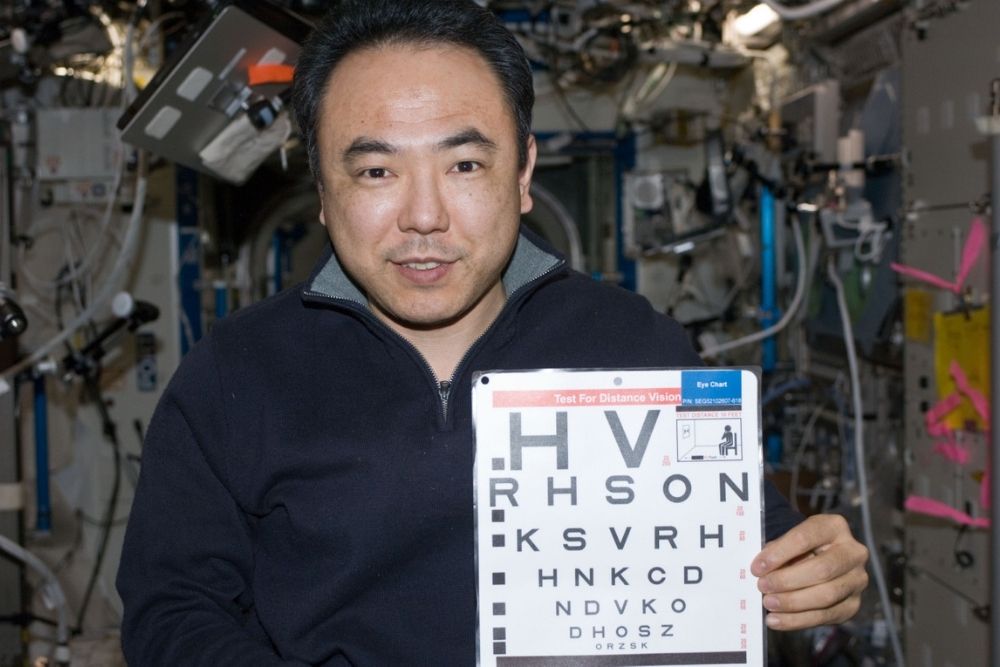 What Is the Common Change in the Eye of Astronauts After Living in Space? 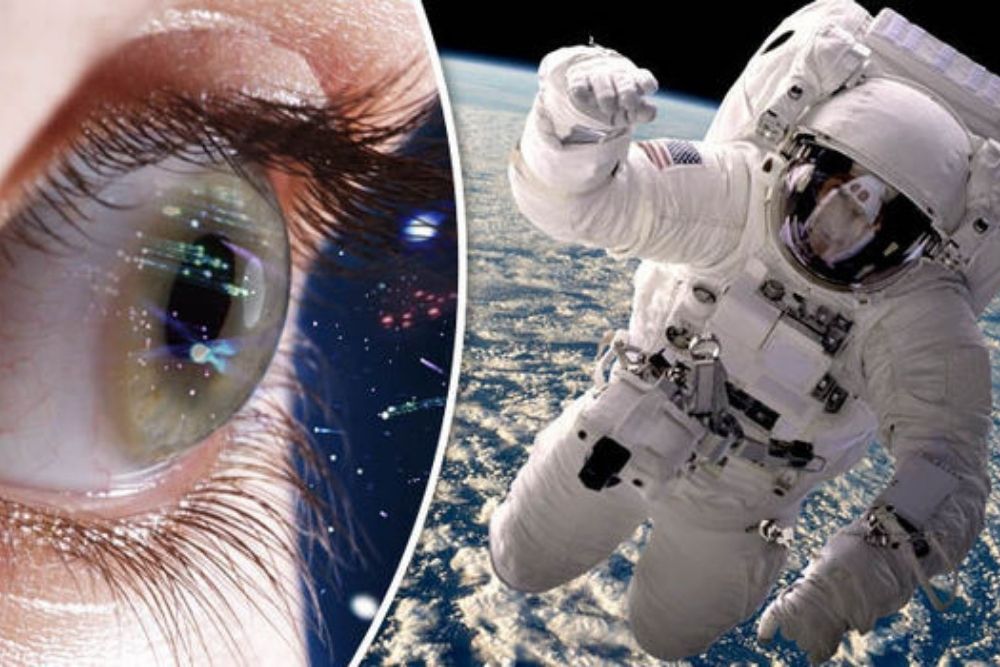 In a study of NASA on seven astronauts who lived in space for six months or longer, they have discovered that all of them had vision and eye anatomy abnormalities. Flattening of the back of the eyeball is the most common change that they experience. Some astronauts had problems with near and distance vision while they were on their mission. Also, changes in the retina and the optic nerve were found. NASA approved vision studies for astronaut health research which can help in improving eye care on space and Earth.