In the Australian population, common eye diseases and vision problems that occur in the older population were examined. The data used in the research was from Blue Mountain Eye Study. There were adjustments for age, gender, and the number of mortality risk factors including high blood pressure, diabetes, smoking, heart disease, and body mass index.

Is It Necessary for Patients With Cataract to Have Cataract Surgery? 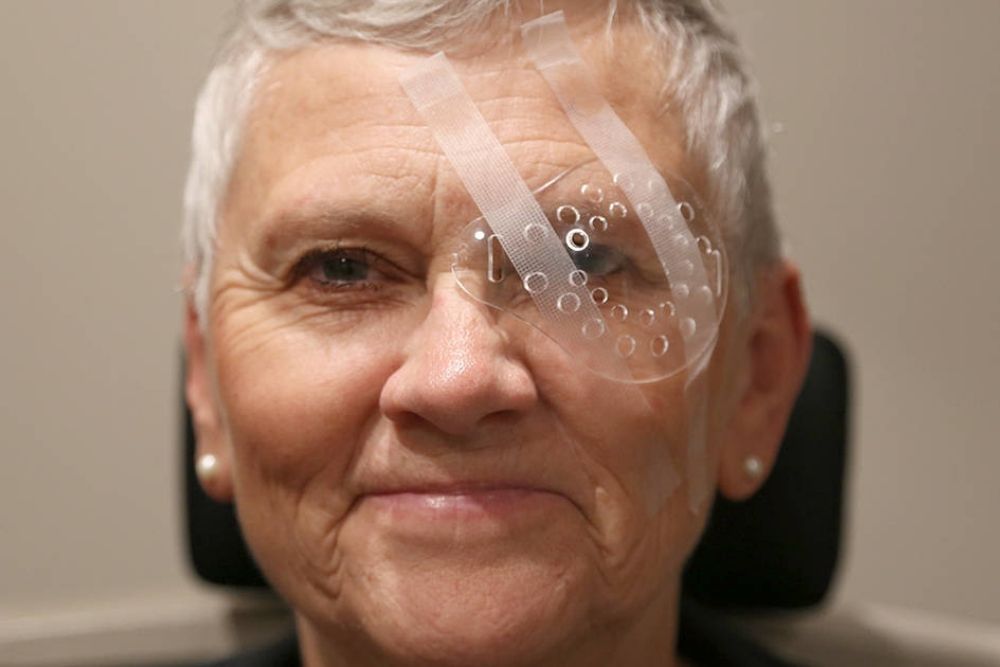 When you have a cataract, there is a clouding of the lens in the eye. It is the leading cause of treatable vision problems. In the American population, it is estimated that it will affect more than half of the population by the time they are 80 years old. Cataract surgery is usually done when everyday tasks become difficult for you to accomplish. People choose to have cataract surgery to improve their vision. The cloudy lens will be removed and replaced with an artificial lens in the surgery. The surgery should be considered and discussed with an ophthalmologist.

How Much Will A Cataract Surgery Cost? 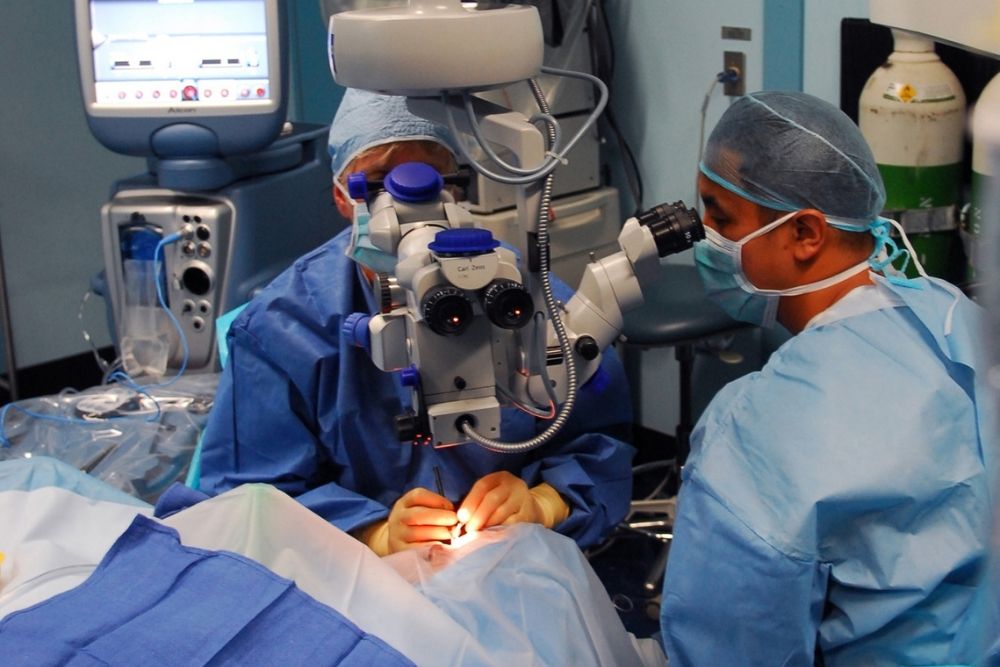 In the United States, the cost of cataract surgery varies especially if you do not have medical insurance. According to a report in 2019, the cost ranges from $3,783 to $6,898 per eye. Medicare covers most cataract surgery fully or partially which offers big help for people who need it. Some seniors seek eye care but they are concerned with the cost of each check-up. EyeCare America is a public service program of the American Academy of Ophthalmology that offers help for people who need eye exams. Seniors who are aged 65 and older may qualify for eye care that has no out-of-pocket cost.