A neurodegenerative condition correlated with a continuing deterioration of brain function, dementia, has currently no cure. However, according to a new study, researchers have discovered a particular shift in the eyes that can identify the early onset of dementia. The good news is, this certain change in the eyes can be detected by a simple eye test. 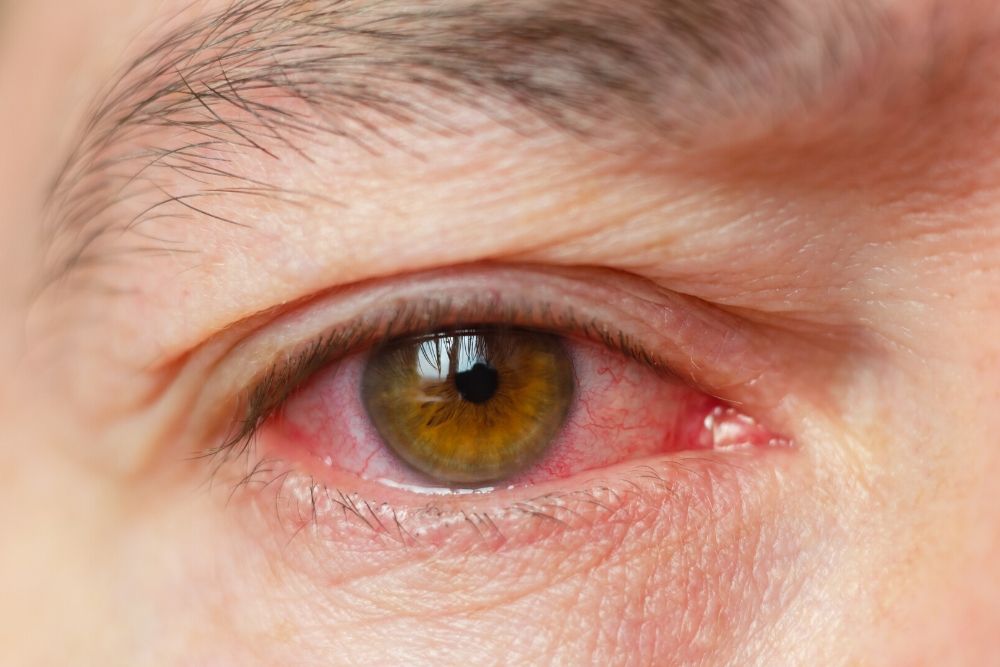 The new study implies that the identification of reduced blood capillaries in the retina may be used to diagnose dementia. This non-invasive eye test is used to detect an early warning sign of dementia. Although we have no cure yet for Alzheimer’s, the findings using the new medical advancements are important to slow down the progression of the illness. If spotted early, the treatments can stall its progression. 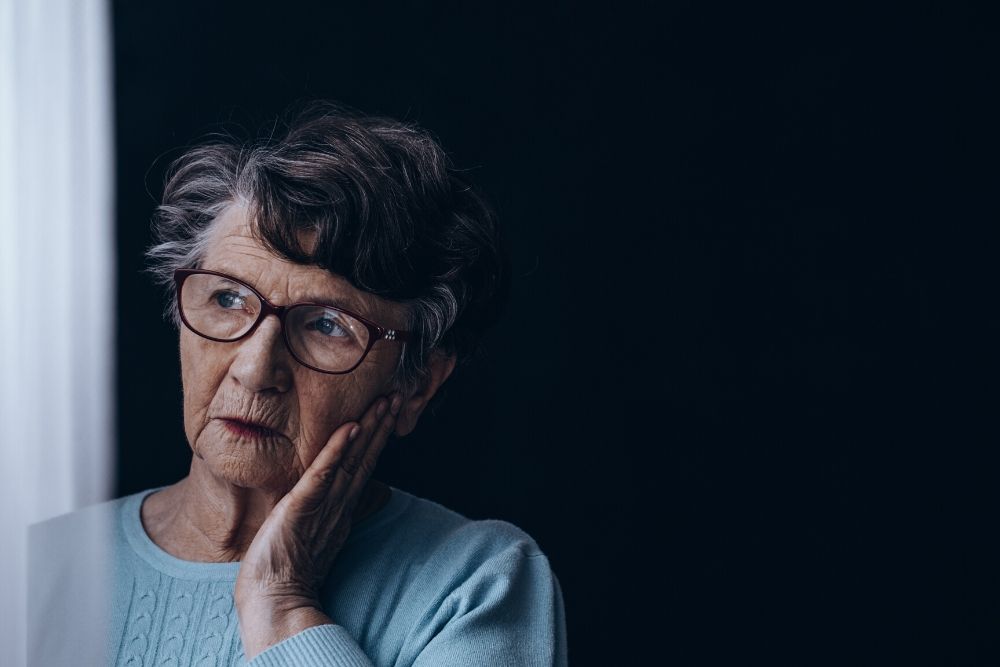 Researchers at Northwestern University Feinberg School of Medicine in Chicago discovered that there is a non-invasive eye test that could be done to detect vascular changes related to dementia. Using only an infrared camera with no use of dyes or expensive MRI scanners, the eye is then tested for capillary changes in great detail. Using a new type of technology, CT angiography, the back of the eye is now accessible to mirror changes going on in the brain which could help diagnose neurological conditions such as dementia.

Dr. Amani Fawzi, professor of ophthalmology, said: “Once our results are validated, this approach could potentially provide an additional type of biomarker to identify individuals at high risk of progressing to Alzheimer’s. These individuals can then be followed more closely and could be prime candidates for new therapies aimed at slowing down the progression of the disease or preventing the onset of dementia associated with Alzheimer’s.” Further tests are planned to study the simple novel technology at various clinics to confirm the marker as well as find the best combination of tests that will identify high-risk subjects.

The study by the Northwestern Mesulam Center for Cognitive Neurology and Alzheimer’s Disease involved 32 patients. These patients had cognitive testing consistent with the forgetful type of cognitive impairment, and the gender, age, and ethnicity matched them to subjects who tested as cognitively normal for their age. All patients experienced eye imaging with OCT angiography.

The data collected from the clinical trial were analyzed to distinguish whether the vascular capillaries in the back of the eye were different between the two groups of individuals. Now, these researchers assume to associate these findings with other more conventional but also more invasive types of Alzheimer’s biomarkers. Prof Fawzi added: “Ideally the retinal findings would correlate well with other brain biomarkers.