If you think you have a color vision deficiency or also known as color blindness, you need to visit your eye doctor. To determine that you are color blind, a color-blind test is given to you. Two types of color blind test can be given: 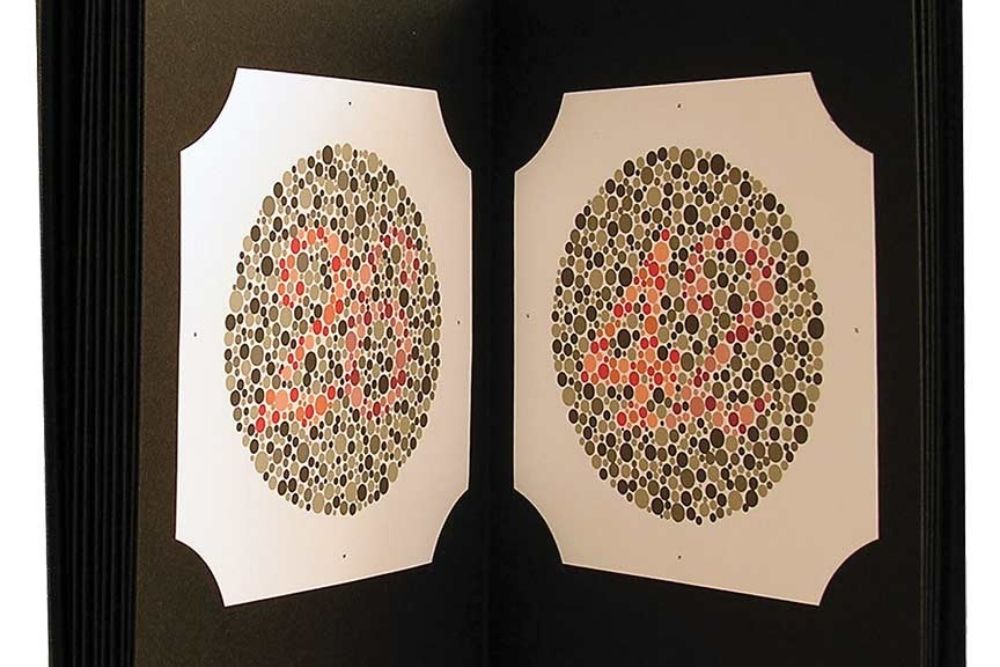 Ishihara Color Vision Test is a common test and widely used to screen color blindness. It is named after Shinobu Ishihara, a Japanese ophthalmologist who designed the procedure in 1917. The test is a booklet that has circular patterns on each page. Each pattern has dots that come in different colors, brightness, and sizes.

During the test, an individual who has normal color vision will see the number that is formed in the dots. On the other hand, a colorblind person will see a different number or unable to see the number.

In a comprehensive eye exam, 14 plates or 24 plates are used for screening tests but the complete test contains 38 plates. People who have prescription glasses view the Ishihara plates with normal room lighting. For young children, the Ishihara test may be less reliable to test their color vision.

ColorDx is a self-administered computerized color vision test. It is an app that is easy to use because it can be downloaded on tablet computers. It does not test for genetic color blindness only but it can detect color vision deficiency that develops later on due to associated vision problems such as glaucoma, multiple sclerosis, diabetic retinopathy, macular edema, and others. 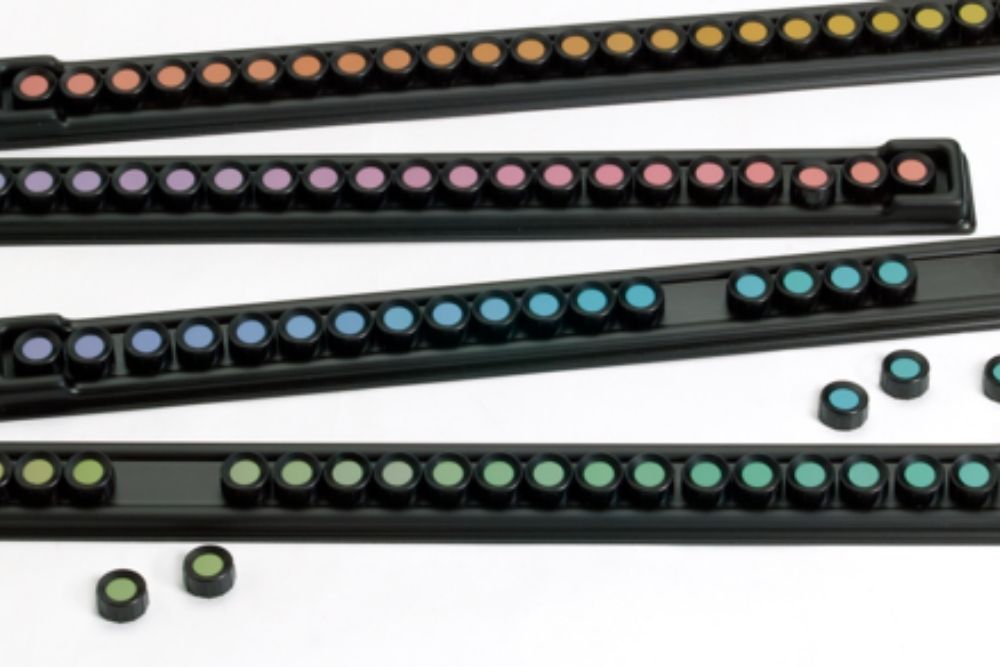 Color Blind Tests That Are Quantitative

To know more about the color blindness of an individual, a quantitative color blind test is done. A popular test used is the Farnsworth-Munsell 100 Hue Test. It is done by arranging disks with different hues to create a continuum of disks changing hues. If the test sequence of the examiner is almost matching to the test sequence, the more accurate the color perception of a person is.

Farnsworth-Munsell D15 Test is the abbreviated version that consists of only 15 disks. The D15 test cannot detect the severity of color blindness, it is used for screening purposes only.