Many people believe that your eye color depends on the eye color of your parents. Contrary to that popular belief, it is not a result of a mix of the eye color of your parents. Genes play from each parent but your eye color is all about chance. People believe that they can predict the color of a child’s eye using the eye colors of parents’ and grandparents’. It is important to know that eye color is not simple to predict. The passing of genetic traits is very complex. People expect that if both parents have blue eyes, they will have a blue-eyed child. Since genetic traits are so complicated to pass down, it’s possible for two blue-eyed parents to have a brown-eyed child. 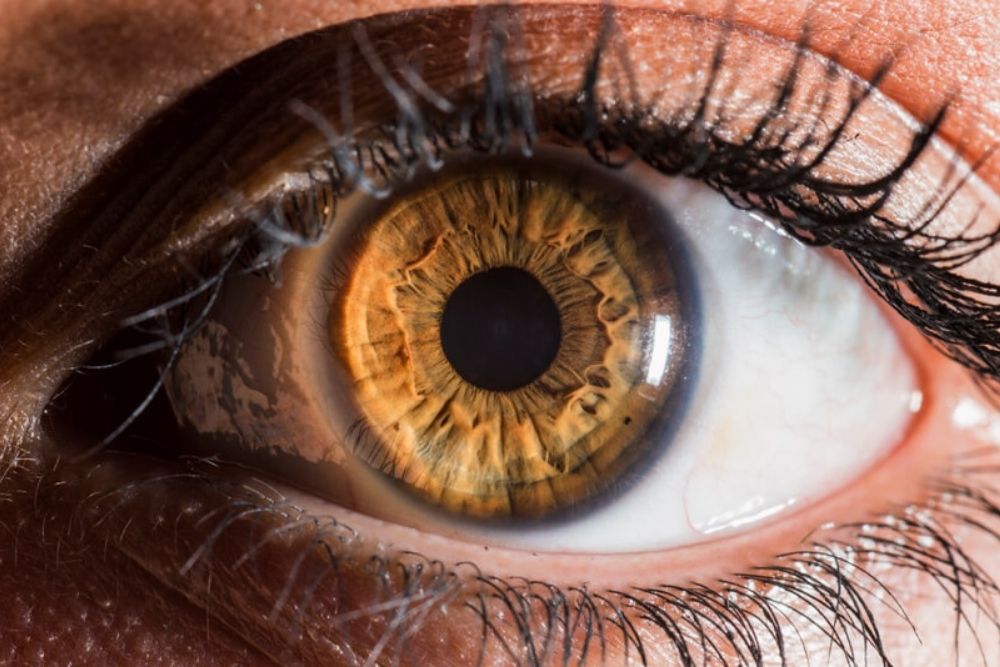 Is It Possible to Have Two Different Colored Eyes? 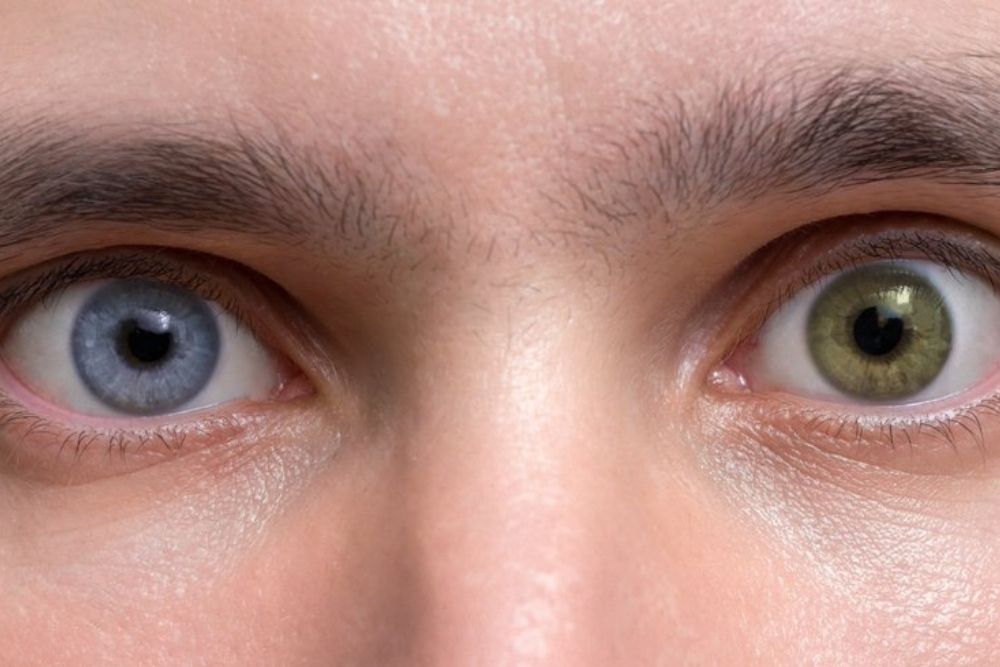 Heterochromia is a condition when someone has two different colored irises. The types of heterochromia include central, complete, and sectoral or segmental. Heterochromia can be present at birth or develop later in life. Some babies are born with blue eyes but turn darker as the melanin develops in the first three years.