A study from England made a conclusion that Leonardo da Vinci, a Renaissance artist, had an eye condition called strabismus. It may have affected his vision as he worked on his art but it did not cause any problems. In fact, it was easier for him. However, one eye expert is not sure regarding this conclusion because an eye condition is hard to diagnose if it is based on the art only.

Researchers from the City University of London’s Division of Optometry and Visual Sciences analyzed the portraits of the famous Italian painter and they believed that da Vinci has strabismus. People with strabismus have misaligned eyes as they look ahead. One or both of the eyes may turn slightly outward or inward, off-center.

Da Vinci had a type of strabismus called intermittent exotropia as British researchers believed. The idea is based on the detailed geometric calculation of his eyes as portrayed in self-portraits. They analyzed how da Vinci painted other people because it is believed that it is reflected in his own features. They examined six artworks of da Vinci.
The majority of the people see the world three-dimensionally. Strabismus helped da Vinci in his artwork by being able to paint or draw with amazing detail. It was assumed by researchers that some of the time he saw his world two-dimensionally and three-dimensionally at other times. He was recognized for using shading to bring three-dimensional depth to his work. A two-dimension helps an artist to bring realism to a flat surface. The variation he used depended on the severity of his strabismus at the moment.

What Is the Problem in Strabismus? 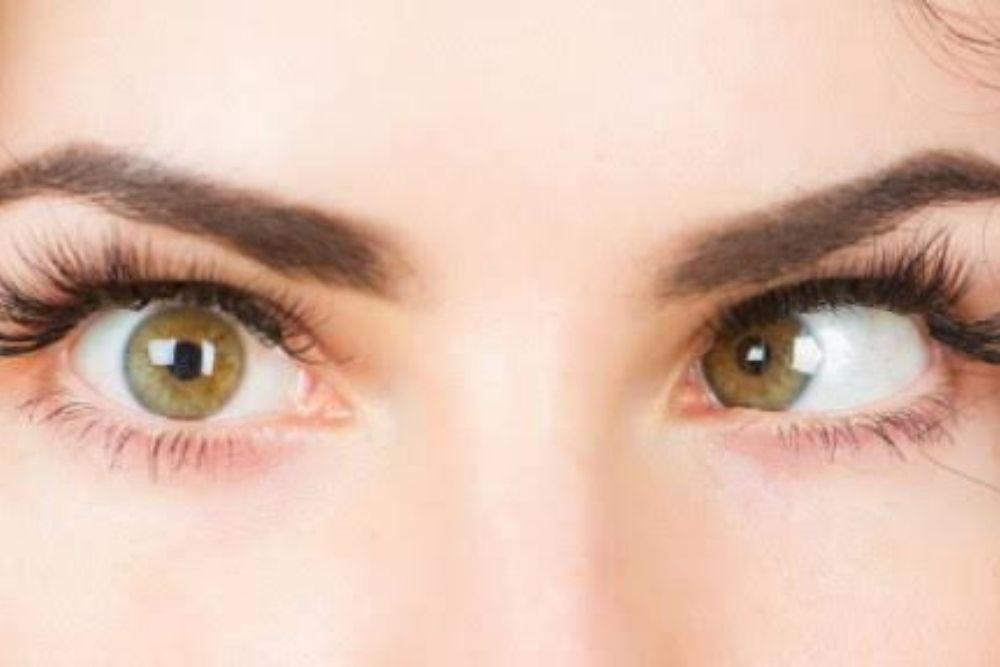 There are six muscles in the eye. If you have problems with these eye muscles, you have strabismus. Normally, the eyes work together to see one image. In strabismus, some muscles do not work or they do not coordinate together which can result in loss of depth perception. If you have strabismus, you view the world two-dimensionally or flat. If one eye is only affected, the other eye can dominate vision.

Can an Ophthalmologist Treat Strabismus? 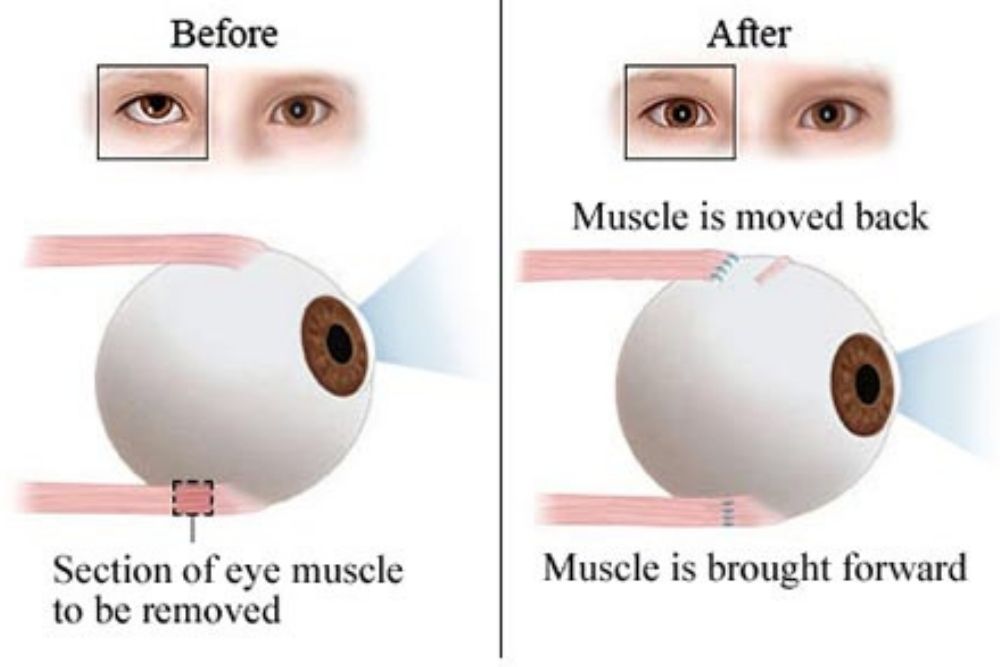 Strabismus can exist in children and adults which can affect their visual development and depth perception. Infants commonly have strabismus but it can appear later in life. Currently, ophthalmologists treat strabismus using different treatments such as special glasses, eye exercises, and surgery. The treatment for strabismus depends on the type.

7. Can Red Light Really Protect Aging Eyes? Red light therapy is a technique that is...