Nystagmus is an eye disorder that causes involuntary and rhythmic eye movements. The involuntary movements make it hard for a person to keep the eyes fixed and focused on an object making it difficult to do everyday tasks.

Nystagmus is comparatively rare and only affects 2-3 out of every 1,000 people. Most forms of nystagmus have a neurological cause but some are associated with the inner ear. Two types of nystagmus are:

Between these two types, nystagmus can further be categorized by these classifications: 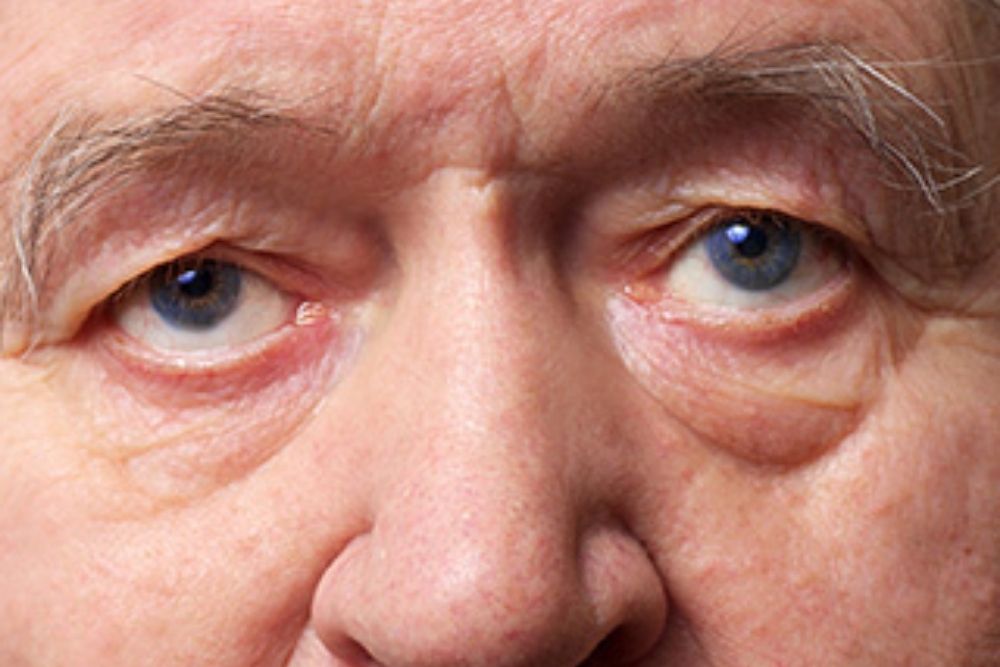 Triggers that can induce nystagmus upon exposure include:

One symptom is certain to be present in whatever cause which is involuntary eye movements. Secondary symptoms often include: 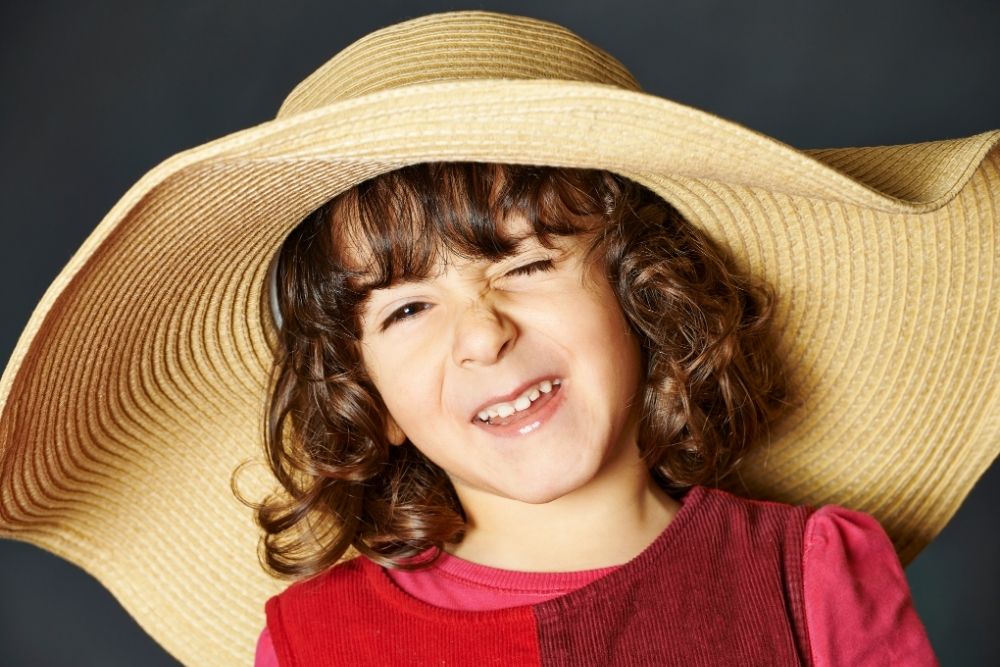 Aside from childhood nystagmus which often goes away on its own, nystagmus can be difficult to treat. Prescription glasses and contact lenses can help people suffering from nystagmus see better. Contacts are normally preferred since the center of the lens moves along with each eye.

Some nystagmus patients find biofeedback therapy to help for better control of bodily functions that are usually involuntary. Medication or surgery can also help in some forms of nystagmus.

Some cases of nystagmus have a better shot of being treated than other cases. Routine eye appointments are essential in monitoring eye problems like nystagmus. If you notice any irregular movements in your child’s eye, schedule an appointment with an eye doctor immediately.