The paper-thin bones that cover the eye can also be broken by a blow to the eye. An orbital fracture is the medical term for this. If you have signs of an orbital fracture, such as double vision, pain when moving your eyes, or numbness in your cheek or teeth, see an eye doctor immediately.

Does a Black Eye Recover on Its Own?

A black eye can recover on its own in a few weeks unless the eye itself has been damaged. However, if the eye is injured, some signs indicate that you should see an eye doctor. A more severe issue is present if there is bleeding inside the eye or if the injury causes increased pressure in the eye. If the black eye is followed by vision disturbances, dizziness, loss of consciousness, vomiting, intense pain, or if the white of your eye is red or if the pupil shape or size does not match the normal eye, see an eye doctor right away.

Other Causes of Black Eye 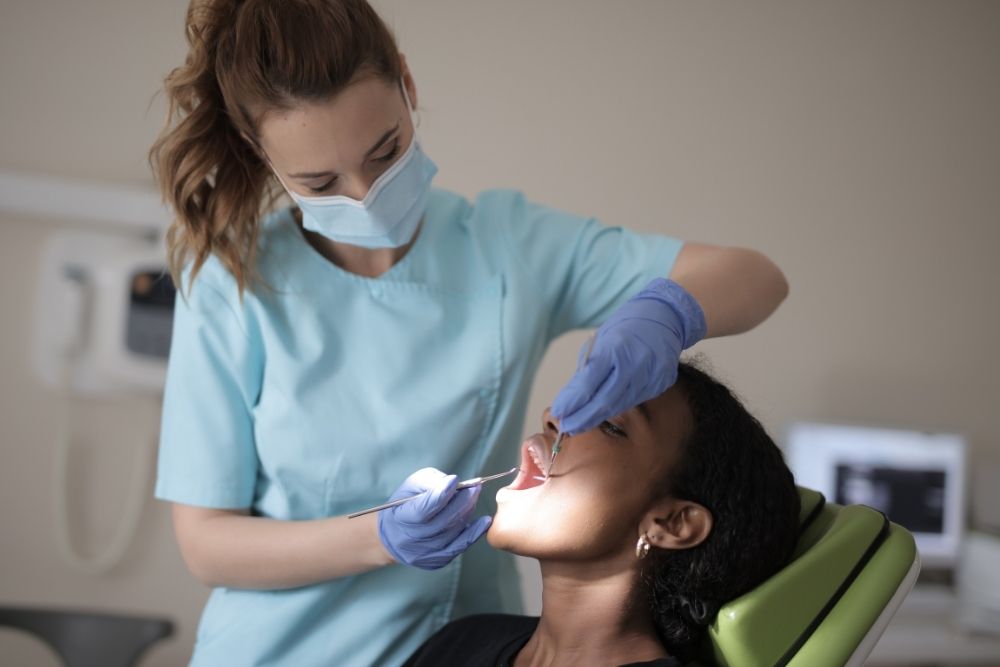 A black eye can develop a few days after wisdom tooth extraction or dental implant surgery. This happens when blood and fluid from the procedure spread under facial tissue, including loose tissue under the eyes. After the operation, the dental surgeon will give you instructions about how to care for the swelling in your eyes. 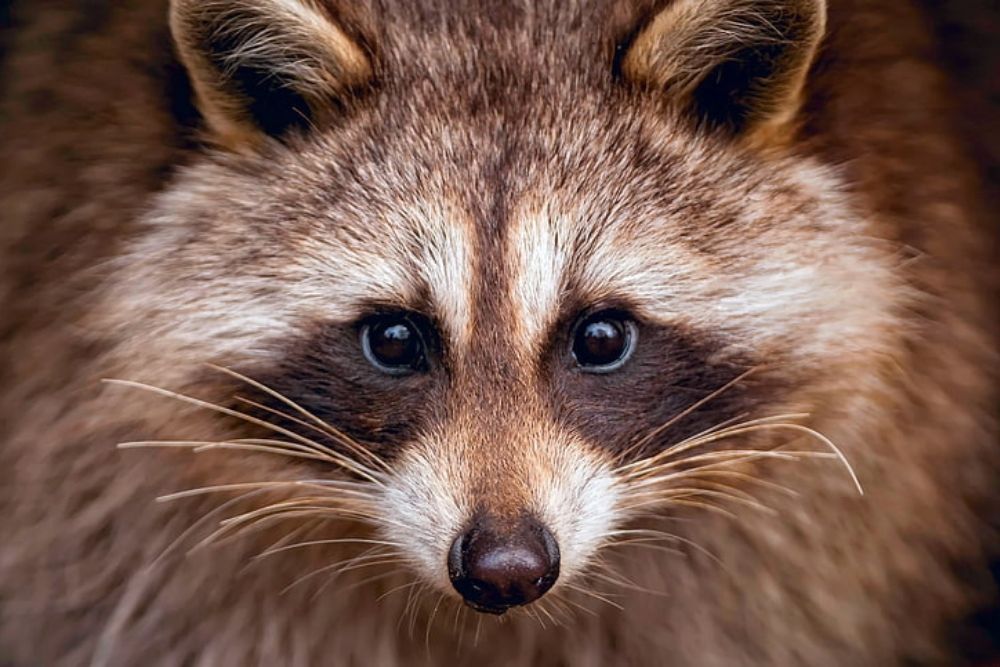 Another thing to consider is a skull fracture. Someone may undergo a skull fracture and not realize it until they grow two black eyes (also known as “raccoon eyes”) a few days later. This happens when blood from a head injury spills into the soft tissue around the eyes. If you have a seemingly minor head injury and both of your eyes turn dark a day or two later, seek medical attention right away.

How to Treat a Black Eye 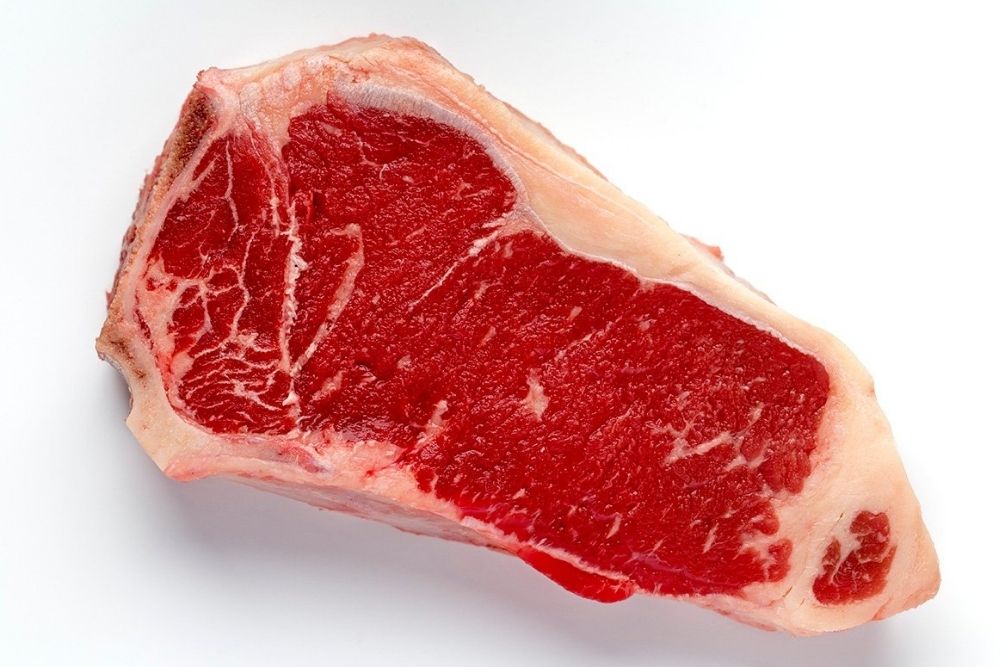 You may have seen someone with a raw steak on their black eye in a movie or on TV. There is no scientific evidence that treating a black eye in this manner is effective, and it can even make you ill. The bacteria found on raw meat pose a significant risk of infection.