People who had cataract surgery were advised by their eye doctors to wear glasses even after the procedure. The studies support this claim by showing 30 to 50 percent of people who had the surgery needed glasses after. Many people are wondering why glasses are necessary even after the sight-saving procedure. The answer is the varying measurements of our eyes. There are times where 20/20 vision is impossible without glasses even after surgery.

Glasses after cataract surgery may look like a hassle to you. However, you no longer need to worry. There is a new kind of artificial lens that can help people live free from glasses after cataract surgery. It is an intraocular lens that is light adjustable and known to be RxLAL. If you have not heard of an IOL, it is a tiny artificial lens for the eye that replaces the natural lens during the surgery.

Unfortunately, the surgeon can only make estimations of where the IOL will fit after the healing time from the surgery. It is important to know the exact position where an IOL will end up for an effective lens position to get a 20/20 vision. The new light-adjustable lens already received the Food and Drug Administration approval.

How IOL Will Improve the Vision of a Patient 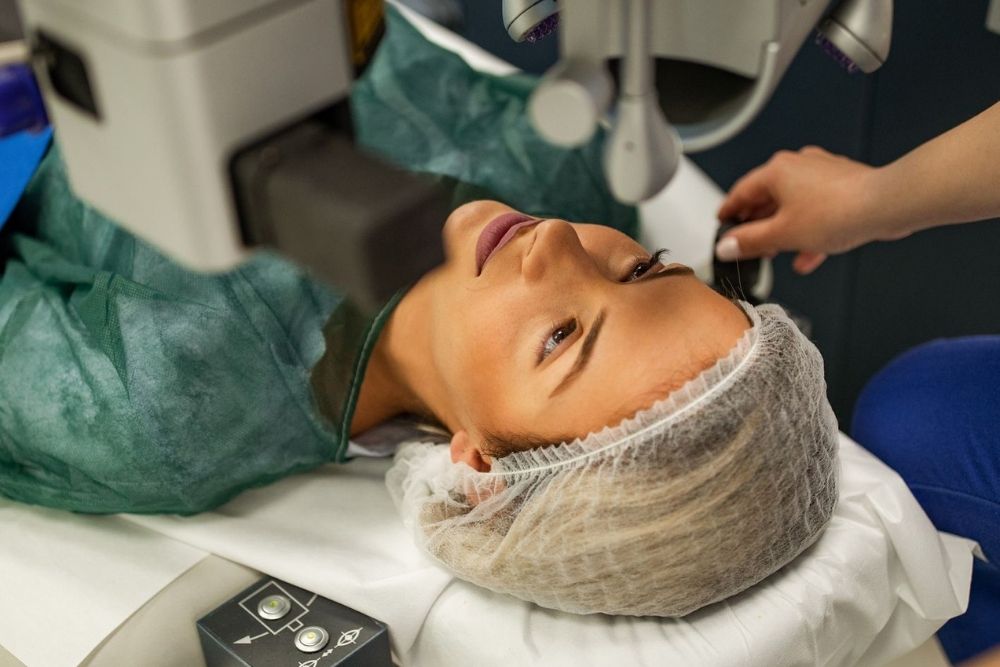 The intraocular lens is made of proprietary photoreactive silicone material. The lens allows ophthalmologists to apply the prescription of the patient directly into the lens after the eye healed from the surgery. It will be done by using a specialized light delivery device to apply a low-intensity beam of ultraviolet light. It takes approximately two weeks after surgery before the the IOL procedure is performed. As the light hits the surface of the lens, the lens changes the shape which causes the power to change. The next morning, the patient will wake up with an improved vision.

Is the Adjustable IOL Better Than the Standard IOL? 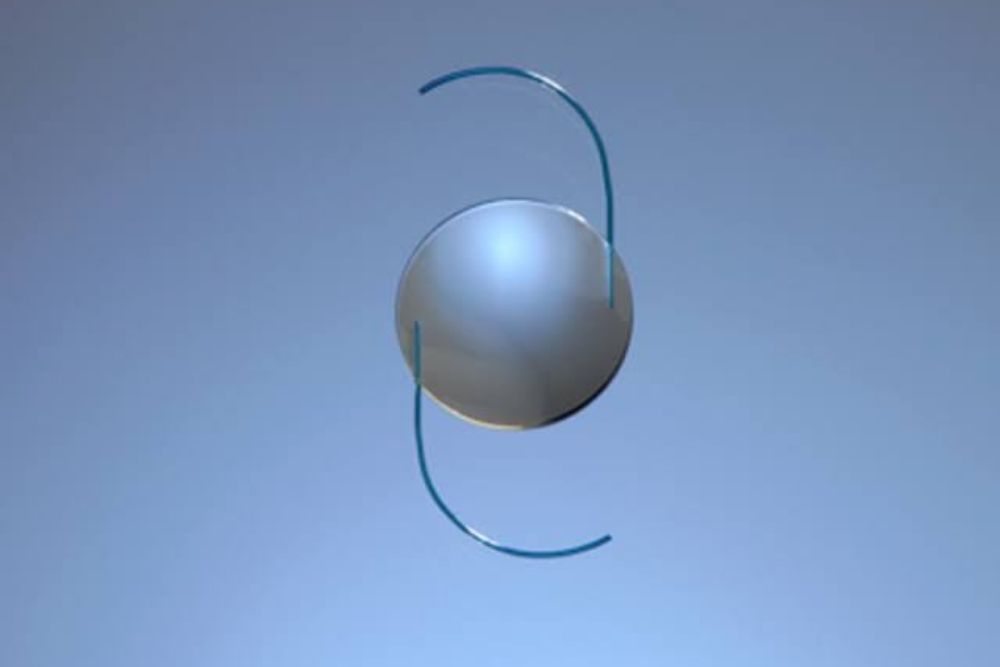 The study of FDA showed that after the final prescription was applied onto the lens, approximately twice as many patients can see with a 20/20 vision or better compared to standard IOLs. According to Vance Thompson, an ophthalmologist who helped in leading the clinical investigation about the new lens, it is a game-changer for patients.

Before the final light treatment or the period after surgery, patients are asked to wear UV protective glasses because their lens is still sensitive to ultraviolet light until the light treatment has completed. The light adjustment procedure requires follow-up visits with an eye doctor.