The most prevalent hereditary disorder that affects both vision and hearing is Usher syndrome. Hearing loss and visual loss from retinitis pigmentosa, or RP, are the most common symptoms of Usher syndrome. RP can cause vision loss at any age, from childhood to puberty.

Who Is Susceptible to Usher Syndrome? 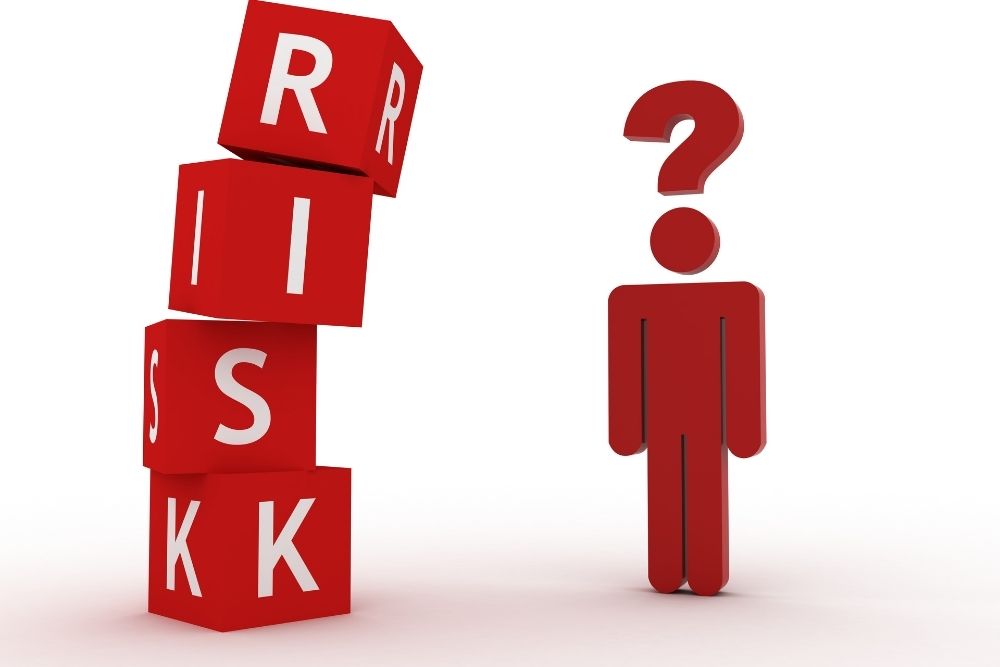 Usher syndrome is an autosomal recessive condition. This means that the alteration in the gene must be inherited from both parents. A person who receives the altered gene from one parent does not have the syndrome, but they are a carrier. There is a one-in-four probability that a child born to two carriers of the same Usher syndrome gene would have Usher syndrome. 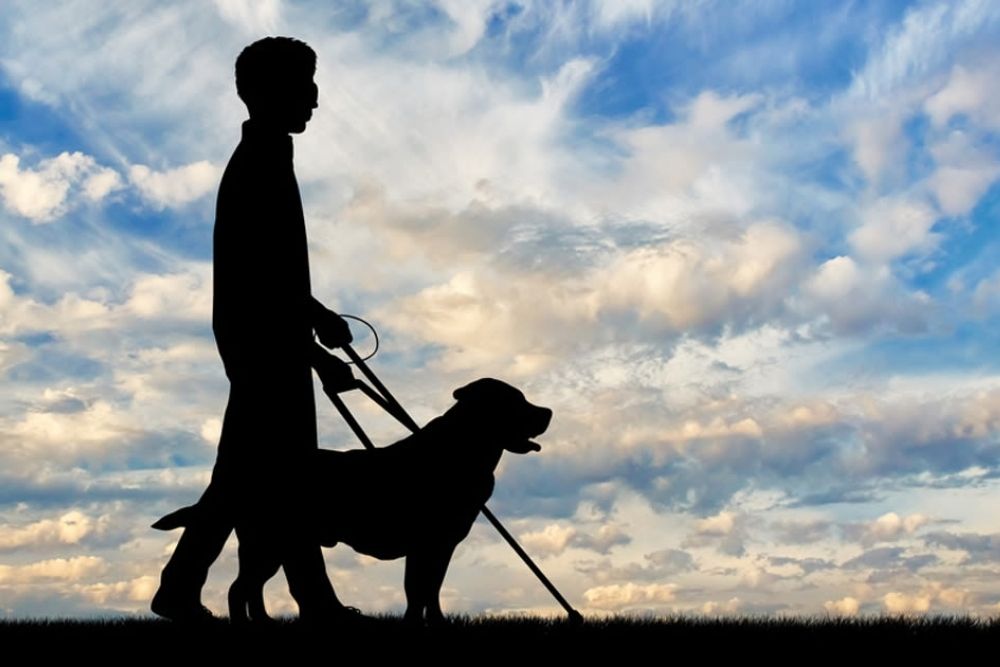 The light-sensing cells in the retina slowly deteriorate in persons with RP. Rods and cones are the names for these cells. As a result, vision gradually worsens. Rods are the first to die in most kinds of RP. There is a loss of side and night vision as a result of this. The loss of color perception and center (reading) vision occurs when the cones begin to die. Blindness usually occurs after a long period of time.

Diagnosis for Usher Syndrome
Genetic testing, which can identify the genes involved, is the most accurate technique to diagnose Usher syndrome.

The following items may be included in an ophthalmologist’s eye examination:
● A visual field exam is used to assess peripheral vision (side vision).
● An electroretinogram (ERG) is a test that measures the response of the light-sensitive cells in the eye.
● A retinal examination, which involves looking at the retina and other tissues in the back of the eye. 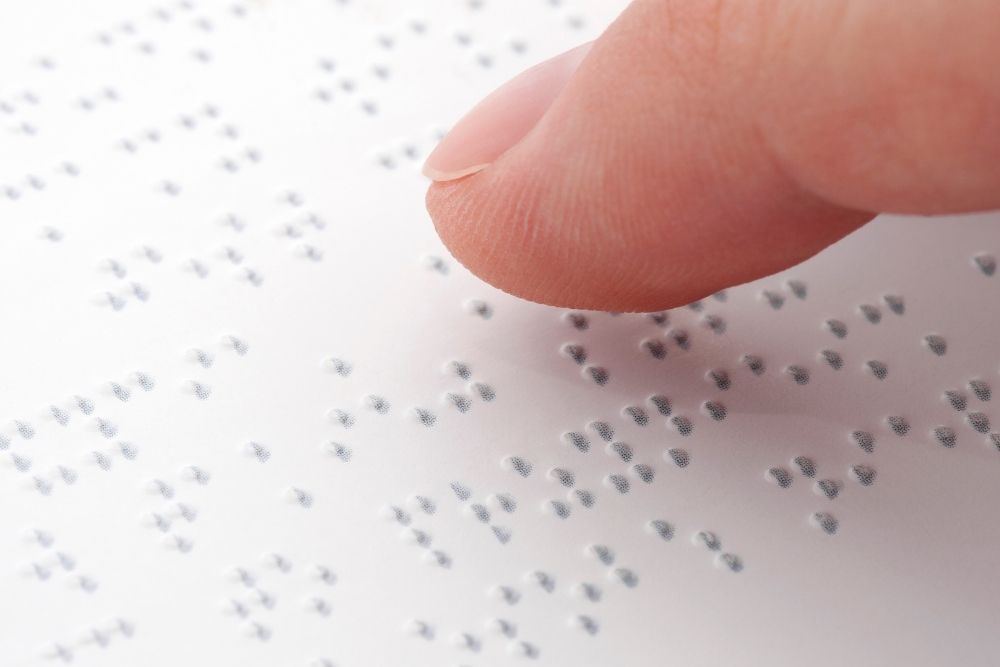 There is currently no cure for Usher syndrome or retinitis pigmentosa (RP). Knowing the genes that cause Usher syndrome can aid in searching for a current gene therapy study and, eventually, an authorized therapy.

The following management may be used:
● instructions on how to read in Braille
● becoming proficient in the use of low-vision gadgets and practices.

Vitamin A has been proven in certain studies to reduce the advancement of certain types of RP, however, there is concern that a high vitamin A consumption could worsen other eye problems. Your ophthalmologist can help you understand the risks and advantages of Vitamin A, as well as how much you should take. Usher’s condition is expected to be treated in the near future as well.