Many professional athletes from NBA, NFL, and NHL have experienced career-threatening injuries to the eyes. No one has seen it coming because injuries occur just like that. People who play basketball face the highest risk. Every athlete is at risk because even if they play with the ball, they are not immune to the danger of a flying ball or hand. Sports-related eye injuries are nearly 30,000 each year in the U.S. only as seen in emergency rooms.

It is believed that 90 percent of eye injuries can be prevented by wearing protective eyewear but it is not a requirement for the majority of pro athletes. Herb Score is a pitcher for the Cleveland Indians that was struck by a line drive in the face. His retina was damaged and he fractured his orbital bones. After receiving treatment, he was able to recover his 20/20 vision but he was never the same pitcher.

Tony Conigliro was hit by a fastball in the face. He wore a helmet but it does not have a protective earflap as we can see in the model today. It was an unfortunate event for him because his career never recovered. He retired due to his poor eyesight in 1975.

In Boxing, it is common for you to see a face that has been beaten up. Sugar Ray Leonard, a World Welterweight Champion had a partially detached retina in his left eye which made him undergo a two-hour surgery to fix it. He started to see eye floaters when he was in training. Even though the operation was successful, he retired six months after his eye healed. 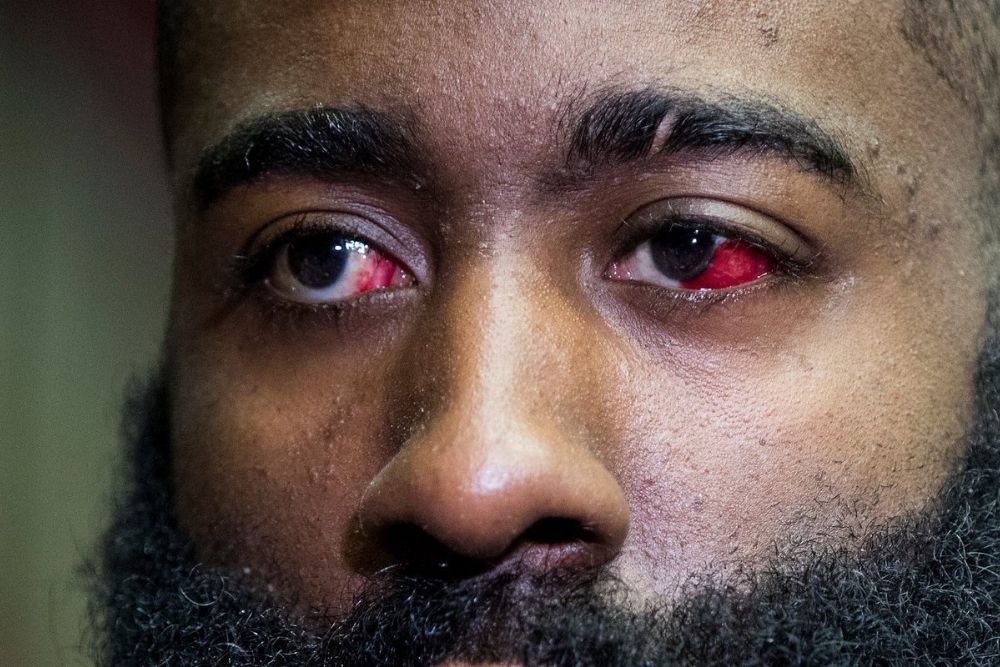 Aki Mitchell, an American forward playing for the New Zealand Breakers had his left eyeball pop out of its socket on January 26, 2017. He continued to play professionally after he recovered with full vision.

Another famous basketball player is James Harden from Houston Rockets that was hit in the face. He has blood in the white of his eyes and a visible cut in his left eyelid. Despite what happened, he continued playing with blurry vision. Harden was lucky because retinal detachment did not occur. It was not obvious but he had a bruised retina in both of his eyes.

How Athletes Should Protect Their Eyes 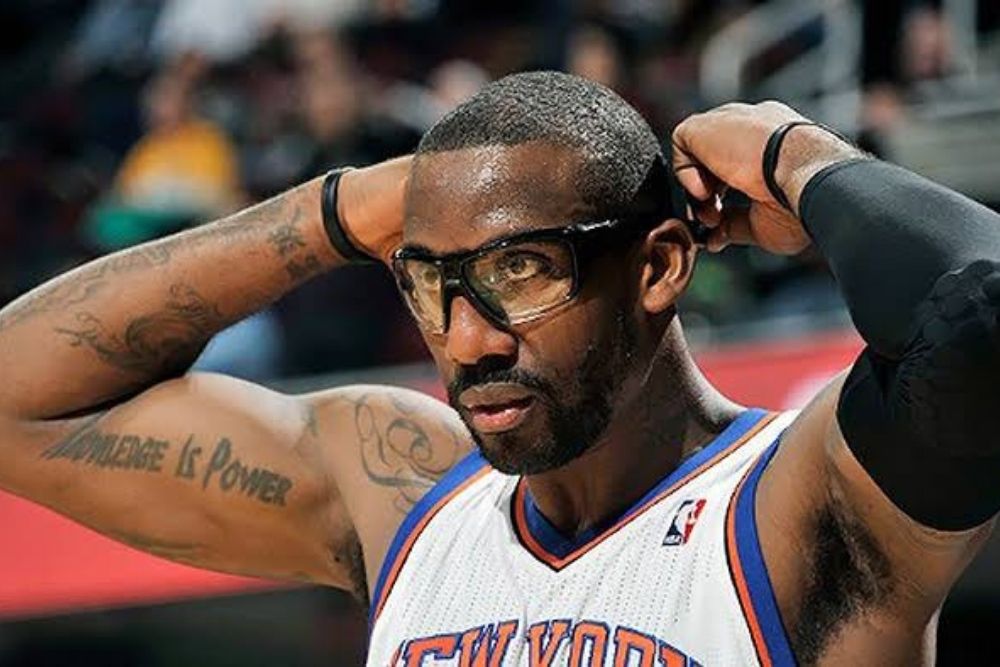 The best defense against injury is protective eyewear even if you are an NBA celebrity or a student. It is recommended to use polycarbonate lenses for basketball, racquet sports, soccer, or field hockey. Even athletes who are wearing contacts or eyeglasses need to wear protective gear.