People are not aware of the strangest eye conditions that exist. When they hear things such as hairy eyes, red eyes, and cat eyes, and bloody tears, they think that is all in the movies. The truth is these are real eye conditions even though it looks like carnival acts.

Is it possible to have a hairy eyeball? Yes, it is possible as the case of a 19-year-old Iranian man has told. He developed limbal dermoid, a rare cyst, on his right eyeball where hair grows. The tumor is composed of skin cells that were misplaced in the eye during the time that he was in the womb of his mother.

It is reported that limbal dermoids are uncommon where a doctor of the eye may encounter one or two cases in his/ her carer. Limbal dermoids can cause blurry vision or astigmatism but do not cause worse vision problems because they do not affect the center of the cornea.

Red eyes are common with rabbits but not in humans. The reason why red eyes occur is because of albinism which is caused by insufficient production of melanin. The blood vessels behind the iris are responsible for the red color that shows through. 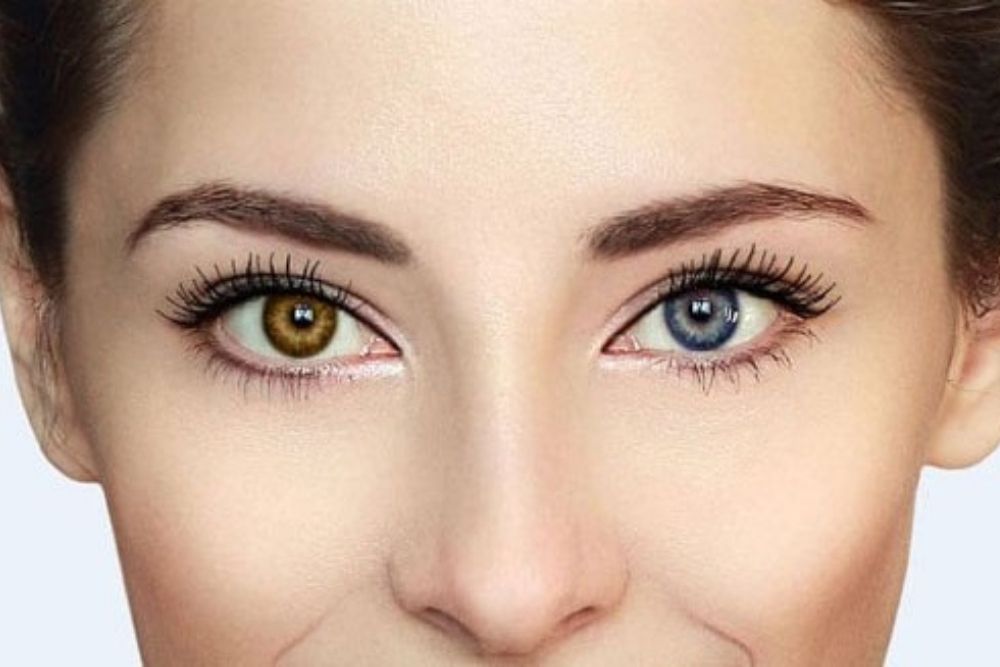 Is It Possible to Have Two Different Colored Eyes?

Many people assume that if they see someone with two different colored eyes, they lose the colored contact lens. A disorder known to be heterochromia is a benign condition where people may have two different colors within the same eye or even the circular ring of color. 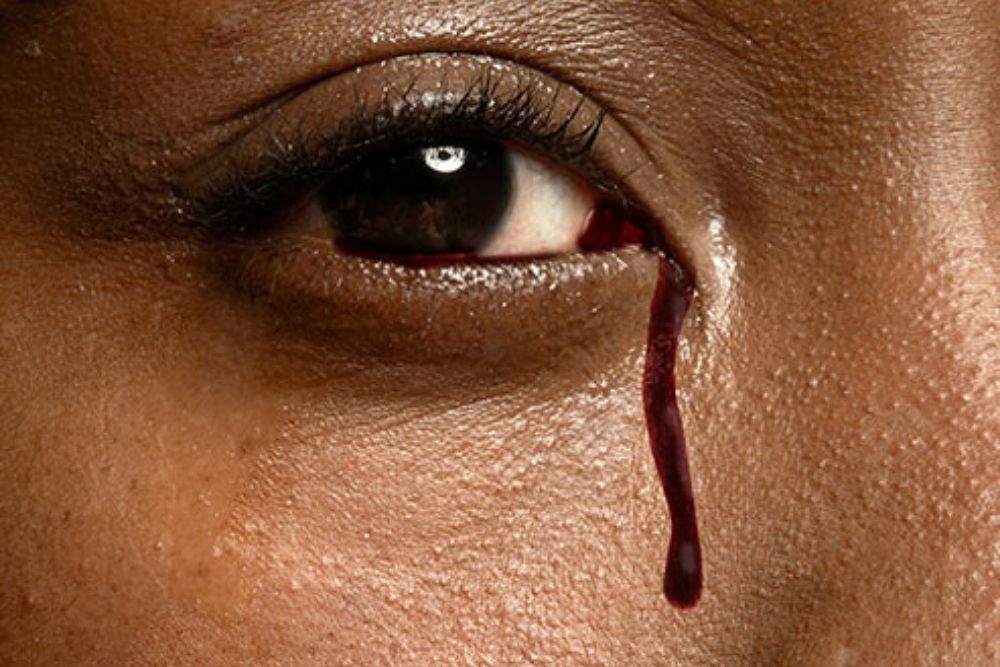 Is It True That a Person Can Cry Blood?

Haemolacria is a rare disorder that refers to the crying of blood which is reported in the 16th century. People considered it to be a religious sign that is similar to stigmata. A study in 1991 shows that 18 percent of fertile women have blood in their tears compared to the 7-8 percent only in pregnant women or post-menopausal women. These conditions can only be seen once in several years. The cause of this condition remains to be unknown.