Aniridia means eyes without iris which almost affects bilaterally. Aniridia can be partial or total. In total aniridia, the iris is not visible. With partial aniridia, there is only a part of the iris that is missing. You can observe that these partial irides do not expand and contract the way a normal iris does.

You will know that you have aniridia because it gives you a distinctive appearance. Your eyes will appear black and no color that separates white from the pupil. People who are born with no iris experience nystagmus or involuntary eye shakiness. The visual acuity for people with aniridia ranges from 20/80 to 20/200. They are also at risk of developing aniridic keratopathy which clouds the cornea. 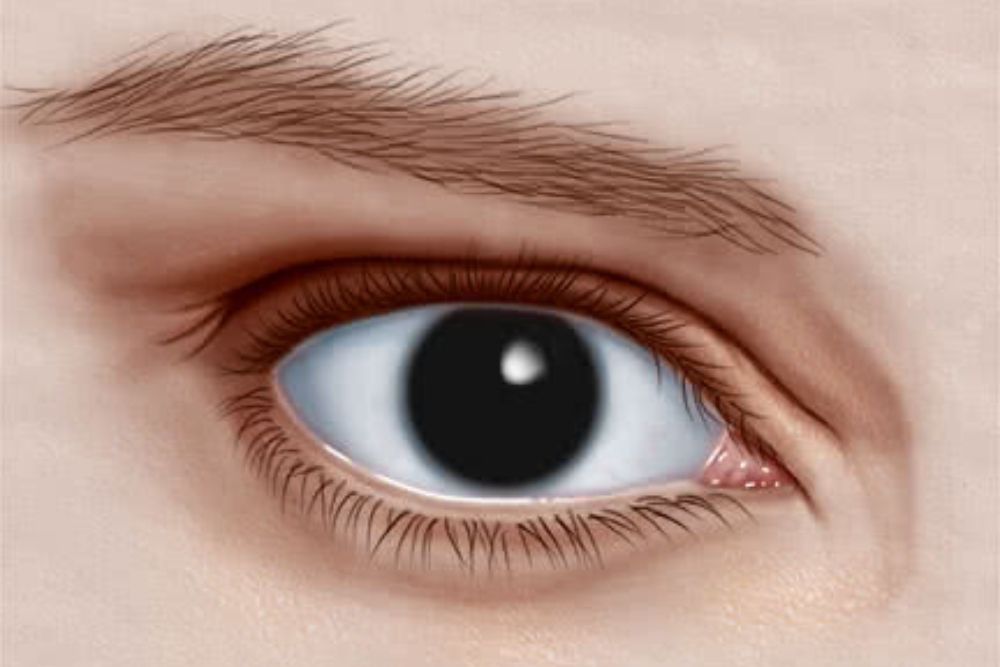 Aniridia is usually congenital but sometimes it can be caused by trauma. The majority of cases are genetic which is caused by a mutation in the PAX6 gene that is responsible for developing the protein that is essential to the development of eyes. Between the 12th and 14th week of pregnancy, aniridia begins to appear.

Aniridia is inherited and is known to be an autosomal dominant pattern which means if one parent carries the gene, there is a 50 percent chance that the child will be born with that condition. In two-thirds of all cases, people affected by this condition have inherited the mutated gene from one of their parents.

Aniridia is also a feature of unrelated genetic disorders such as Miller syndrome, Gillespie syndrome, and WAGR syndrome. 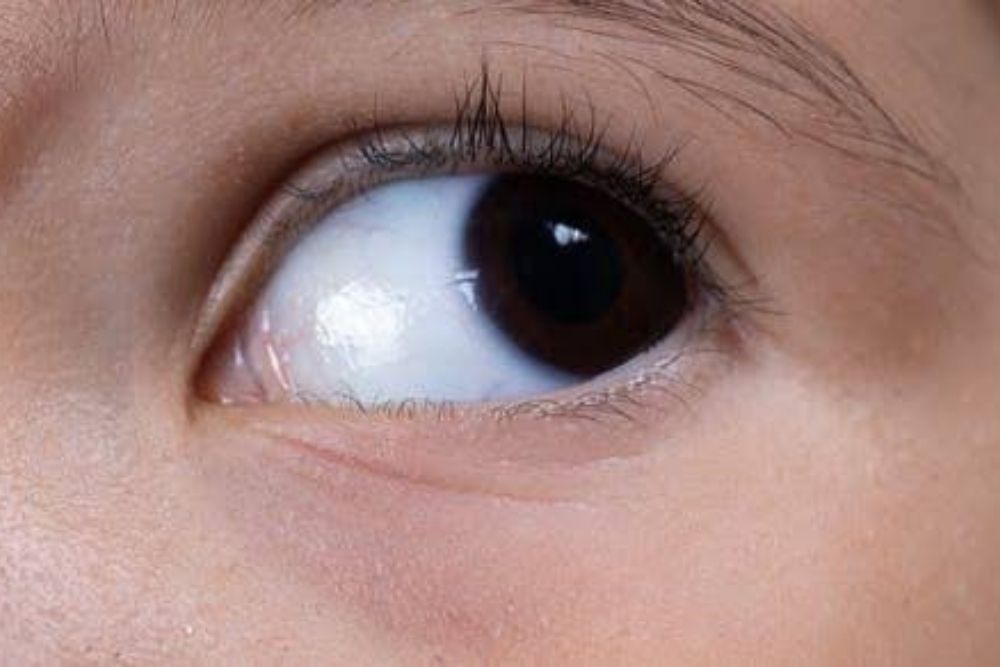 If aniridia is caused by trauma, it can sometimes be repaired surgically. If the aniridia is congenital, they will need to undergo regular eye exams throughout their lives. It is important because the doctor will need to monitor closely for signs of cataracts, glaucoma, or any vision changes.

To protect eyes from glare and bright outdoor light, special glasses will be prescribed. If you are a parent of a baby born without irides, make sure to visit an eye doctor as soon as possible for an examination. In Europe, artificial iris implants exist but not in the United States because it has not yet been approved for use.