A disease that is concerned with sight associated with AIDS (acquired immune deficiency syndrome) is called Cytomegalovirus (CMV) retinitis. There are AIDS patients who developed CMV retinitis. One report said that the drugs that are used to treat AIDs helped in decreasing the occurrence of CMV retinitis by more than 80 percent on those who have late-stage AIDS.

Signs and Symptoms of CMV Retinitis

The cytomegalovirus attacks the retina by compromising the light-sensitive receptors that allow us to see. It causes you to see eye floaters, has blurry vision, or decreased peripheral vision but no pain at all. The occurrence of light flashes and sudden vision loss is possible. It usually starts on one eye only but both eyes are involved often. CMV retinitis can result in blindness or retinal detachment if left untreated.

Cytomegalovirus is a virus that belongs to the herpes family. It is the virus that causes CMV retinitis to occur. The antibodies to CMV are acquired by about 80 percent of adults which means their bodies have successfully fought the virus. The virus cannot be beaten by individuals who have AIDS because they have a weak or non-functioning immune system. It occurs less frequently for those who undergo chemotherapy and bone marrow transplant even if they are at risk. 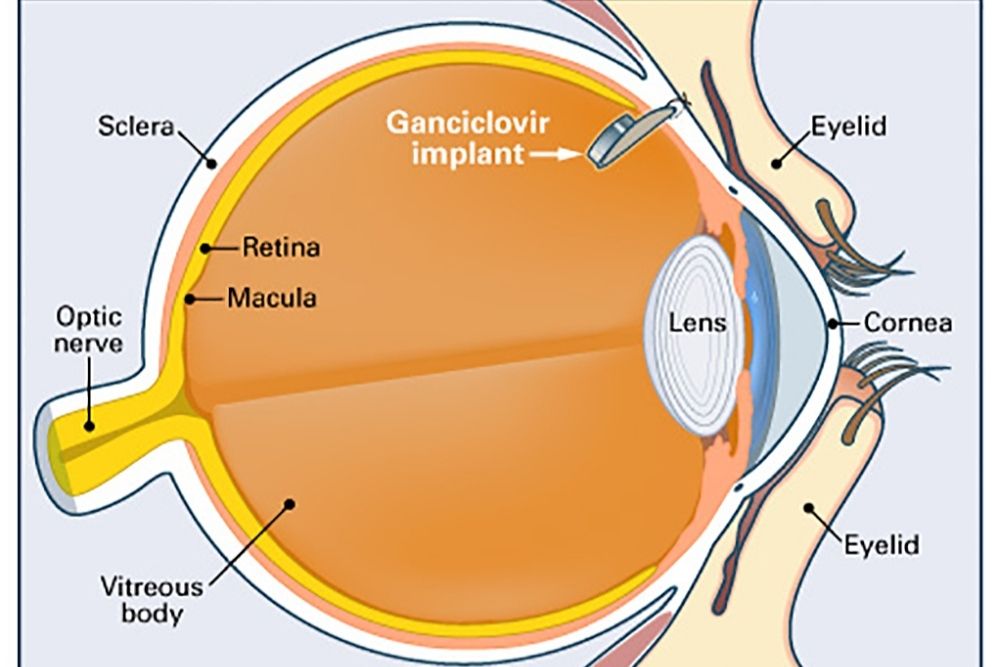 It is a must to see a retina specialist immediately if you are experiencing visual symptoms and active AIDS. If you are newly diagnosed with CMV retinitis you need to visit a retina specialist every two to four weeks. According to Robert Kalayjian, MD, an infectious disease specialist, if the disease is under control, visits can occur every three to six months with a regular eye doctor.

The drugs used for CMV Retinitis, commonly the antiviral drugs which can slow down the progression of CMV but not cure it. These drugs are ganciclovir (Cytovene), foscarnet (Foscavir), and cidofovir (Vistide). The three drugs were given via intravenous. Ganciclovir is available to be given orally. It is recommended to be given after two weeks of intravenous infusion. Ganciclovir can be administered via Vitrasert, an intravitreal implant. In the vitreous body of the eye, the implant is inserted wherein it slowly releases ganciclovir. The implantation is an outpatient procedure that takes less than an hour and local anesthesia. The source of CMV retinitis which is the vitreous and retina is penetrated by the medication.

Highly active antiretroviral therapy (HAART) is a drug for HIV which allows the immune system of patients who have AIDS to fight infections such as CMV retinitis. There are patients on HAART who develop immune recovery uveitis, a sight-threatening inflammation inside the eye which causes are not stated.