Histoplasmosis is a disease that is contracted by inhaling infected airborne spores. The fungus Histoplasma capsulatum produces the spores that cause it. For short, this microscopic fungus is known as histo. When people disturb the soil by plowing fields, sweeping chicken coops, or digging holes, it gets into the air.

Histoplasmosis is transmitted through the lungs. Doctors believe that the infection will spread to the eye through the bloodstream, even if it is minor. It can cause a severe eye disorder called presumed ocular histoplasmosis syndrome (POHS) if it gets into the eye. POHS is the leading cause of vision loss in people aged 20 to 40 in the United States. 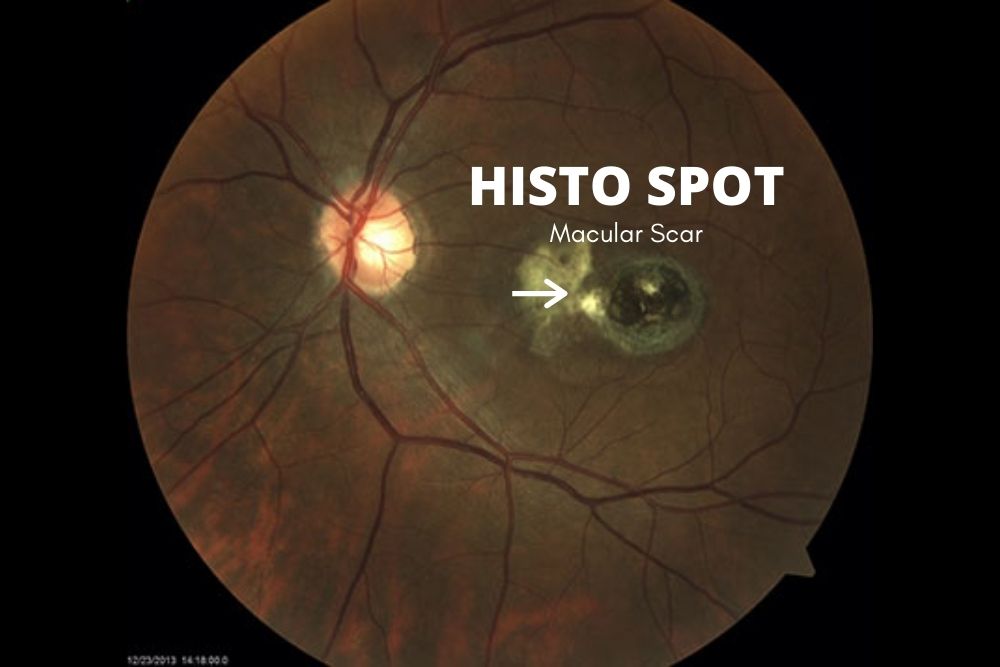 Histoplasmosis infection is often so mild that no signs are noticeable. Some symptoms may also be similar to those of a common cold. In reality, if you had symptoms of histoplasmosis, you might believe you only had a cold or the flu; this is because, without medication, the body’s immune system usually defeats the infection within a few days.

In the early stages of POHS, there are often no symptoms. It is possible to have POHS without realizing it. After the inflammation has subsided, tiny scars known as histo spots remain at the infection sites. These histo spots may be the only way to determine whether or not you have an infection. Histo spots do not usually impair vision. They can cause problems years or even decades later, despite the fact that ophthalmologists have no idea why. We do know that histo spots are linked to the development of irregular blood vessels under the retina.

If these irregular blood vessels expand to areas of the retina that are critical for good vision, histoplasmosis symptoms can appear. POHS signs are close to those of macular degeneration.

These signs and symptoms include:
● blank spots in your vision, especially in the center
● clear lines appear bent, crooked, or irregular due to blurred vision
● Objects’ sizes can appear to be different for each eye.
● Colors lose their vibrancy, and they do not appear the same in each eye.
● Flickering or flashing central light

Who Is Susceptible to Histoplasmosis? 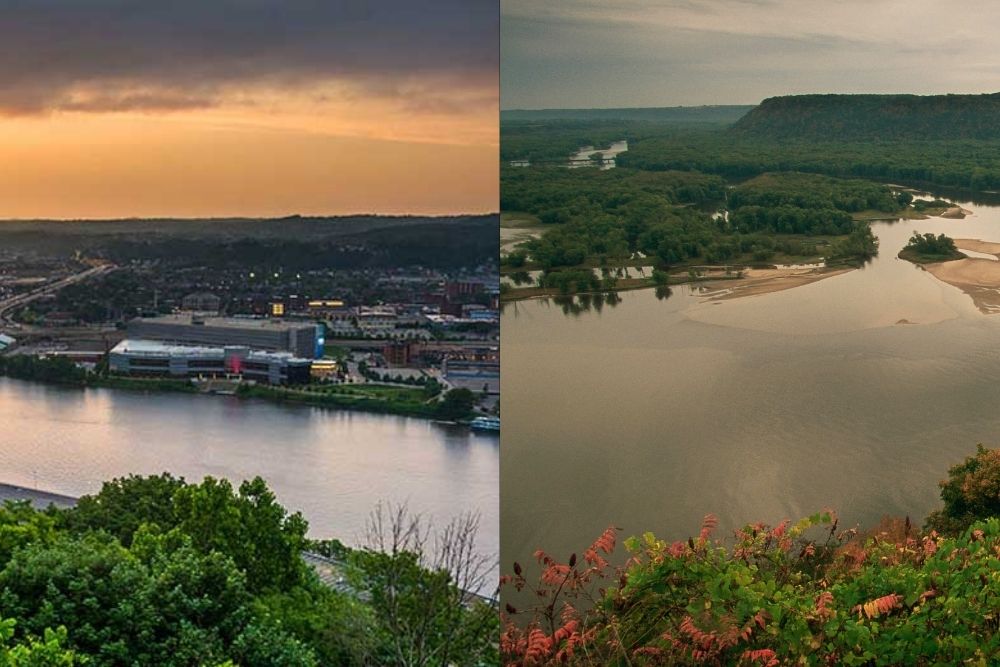 People who grew up in the Ohio and Mississippi River Valley states are at a higher risk. Many people are infected with the fungus that causes histoplasmosis, but only a small percentage grow POHS. If you knew you had histoplasmosis, keep an eye out for vision changes that may indicate POHS symptoms.

The majority of people who have histoplasmosis are unaware of it. If you have ever lived in an area where histoplasmosis is prevalent, have your eyes checked for histo spots.