According to the American Heart Association, a stroke is a “brain attack” that requires the same level of emergency attention as a heart attack. If you encounter one or more of the following symptoms, call your doctor or 911 right away. In addition, anti-clotting drugs can dramatically minimize the effects of a stroke if provided within three hours.

A stroke can impair mobility, speech, communication, and thinking permanently or temporarily. A stroke can also have a substantial influence on your eyesight from a visual standpoint. The opposite side of your body is affected by a stroke on the left side of your brain. It may cause weakness in your right arm and leg, as well as a loss of eyesight on your right side. 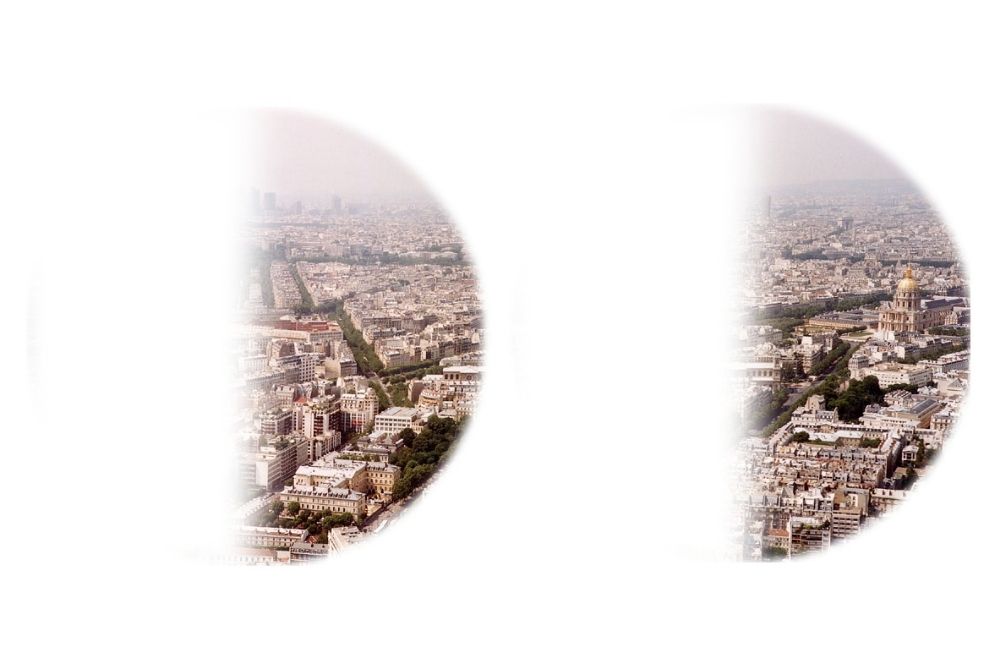 A homonymous hemianopsia, or the physical loss of half your field of vision in each eye, is the most common vision issue caused by a stroke. The inner visual field in one eye and the outer visual field in the other would be affected. People who have hemianopsia frequently believe that only one eye is affected since they cannot see objects on the other side. In reality, each eye has lost half of its field of view.

During the first three to six months following a stroke, a visual field deficit caused by a stroke may improve. However, in most cases of hemianopsia, eyesight does not improve. 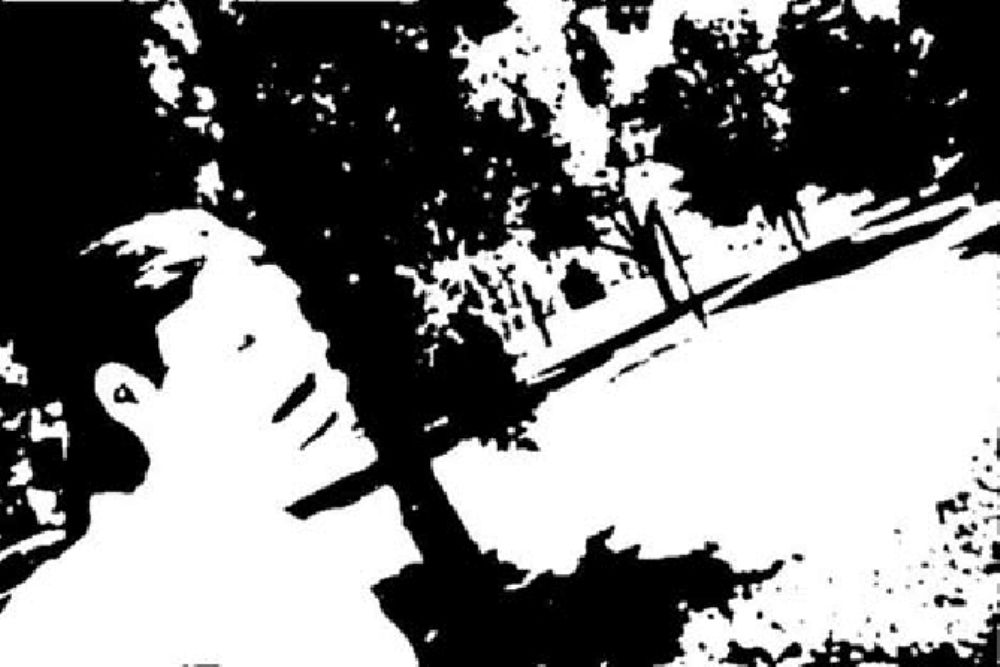 Visual neglect or visual imperception is another sort of visual field defect that can occur as a result of a stroke. Visual neglect is a mental or attentional problem, not a physical loss of the visual field. This is a condition in which you are unaware of a portion of your range of vision.

Visual neglect can have a significant impact on your day-to-day existence. Even though the stroke did not affect your visual acuity, your brain is unable to comprehend the images on your retina.

Call your doctor or 911 as soon as you notice symptoms to minimize causing more damage from the stroke.