Most people are familiar with common eye problems such as pink eye, cataracts, and glaucoma. Rare eye diseases can be seen only in fiction but not many people know that there is an actual medical condition like this.

People often think that bloody tears are not real but it is a real condition and it is called haemolacria. It may look scary but it is harmless. It is not as painful as it looks because it can resolve on its own.

A case study in 2015 showed that a 16-year-old girl claimed that her eyes are bleeding but upon investigation, she suffered from Munchausen syndrome and she fakes bloody tears. False information creates false trauma for many people.

When haemolacria occurs, it may be an indication of an underlying condition associated with: 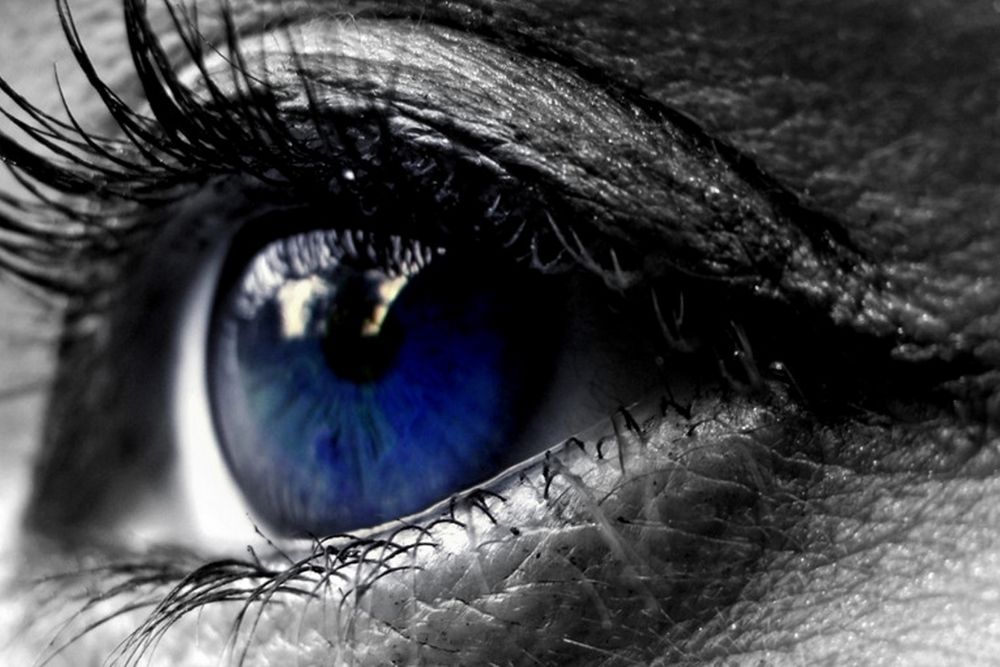 What Is a Cat Eye Syndrome?

It is a congenital disorder wherein you have excess genetic material from chromosome 22. It is also known as Schmid-Fraccaro syndrome.

The appearance of cat eye syndrome is when the pupil is shaped very oddly that it looks like there is a split in the iris.

The severity of symptoms in cat-eye syndrome is where the prognosis depends on.

Another syndrome that affects individuals who experience partial vision loss or complete vision loss is called Charles Bonnet syndrome. Hallucinations are common when an individual has this syndrome.

When there is a change in your vision, the brain does not work the same anymore because of the information it gets from the eye which leads to the creation of your images to fill the difference.

It is important to know that people with Charles Bonnet syndrome are not mentally ill because hallucinations are part of their condition. 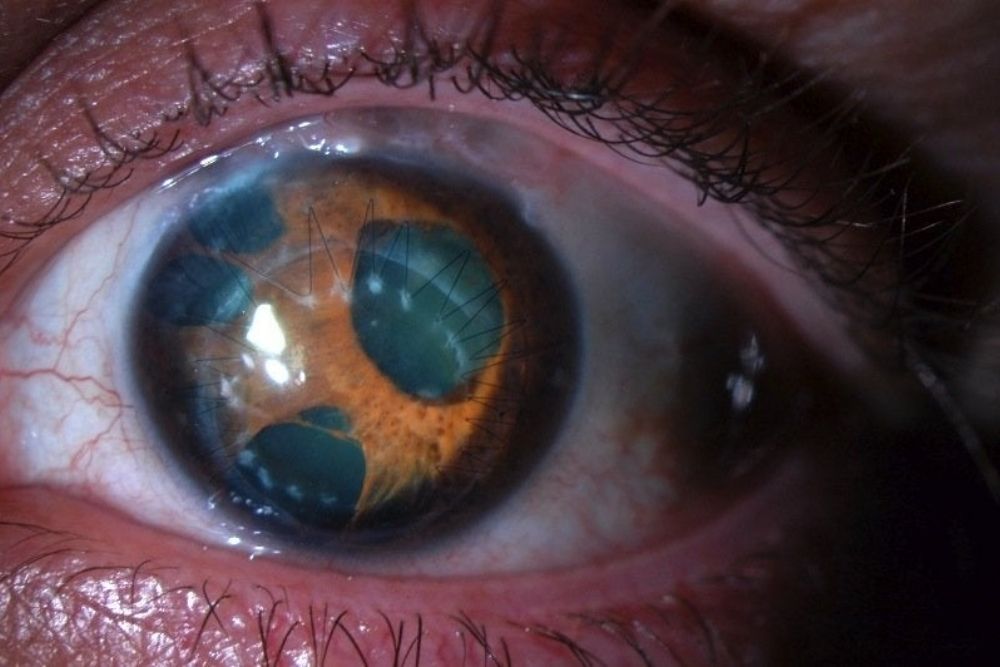 Polycoria refers to the condition where your pupils are two or more. It has two types which are true polycoria and false (pseudopolycoria).

True polycoria means that each pupil can dilate and constrict on its own. Pupilloplasty is a surgical procedure to be performed on patients with true polycoria.

False (pseudopolycoria) means that the actual pupil is the only one that can dilate and constrict on its own. Having this does not affect your vision.